Val d'Isère Téléphériques, the company charged with the operation of the lifts and slopes, is set to bring in a number of Covid-19 safety measures including a limit on the number of people allowed on the glacier each day. During the first week of opening this will be capped at 500 people per day, increasing to 600 after that. Hopeful skiers and snowboarders will have to reserve their place on the pistes, no later than two days before they are due to arrive, when they will be given a time slot to avoid congestion on the slopes. Face masks must be worn by all in queues and on lifts and sanitisation points will be set up across the mountain.

The neighbouring resort of Tignes is also among those preparing to welcome visitors in the coming weeks. The resort’s Grand Mötte glacier sits at an altitude of 3,456m at its highest point and is on the edge of the protected Vanoise National Park.

Plans are in place to reopen the glacier on June 20 until August 2 for skiing and snowboarding and conditions are looking favourable, with 330cm of snow still on the lower glacial slopes. While it is too early to reveal which lifts will be open, lift pass prices for adults will be €35 per day and €28 for children.

When open fully the glacier has 20km of slopes and a terrain park for freestyle skiing practice. It’s also home to the world’s first open-top cable car, at 3,000m, which operates in the summer months.

High-altitude ski resorts in France, Austria and Switzerland have begun to reopen their slopes for the summer as lockdown measures are eased around Europe.

Thousands of skiers and snowboarders were robbed of the chance to hit the slopes last winter as coronavirus put a premature end to the season in Europe and around the world.

But there is light at the end of the tunnel for some this summer. A number of resorts that are home to snow-sure glaciers are preparing to reopen for skiing and snowboarding, providing the opportunity for mostly local snow-sport fans to gain back the turns they missed out on earlier in the year.

Leading the charge is the Austrian resort of Hintertux, Austria’s only year-round ski area, with 60km of pistes that are often some of the most snow-sure in the world. The resort reopened its slopes on May 29 following fresh snowfall overnight. Updates on the resort's social media have assured eager skiers and snowboarders that it has continued to snow on the glacier, which reaches 3,250m at its highest point, during lockdown. 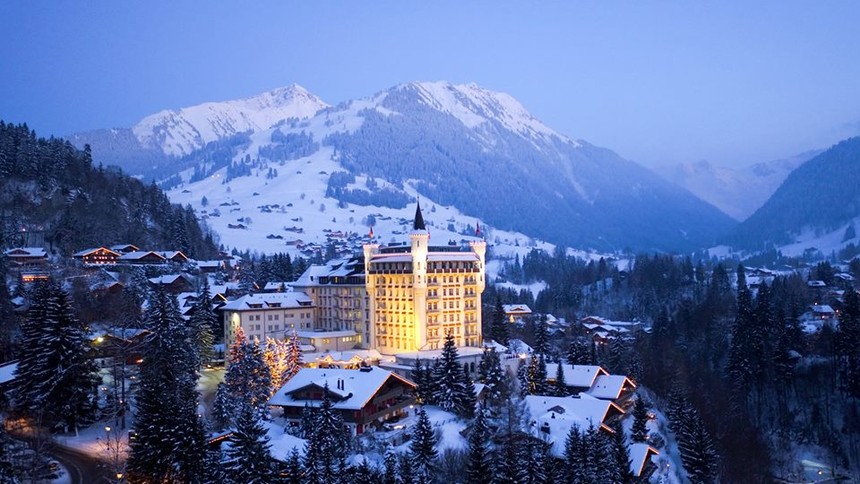 Elsewhere in Austria, the Kitzsteinhorn glacier in the resort of Zell am See has also reopened. As an incentive to welcome people back to the slopes the resort is offering a 10 per cent discount on lift tickets.

Restaurants will be open to visitors, but will operate reduced hours. “The health and safety of our guests and employees are always our top priority – which is why we have developed appropriate safety guidelines for our lifts and our tourism offers,” read a statement from the resort.

The popular French ski resort of Val d'Isère has announced it will reopen for skiing and snowboarding on June 6 as resorts in the Alps look towards what could be a critical summer holiday season. The resort’s Pissaillas glacier, which sits at 3,488m beneath the summit of the Pointe du Montet, will open until July 11 to allow a limited number of visitors to hit the slopes as well as the French Ski Federation to recommence training.

“The tourist office, the accommodation providers, the activity providers and the various shops in the resort are currently preparing for the summer season and are ready to open as soon as they are authorized to do so, in accordance with the directives which will be given. by the Government, and within the framework of their respective opening dates,” read a statement from the Tignes tourist office.

During the summer months glaciers across Europe are popular training grounds for ski schools and clubs, with some of the world’s top winter-sport athletes often relocating to train at altitude while the masses usually head to the beach. “Ski clubs are currently coming to us to see how they can organised training camps for this summer,” said the representative from Tignes.

Also preparing to open is Les Deux Alpes, an hour away from the French city of Grenoble. Its glacier has 11 runs of varying difficulty and, as well as being open in the summer for training camps, it is often one of the first to open each winter thanks to its snow-sure conditions. It will open on weekends only from June 6 and then daily from June 27 to August 30. 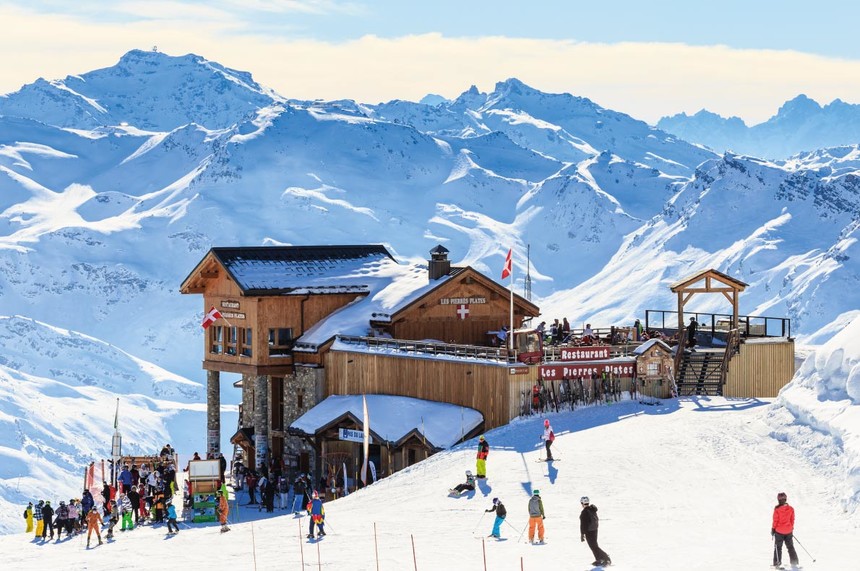 “Little by little, thanks to the work of all the professionals of Les Deux Alpes, the possibilities and conditions of opening are becoming clearer and allow us to project more clearly the openings of the resort and our capacity to welcome holidaymakers in compliance with the health rules,” read a statement from the resort. New measures in place include reduced capacity on the main Jandry Express lift, which usually carriers 20 skiers at a time but will reduce to an eight-passenger limit. The number of people allowed to travel together on a chairlift will also be halved and it will be compulsory to wear masks.

Snow cover on Europe’s glaciers currently look promising for keen skiers and snowboarders, with resorts able to build terrain parks and slalom courses on the high-altitude slopes. However, such fine conditions are becoming less frequent in summer as global warming threatens to end glacial skiing all together. In recent years summer seasons have had to be cut short or cancelled entirely as conditions on the glaciers become less reliable and the snow and ice slowly disappears. Many resorts have taken action to try to save the glaciers as increasing temperatures threaten their industry.