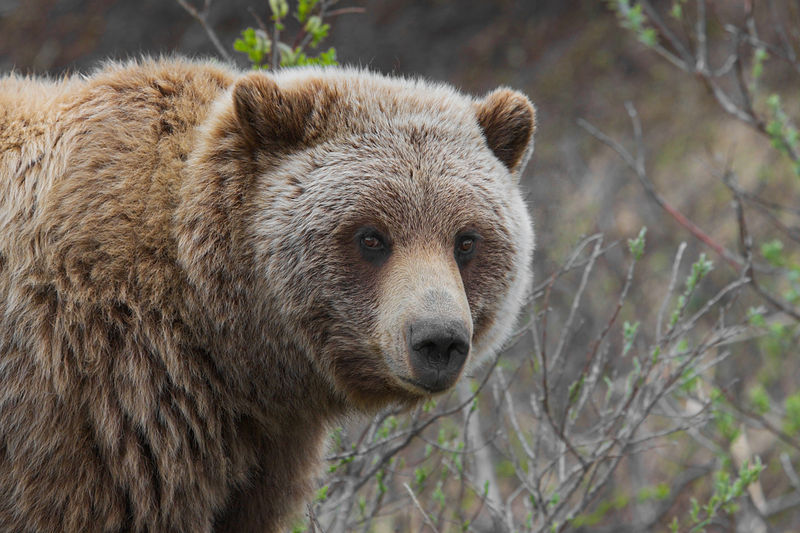 Over the weekend, an elk hunter shot and killed a grizzly bear after being attacked while hunting in the lower Gros Ventre Wilderness, near Jackson, Wyoming. According to to Jackson Hole Buckrail, Tim McIntire from Casper, Wyoming, fired at the bear when it charged and mauled him. McIntire, who was a former law enforcement officer, claimed to have killed the bear from a single shot of his 7mm firearm.

The incident is still under investigation, but Wyoming Game and Fish has confirmed the details surrounding the attack. High grizzly bear activity is a reminder to be bear aware, and the NPS has a few tips on how to do so.

I like to visit those forest where we get animals and other good things which attach nature. The resumewritinglab reviews always encourage our work and share with their students for motivation.

This is becoming more and more common it seems.  It is scary but it isn’t going to stop me and the boys from the appliance repair shop from going out and hunting some grizzlies!  I hope this doesn’t happen again.

Mt. Everest will not see its usual crowds this year, but one lucky team is making an attempt from the Chinese side. Wikimedia Commons photo. While the 2020 spring expedition season was canceled for just about everyone on the planet, one lucky team of climbers is currently making an attempt on Mt. Everest. While the mountain was closed to all foreign nationals on both the Chinese and Nepalese routes, a team of Chinese climbers is waiting in Base Camp to make an attempt from inside their

This past week was a rough one for the local snowsports community around the Tetons. Just two days after a snowboarder died in an avalanche on Teton Pass, a snowmobiler was caught and killed in an avalanche in the Snake River Range on Friday, just a few miles south. The snowmobiler was identified as Rob Kincaid, a professional snowmobiler who frequented events like the Snow King Hill Climb and was a much-loved fixture on the local sled scene. The snowboarder killed on Teton Pass was