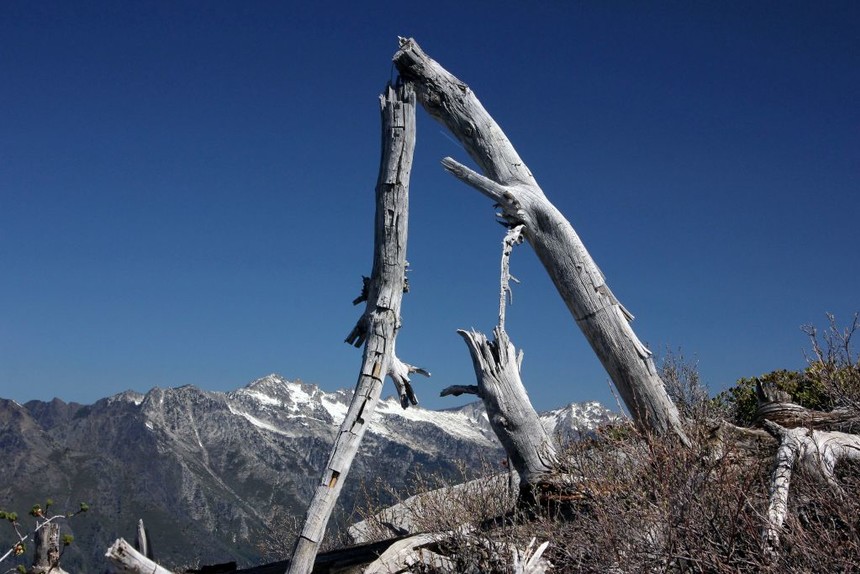 While it's a scenario skiers and snowboarders in the Golden State don't want to imagine, preliminary tests of the winter snowpack in California have water and environmental officials worried that drought conditions may be returning to the state that only emerged from a five-year drought after a monumental 2016-2017 snow season, per reports.

According to reports by the San Jose Mercury News, San Francisco Chronicle and NBC Los Angeles, officials from California's Department of Water Resources set out on Thursday to conduct snow surveys on the snowpack in California's Sierra Nevada, which serves as a key source of water for the state in summer months when snowpack runoff feeds water bodies through the state.

And while state officials prepare to report their findings of the snowpack depth, initial reports from electronic sensors scattered throughout the Sierra paint a grim picture: At present, the snowpack throughout the Sierra is only at 30 percent of its normal level for this time of year, with end-of-January snowpack levels the lowest they've been since January 2015, per the Mercury News.

As a reference, the Mercury News reports 2015 was the year that the state snowpack hit an all-time low of five percent in April.

Though officials did tell the Chronicle that the situation isn't nearly as dire as 2015 due to the positive impact last winter had on the state's reservoirs and bodies of water, they made sure to emphasize just how serious the situation could become. 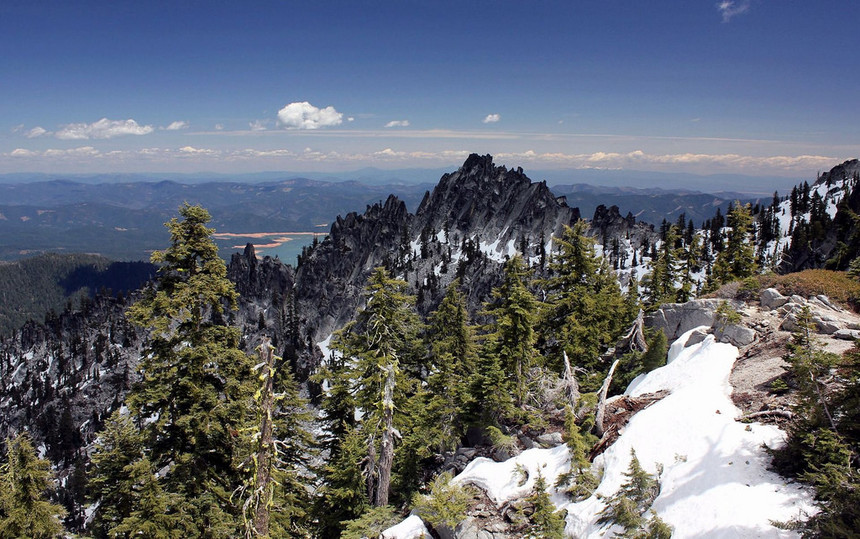 January snowpack levels were close to were they were in January 2015, the year California Governor Jerry Brown declared a state of emergency from the drought. Gary Robertson/Flickr photo.

“Right now we have a snowpack that is very close to the all-time record low for this time of year,” Daniel Swain, a climate scientist at UCLA told the Chronicle. “Not only are we not adding to this dismal snowpack, but we’re detracting from it. We’re going to be going in the wrong direction for the next couple of weeks.”

Swain pointed to the fact that, not only has California been dry, but in recent days the state has been setting all-time records for high temperatures. Long Beach International Airport in Los Angeles reached a record high temperature of 91 degrees Fahrenheit on Monday, while South Lake Tahoe hit 56 degrees–surpassing the previous record high by a jaw-dropping four degrees.

Swain fears that the drought conditions and high temperatures are slowly becoming the new norm.

“In the last 10 or 15 years, the snowline had been marching up the mountains pretty quickly,” said Swain. “Unfortunately, that’s the reality. It’s one of the most obvious impacts of global warming.”