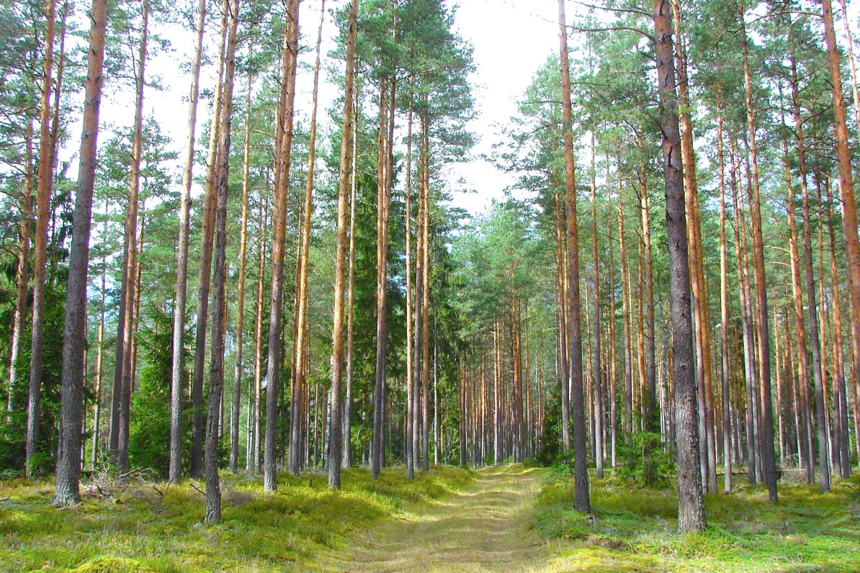 The proposed rule would make it much easier for companies to get Agency approval for logging operations. Wikimedia photo.

Currently, the National Environmental Policy Act (NEPA) requires a robust environmental assessment and public comment period for just about any project which takes place on land managed by the Forest Service. However, a new proposed rule would make it significantly easier for projects to be approved. The rule would eliminate the need for environmental assessments on projects impacting areas totaling 4,200 acres or less, and would eliminate the well-established public notice and comment system which is a major part of the assessment process. In essence, one could show up to a favorite trail or campsite only to find that it has been logged or otherwise impacted with no public notice given.

However, Americans have the chance to fight against this deregulation using the very same system which is currently being threatened. The public comment period on this proposed rule change ends Monday, August 12th, leaving only a few days during which concerned citizens can weigh in.

Please submit your comment via the official government page, or via the Southern Environmental Law Center's commenting tool.

Comment Submitted. We need more often articles like this. Most of the people are still not aware what’s going on. if we want to leave something to the upcoming generations, we should not JUST protect our trees but as well seed many! Thanks you.
tok followers

The accident occurred on the Knik Glacier. Wikimedia commons photo. On Saturday, a helicopter headed for a heli-skiing excursion crashed in the Alaskan backcountry. Five of the six people on board passed away, and the lone survivor of the accident is currently in serious but stable condition at a hospital in Anchorage. The flight was chartered by Todrilllo Mountain Lodge (TML), and the five passengers consisted of three guests and two guides from the lodge. Saturday evening, Alaska State

Coronavirus seems to have gotten the better of Whistler Blackcomb this past week. The resort and surrounding town opted to shut after another large spike in COVID-19 cases. British Columbia identified 2,518 new infections over last week alone, specifically a concerning cluster of the P1 Brazilian variant has been found. This variant causes concern due to the possibility of it being more resistant to other COVID antibodies.  Whistler Blackcomb will stay closed until at least April