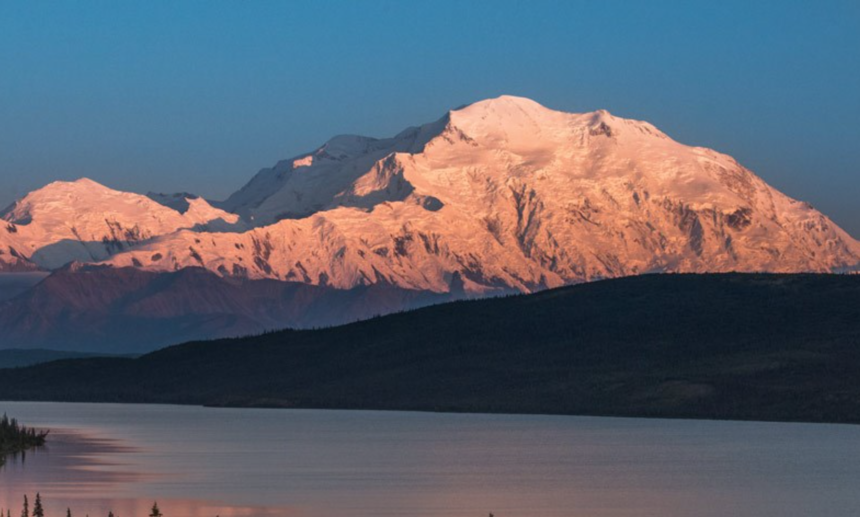 A ski mountaineer from Ouray, Colorado died in a crevasse fall in Denali National Park earlier this week. The victim was identified as 28-year-old Mason Stansfield, who worked as a mountain guide for San Juan Mountain Guides in Ouray and as a guide in Alaska and was a beloved member of the Colorado climbing and skiing community. Stansfield and his partner were traveling unroped across a glacier when Stansfield fell through a snowbridge into a 100-foot deep crevasse on the Eldridge Glacier east of Denali. After the fall, his partner could not see or communicate with him, and initiated a National Park Rangers rescue via an inReach emergency communication device. Rangers were transported via helicopter and were able to locate and extract the victims remains. More details are available in the NPS press release here.

I wanted to thank you for this great read!! I definitely enjoying every little bit of it I have you bookmarked to check out new stuff you post.
https://www.bathroomrenovationscairns.com/

China has canceled their Everest climbing season, and Nepal's situation around COVID-19 is deteriorating rapidly. | Wikipedia photo. This year’s mountaineering season on Everest seems to be about two separate stories, one of extremely limited access to the Chinese side of the mountain, and one of the typical crowds on the Nepalese side. China has now officially canceled mountaineering access to the north, largely as a precaution against a raging COVID-19 outbreak in the Nepalese base camp.

How Bad is the Drought in the West? Really, Really Bad.

How Bad is the Drought in the West? Really, Really Bad.

Droughts have always come and gone in the American West, but this year we’re witnessing something completely different. Due to a 20-year-long stretch of consistent dryness, scientists are suggesting that the West is grappling with an emerging megadrought. Its effects are already being felt from Arizona to Washington with the U.S. Drought Monitor estimating that 57 million people are currently living in drought conditions. But what's more, concerning is that summer has yet to begin. With the

Fact: Climbing is a popular sport. And it’s gotten even more popular during the COVID-19 pandemic. In places like Yosemite, the mecca of North American big wall climbing, that popularity has led to ever-increasing amounts of climbers on multi-day routes like those on El Cap or Half Dome. In response to those growing crowds, and the impact they have on the walls they climb (read: leaving poop and gear on routes) the National Park Service is testing out a new system requiring all overnight