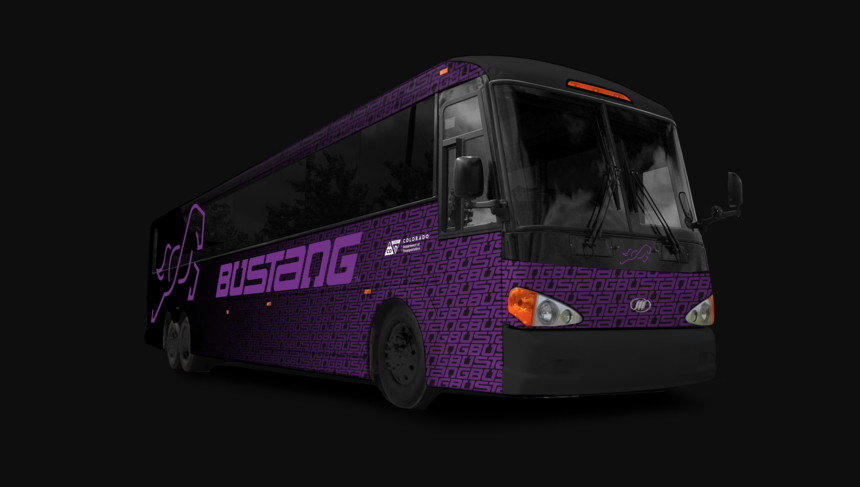 The service will be offered through CDOT's Bustang fleet. CDOT photo.

In an effort to combat congestion on Colorado's notoriously-overcrowded I-70 corridor, CDOT is introducing affordable round-trip bus service to at least two popular ski resorts. Starting in December 2019, buses will run from Denver to Arapahoe Basin and Loveland each weekend, and on major holidays, according to the Denver Post.

Copper Mountain has also expressed interest in the program, and will hopefully be added to the service in the near future. While this program is unlikely to entirely alleviate I-70's ski-traffic-related issues, it's a step in the right direction, and if successful could be expanded to other resorts.

CDOT is also adding a line running from Denver to Estes Park to work in tandem with the existing RMNP Hiker Shuttle, which departs from the Estes Park Visitor Center and shuttles hikers into and out of the park. Service to Estes Park will begin on August 24th, and will cost a mere $10 for a round trip, compared to the $25 round trip to A-Bay or Loveland.

A federal judge has banned Virtika founder and social media personality David Lesh from entering U.S. Forest Service lands following numerous flagrant rule violations that most recently included posting a picture of defecating in Colorado’s famous Maroon Lake. As of this past Friday, 35-year-old Lesh will no longer be allowed to enter any U.S. Forest Service lands for the foreseeable future. On top of the ban, Lesh will be prohibited from posting any content on social media of himself or

Jackson's history of no major outdoor retailers will come to an end next summer, when the town will become home to a new REI location. Wikipedia photo. Jackson Hole, Wyoming has always been known as a melting pot of outdoor and adventure sports, and now a new name is joining the fray. Recreational Equipment, Inc. (REI) has announced they are opening a new store in Jackson next summer, which would its first Wyoming location. The new 15,000-square-foot store will be located in the