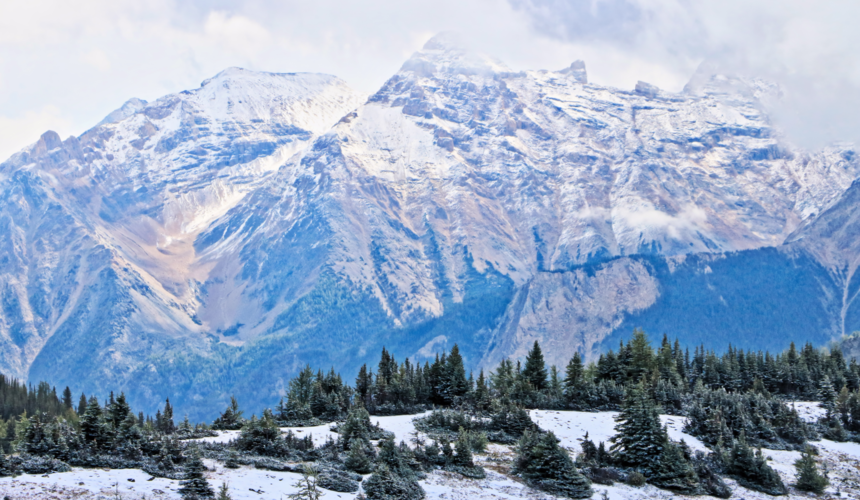 After nearly 30 years of impassioned debate, the proposed Jumbo Glacier Mountain Resort has been dealt a major setback by the British Columbia Court of Appeal. The court determined that the project's environmental assessment certificate, issued in 2004, has expired due to a lack of substantial progress. According to the National Post, the court said that road closures and issues related to other critical permits were major roadblocks to construction.

This development is far from the final nail in the project's coffin, but it means that the proposed resort will need a new environmental assessment permit, a process which can take years, and will be conducted in the face of staunch opposition from environmental groups and First Nations. Environmentalists argue that the Jumbo Valley is critical habitat for the region's grizzly bears, and First Nations argue that the area holds major spiritual significance. For more information on the ongoing debate, consider watching Patagonia's 2015 film, Jumbo Wild, the trailer for which is available here: