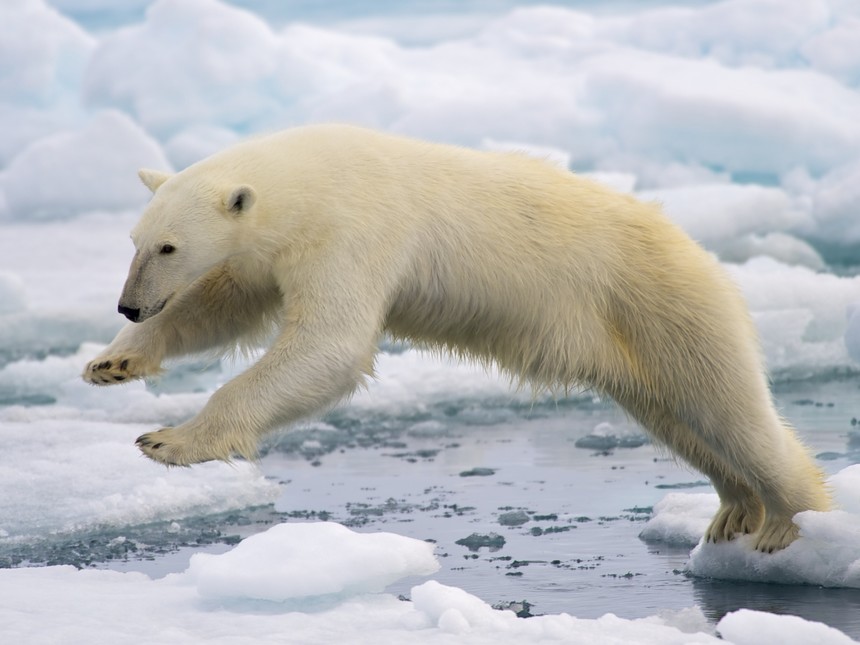 The Trump Administration announced Monday an overhaul to the Endangered Species Act of 1973 (ESA), the landmark conservation legislation. Many environmental experts are condemning the changes, which will go into effect next month.

The changes make it more difficult for scientists and wildlife experts to consider climate change effects when deciding whether or not to add a species to the endangered species list (ESL). Additionally, critical habitats will be shrunk and it will become easier to remove animals from the ESL. For the first time, economic considerations will be taken into account when adding species to the ESL. Lastly, protections for threatened species, which are on the brink of becoming endangered, have also been weakened.

Many politicians in the Trump Administration have said these changes to the ESA modernize the legislation and uphold Trump’s promise to ease regulation. In habitats that will lose protection, new mining and gas and oil exploration will become possible.

The ESA has been credited with saving the Bald Eagle, Southern Sea Otter, Humpback Whale, and Green Sea Turtle amongst many others. Between 1973 and 2013, the ESA prevented 99% of species on the ESL from extinction through the protections it afforded.

When you travel to these advanture places you probably find these animals and you can capture these amazing photoshoot. The essay writing service uk travel and make a few successful projects.