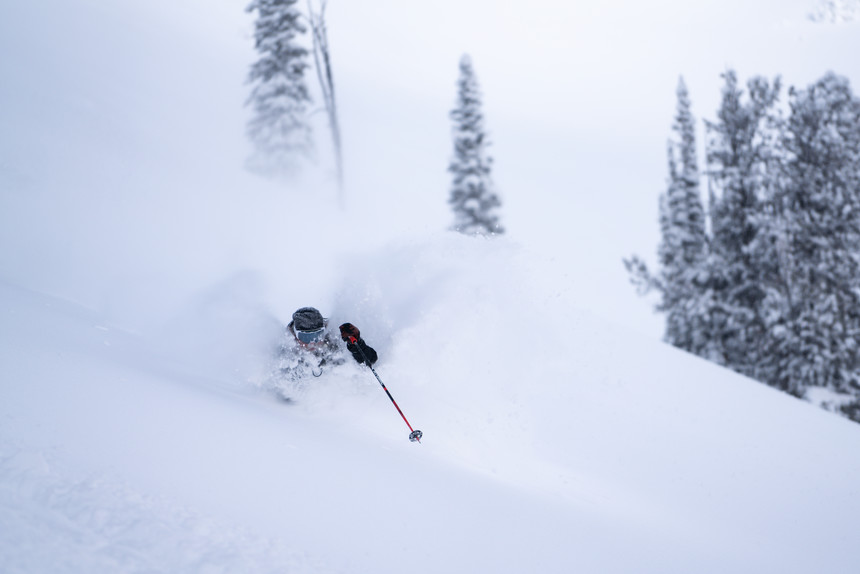 So are we even allowed to still call this "backcountry" skiing? Jasper Gibson/TGR photo.

Online gear retail giant Backcountry.com is facing immense public and industry backlash after pursuing lawsuits against other businesses using its namesake. The original trademarks to protect the word “backcountry” were filed a year ago to cover the company’s new line of branded apparel and equipment. Recently, it came to light that the Salt Lake City-based e-commerce giant started suing all manner of small businesses using the word in their names. The lawsuits were filed in U.S. District Court and included petitions to the U.S. Patent and Trademark Office.

Several news articles last week, including an article in the Colorado Sun that outlined the details, ignited a heavy backlash from members of the outdoor community and industry. The news quickly spread across the online community, particularly on our own TGR forums. Thousands of publicly people threw out their support for the brand, pledging to not shop on the website until the issue is resolved. Since then, hundreds of comments have appeared on backcountry.com’s social media channels with hashtags like #boycottbackcountry and #peelthegoat, as well as fake product reviews left on product pages. 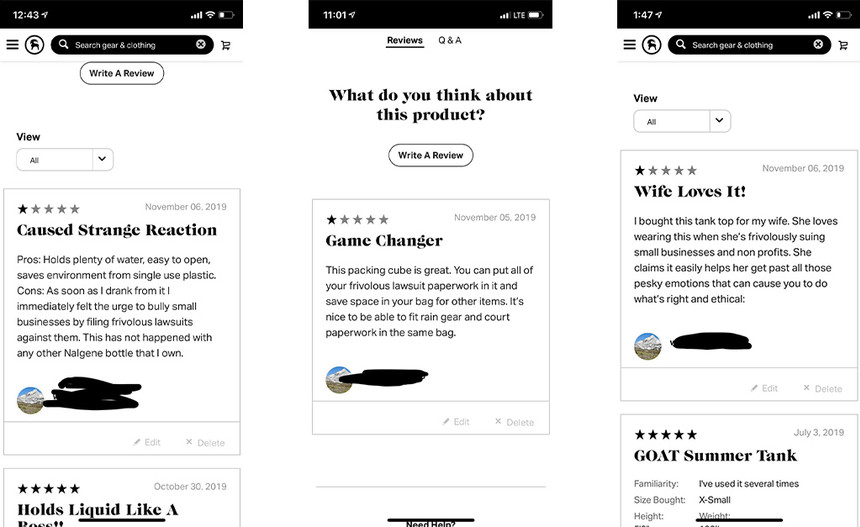 It is not the first time that a major outdoor industry company has sued over naming rights. In several high-profile case over the last few years, bicycle manufacturer Specialized sued several small businesses that shared names with bike models they owned, including names like Roubaix, Stumpjumper, and Epic.

Backcountry.com was started in 1996 as garage-front store selling avalanche safety gear, and quickly grew into an online-retail giant. It is currently owned by private equity firm TSG Partners, who also own many well-known  outdoor brands. They have yet to issue an official statement on the matter.

That’s not a piece of good news. That company is doing a fraud thing. How we can use another’s trademark for enhancing our business. It’s really cheating. We will win this lawsuit. The truth is with us. real estate hdr photo editing services We will win.

Why the consumers are threatening to boycott Backcountry.com? what Businesses and organizations sued over Backcountry?  pdf not printing Actually what is wrong with this Blackcountry.com? could you please clarify these things? It will very helpful for readers like me.

When I believed in forever, and everything would stay the same
Now my heart feel like December when somebody say your name.
surviv io

It is an informative news and I don’t think this Backcountry.com done a good thing. image clipping path services I think they are marketing some fake products and cheating their customers. Please report this news to higher officials and take immediate action against them.