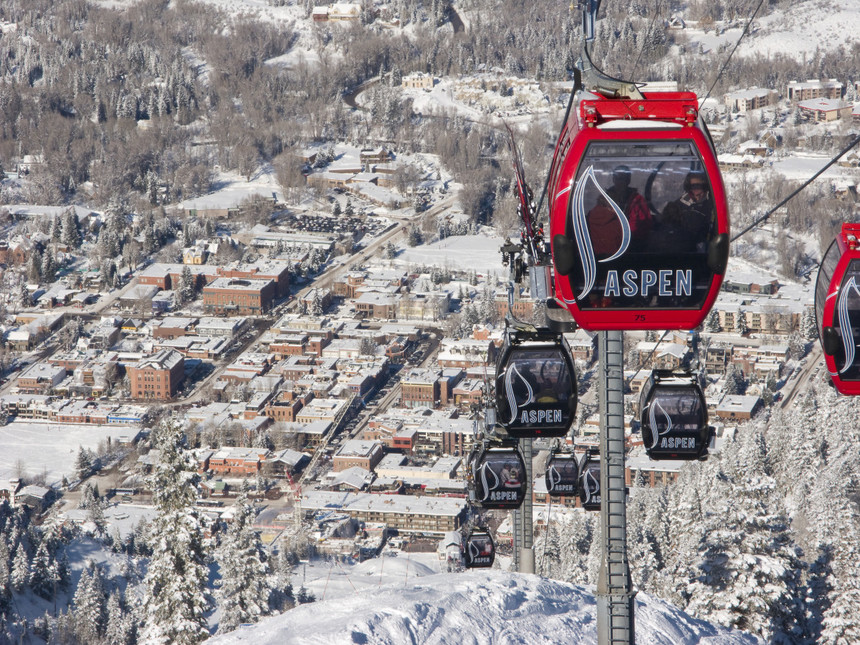 Aspen Skiing Co has raised their company minimum wage for the second consecutive year in a bid to make their hiring of entry-level employees more competitive. The recent bump increases the company’s minimum wage to $15 an hour, up $1.50 from the prior year’s $13.50. Caleb Sample, Aspen’s director of talent acquisition, explained that “15 dollars an hour — it’s kind of unheard of,” and that he believes it’s “going to make us much more appealing. That’s the hope anyway.” The pay raise will affect more than just new employees, with wages for 2nd and 3rd year employees increasing as well and some suggesting that the pay raise could influence the pay scale of businesses throughout Aspen and Snowmass Village.

In a prepared statement, Aspen Skiing Co.’s CEO explained how the wage hike fits into the company’s values. “Our company is rooted in humanity and we feel our employees are what sets us apart,” Kaplan said. “We are committed to a sustainable employment strategy, enabling employees to prosper and excel, be that through industry-leading pay rates, career development, continued investment in employee housing, health care for seasonal and year-round workers or expansive wellness benefits.”

The pay raise comes just in time as the company looks to fill the 1,000 to 1,500 seasonal openings that Aspen Skiing Co has each year. All of its openings have also been listed on a consolidated hiring platform in order to attract more applicants, which can be found here.

Considered a leader in the industry, Aspen Skiing Co’s decision last year to increase its minimum wage from $12 to $13.50 was soon mimicked by Vail Resorts, which raised its minimum wage to $12.25. With Vail having yet to set a minimum wage for the 2019-2020 season, only time will tell whether Aspen’s actions will influence Vail’s decision for the second year in a row.

Sample stated that Aspen Skiing Co’s “pay raise could affect the U.S. ski industry as a whole and spur other resort operators to raise wages” This upcoming winter is going to a weird one. With resort making unprecedented calls to limit numbers to protect guests and employees, we’re almost certainly going to see record numbers of backcountry travelers making turns in the mountains this year. Knowing that, stepping into the backcountry will come with some elevated risks this year, and the Colorado Avalanche Information Center is asking all backcountry users to “take the pledge” and make sure to check the forecast each and every