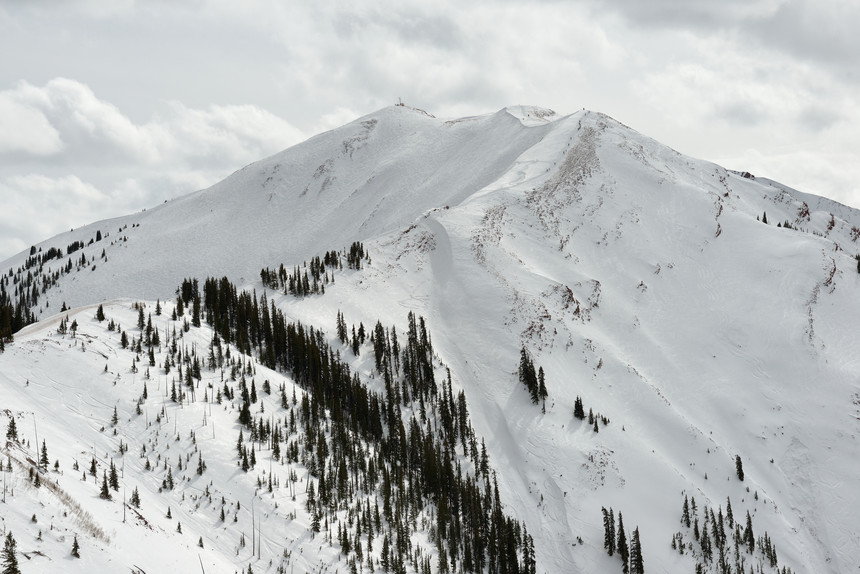 Last winter was a good one for Aspen, and most of Colorado for that matter. On a flight out of Denver just yesterday, the amount of snow visible in the mountains was substantial, especially for September. With 168 open days, and record amounts of snowfall, Aspen had one of its most successful winter seasons ever. Of course, many locals felt that some of that success was tainted because of the large number of outside visitors that came by courtesy of the Ikon Pass. The addition of Ikon Pass visitors felt unsustainable to many mountain towns, and locals in places like Aspen and Jackson Hole made their voices heard. However, looking at the numbers, it was not clear how much of that hype actually held up in the numbers.

Responding to the many outbursts and calls for a solution, Aspen Ski Co CEO Mike Kaplan held yet another public meeting to detail what Aspen was doing to address the issue. He also urged locals to understand the reality of the situation, and pointing to a “stop Ikonizing Aspen” sticker, called the reaction “blatant snobbery.” 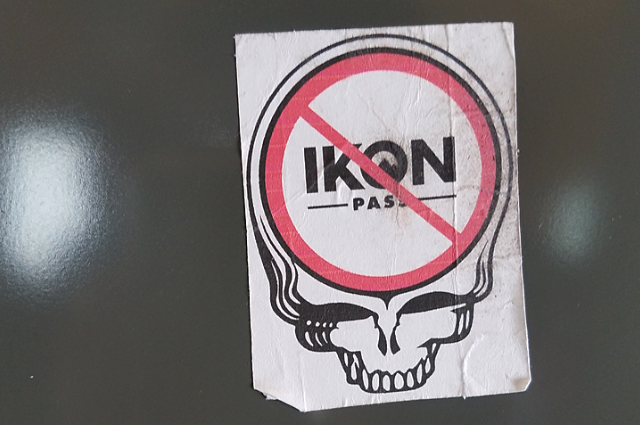 Locals had a lot to say in mountain towns around the west last winter. TGR photo.

Parts of the plan he outlined include adding more public transport options to and from the mountains, creating a parking app that shows real-time parking conditions, and adding chairs to certain lifts to increase uphill capacity.

While the motives behind Kaplan's public forums might be interpreted differently by many, his message is clear and actually makes a lot of sense. Attempting to fight fire with fire makes everyone look bad. It's clear that the Ikon Pass, and similar corporate-fueled ski industry ventures are an easy scapegoat for issues facing mountain towns, but in reality the problem is far deeper, and it's up to everyone involved to find a solution here. Hey ski bums, we hear you, but trying to kick out the big dogs isn't going to help your cause. Living the dream is nice and all, but it only works if you do your part too, without just kicking and screaming when Jerry McGee snakes your line.

So how’s it all working out in Jackson?  Nobody upset that Jerry is snaking their lines?

It’s not about Jerry McGee snaking your line it’s about having to wait in line behind him for the last hour….