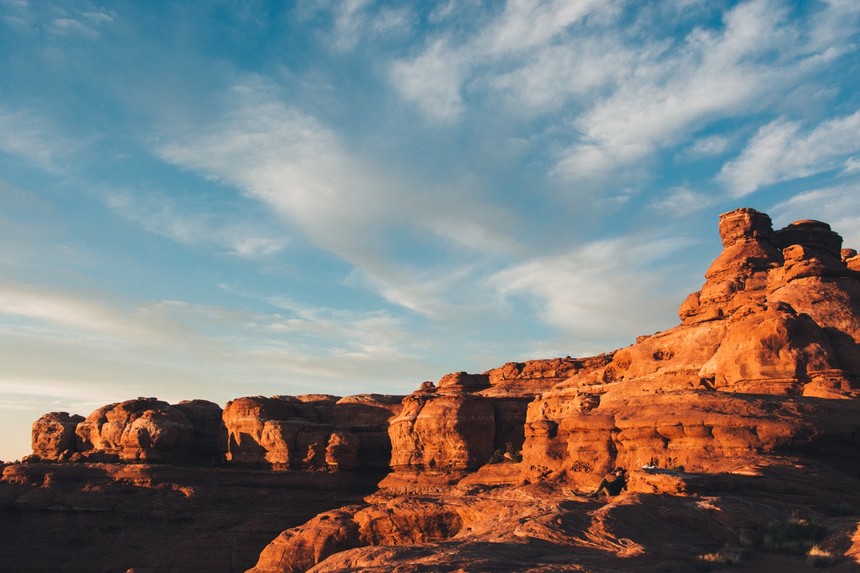 Just the tiniest snapshot of the lands we stand to lose. Katie Cooney photo.

A few weeks ago, I spent several days exploring an area of southern Utah I thought I was already intimately familiar with: Bears Ears National Monument. Patagonia had invited several members of the outdoor community to see for themselves what stood at risk in this absurdly beautiful part of the world. We rock climbed in Indian Creek, we rode mountain bikes in Lockhart Basin, we visited Native American cultural sites all over, but most of all, we learned that those activities stand to be lost forever by the stroke of a pen.

Ding Ding Ding! Those are the chimes that should be ringing in anyone’s ears who even remotely cares about the protecting the environment and our access to it, as well as respective indigenous rights. With Trump’s decision to essentially destroy Bears Ears and Grand Staircase-Escalante as we know them, turning them into five significantly smaller new Monuments, it’s time to take action. Actually, it’s been time for a while. But first, what is it that we are actually losing and why are we losing it?

The current administration’s approach to protecting our beautiful national lands has been shortsighted, misinformed, done with a complete disregard to what the people want, and thus nothing short of scary. Week after week, news pours in concerning Trump’s threat to shrink national monuments like Bears Ears, but why? To bring some clarity to this incredibly complicated topic, I listened to what Charlotte Overby and Danielle Murray from the Conservation Lands Foundation had to say on the issue and how it deeply affects anyone in the outdoor community.

Here’s what I learned. 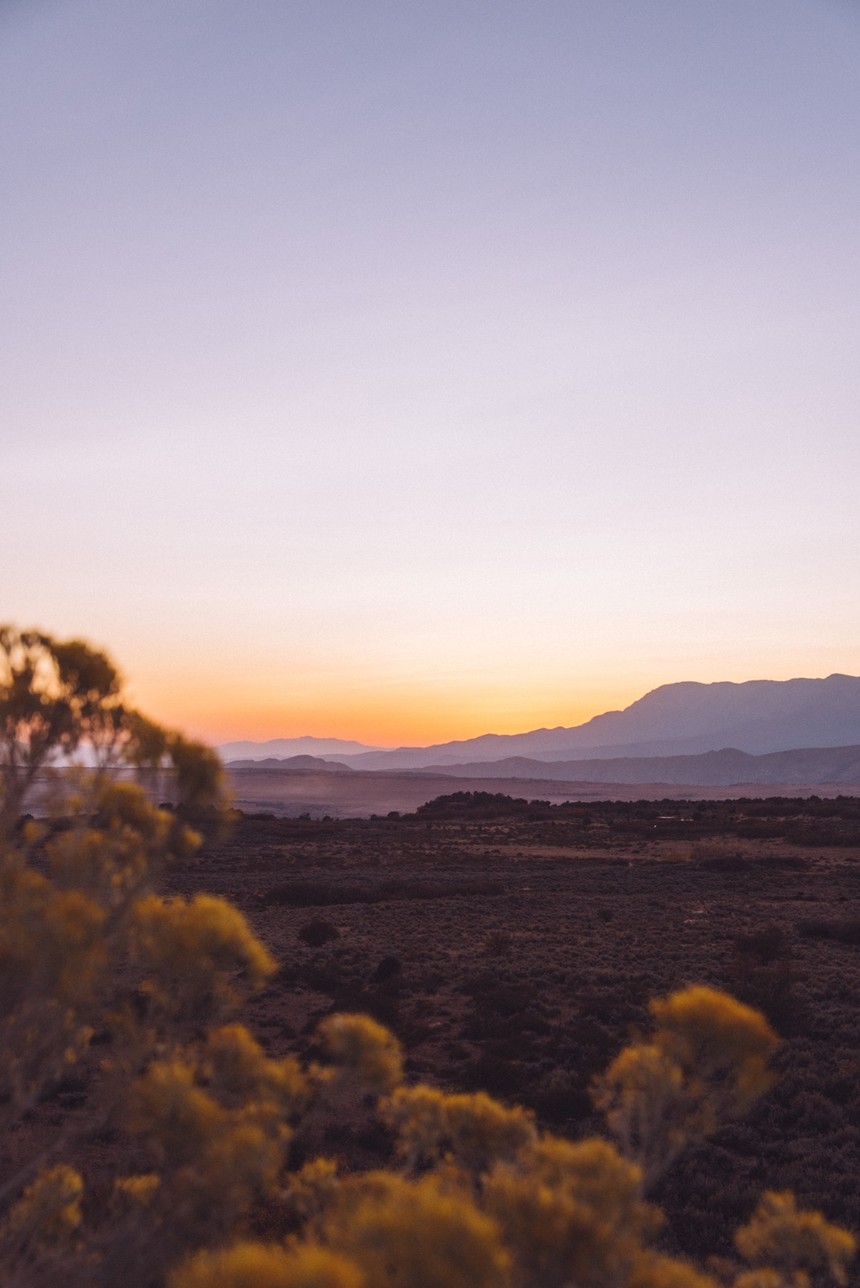 Spending time in areas like this is something Americans hold dear. Katie Cooney photo.

Let’s step back over a century, to the 1906 Antiquities Act signed into law by President Theodore Roosevelt. This piece of legislation was designed to allow a sitting president to unilaterally, with just a signature, decree a certain chunk of land important enough for cultural and beauty reasons as protected. It was created in response to an immediate issue, looting in what would become Mesa Verde National Park, but was soon used to protect huge areas like the Grand Canyon. It has been challenged numerous times over the years in courts, but has withstood the test of time, with the courts re-affirming that it can in fact be used to protect landscapes. The caveat? It has never been used by a president to “un-protect” an area of land, but that is exactly what Trump just tried to do with Bears Ears.

So, what exactly is a National Monument?

A National Monument is a protected area of land, similar to a National Park, but created from any piece of federally owned land by proclamation of the President. It is essentially taking a snapshot in time, and freezing the land in the state of that moment. Any activities and private ownership in the area that were going at present are still fair game. The underlying idea here is conservationism, e.g. keeping things the way they are, and not exploiting the land for any new commercial uses. However, that does not prohibit further development on what is already underway.

National Monuments are administered by several different federal agencies, including the National Parks Service (NPS) and the Bureau of Land Management (BLM), who runs more land than anyone else in the country. For nearly a century, the BLM was tasked with selling off and leasing unused federal land for commercial use. It just so happened that an incredible amount of incredibly beautiful places were in that portfolio. While the NPS is known for places like Yosemite, BLM has 35 million acres of lands of the same caliber called the National Conservation Lands, only protected under different laws. These are the places like the cracks of Indian Creek in Bears Ears, the canyons of Grand Staircase-Escalante, or Arizona’s Vermillion Cliffs.

The National Conservation Lands are places that you can in fact do this. Max Ritter photo.

The Politics Behind Bears Ears

President Obama established Bears Ears as a Monument in the dying days of his presidency, on December 28, 2016. Within weeks, Ryan Zinke, Trump’s newly appointed Secretary of the Interior announced a review of 27 existing National Monuments. Several weeks later, most of the locations on the list were crossed off and left untouched, but “There was no logic to it, it was very partisan and didn’t make much sense to anyone,” says Charlotte Overby about the process.

Bears Ears and Grand Staircase-Escalante (designated by President Bill Clinton in 1996) remained in the crosshairs, due to unrelenting pressure from Utah’s Senator Orrin Hatch and Representative Rob Bishop. Both have been outspoken against federal public lands, environmentalism, and are staunch supporters of the energy industry. Bishop is the House National Resources Committee Chairman, overseeing energy and mineral extraction. One thing to note is that over 685,000 public comments were submitted in support of keeping the monument, which ultimately went ignored.

Hatch and Bishop raised issue with the fact that these lands should be brought back under state control to put the power in the hands of the local people. Both believe that Bears Ears is simply too big, specifically pointing at the area in the south that happens to be sacred land to local Native American tribes, land that they think should be open to mining and energy development. Historically, 70 percent of land that returns to state hands is sold off to the highest bidder.

Who is that bidder supposed to be? The uranium industry, most likely. Oil and gas extraction is relatively limited in the area, but thanks to the soft sandstone and some complex geological phenomena, uranium ore is relatively easy to extract here. What is this, the 1960’s; what is uranium used for that I’m missing? Well, the same thing: electricity and bombs.

One fallacy: Uranium ore price has dropped so significantly in recent years that all but one uranium processing facility have closed in Utah. The reality? The mining industry does not stand to grow here, especially compared to one of the fastest growing industries in the country: the outdoor industry. 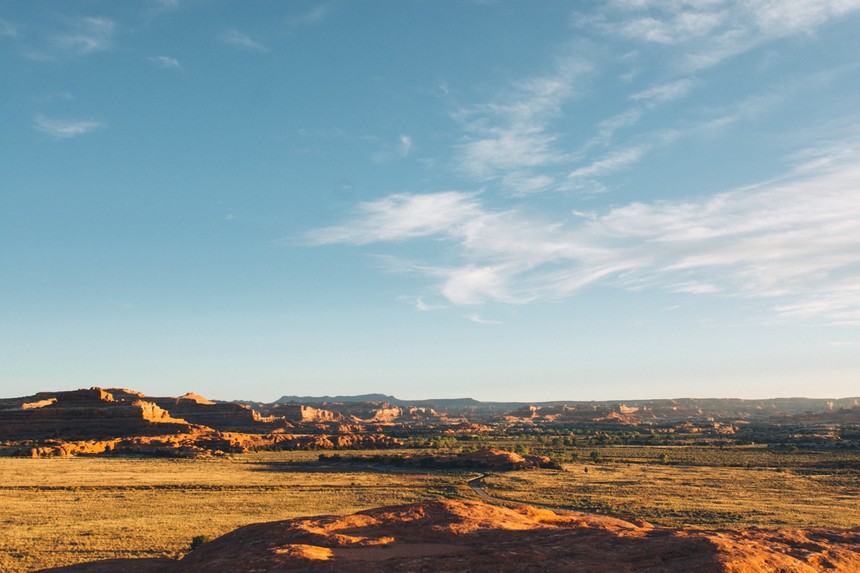 So, how will a rollback actually work out?

This is still incredibly unclear for all parties involved, since this would be the first time in history such a huge rollback of protections has happened. Trump has decided to interpret the Antiquities Act unlike any previous President, so no legal framework exists for this, yet.

It is clear that this rollback is entirely motivated by profit, both politically and by some skewed calculation of sheer dollar amount. The administration is more concerned about dollars than preserving the America we know and love.

How it Affects You:

Two words: precedent and access. The most dangerous part of this is situation is the precedent it could set. Remember, the 1906 Antiquities Act does not explicitly say that the president can undo any protections, only that he can designate land as protected. If this does go through, it sets a dangerous precedent to removing access to public lands once they are sold off to the highest bidder.

Which brings us to the immediate problem.

Right now, the immediate repercussion for Bears Ears is the potential for restricting access to climbers, mountain bikers, and other outdoor recreation users. With the state of Utah now poised to run the show, the interests of the people that use this land the most stand to be discounted or even fully ignored. We all know the positive impacts of these activities, but while obviously important to those who partake, they reach far beyond that. Local businesses near these monuments have thrived since their inception, thanks to an influx of adventurers. These include hotels, restaurants, outfitters, and guiding companies, in turn supporting anyone who lives and works in the area.

The lack of access infringes upon something that is intrinsically American: seeing a beautiful landscape like the desert of Southern Utah, and then packing up the car to go experience it in person. It is something that is deeply rooted in our culture, and often defines the lives of the very people who live in the West, but these are exactly the things we stand to lose if this move goes unchecked. 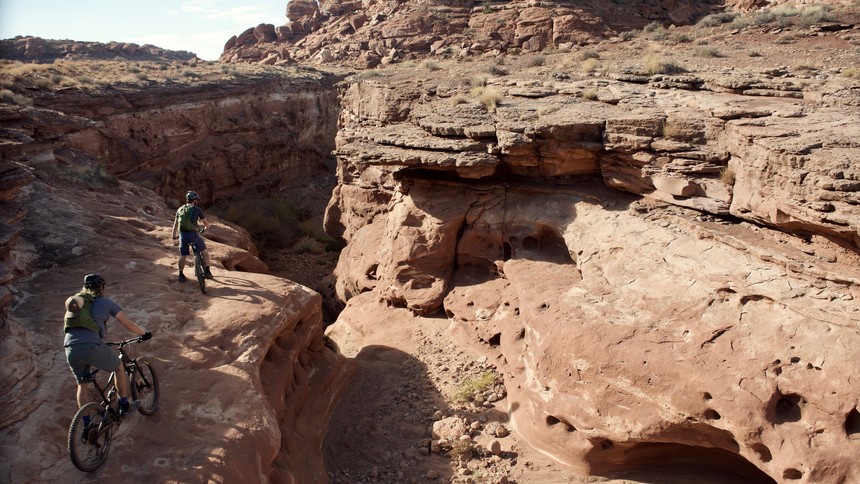 Exploring untamed wilderness is something so inherently...American. Can we stand to lose something so important? Of course not. Max Ritter photo.

Solutions and a Call to Action:

What can be done at this point? Under this common goal, various tribal organizations including the Inter Tribal Coalition, conservationist groups like Friends of Cedar Mesa and the Conservation Lands Foundation, and members of the outdoor industry like Patagonia are filing a barrage of lawsuit to challenge Trump’s politically-motivated move. Patagonia, REI, and The North Face have also dedicated their online presence to protesting the move and educating their customers on the issue.

“Americans have overwhelmingly spoken out against the Trump Administration’s unprecedented attempt to shut down our national monuments. The Administration’s unlawful actions betray our shared responsibility to protect iconic places for future generations and represent the largest elimination of protected land in American history. We’ve fought to protect these places since we were founded and now we’ll continue that fight in the courts,” says Patagonia’s President and CEO Rose Marcario.

On your part, the best course of action is to make your voice heard. Educate yourself more on the topic and let your representative know what you think. And next year? Get out and vote. funny how the people of utah support this move.
tgr needs less bias in their writers, this place stinks of liberalism

Exactly man i love tgr stuff the films and everything but i wish they could keep politics out of it. Makes me sick

I would expect better out of such a rad company