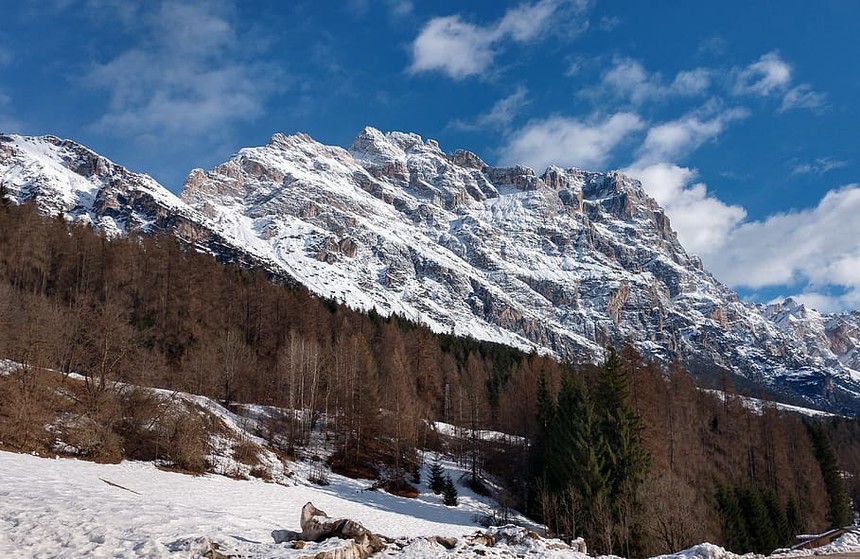 Cortina d’Ampezzo, where the FIS Alpine Ski World Cup Finals were slated to be held later this month before they were cancelled over coronavirus fears. pxfuel photo.

Italy just ordered all ski resorts to shutter their doors and halt their lifts as the national threat of coronavirus has inundated all aspects of public life. The country has had 463 deaths from the disease thus far, making it the most heavily affected country outside of the epicenter, China.

RELATED: How the Coronavirus is Affecting Sporting Events and the Outdoor Community

What began as reduced opening hours at restaurants, bans on public gatherings, and travel restrictions in only some regions has now grown to include closures of all ski resorts, nightclubs, libraries, museums, theaters, and schools until at least April 3rd. Even marriages, funerals, and baptisms are forbidden. Prime Minister Giuseppe Conte has largely copied the drastic containment measures used to contain the virus' spread in China in response to Italy's nearly 9,000 confirmed cases.

Due to the #corona outbreak in Italy the wise decision was made by @valledaosta_official to close all the lift stations including @skywaymontebianco. Despite it being my profession I try very hard to not take it for granted that the lifts run throughout the winter. Blasting around on sunny powder slopes is a luxury not a commodity. Sure I’m sad to see it close but let’s make sure this thing doesn’t get worse.... Wash your hands!! @salomonfreeski #timetoplay #covid2019 #skiing

This unfortunately spells a premature end of this ski season for all ski resorts across the country. In addition, the FIS Alpine Ski World Cup Finals that were scheduled for March 16-22 in Cortina d’Ampezzo were cancelled due to fears of the spreading coronavirus. The outbreak continues to grow daily, with confirmed cases now surpassing  100,000.

That’s a good decision. For the sake of all people, it’s better to close all places where people gather together. It will help to prevent the spreading of this virus. cbd benefits People can be more careful and clean, while they are in their own home.