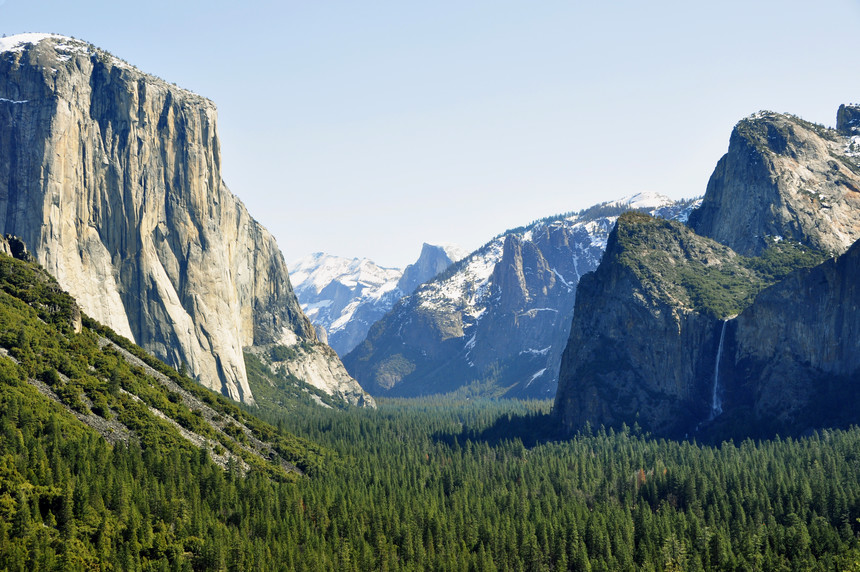 When you hear the phrase “national park”, you might imagine yourself looking out over a dramatic vista as you breathe in the clean and refreshing air. However, according to a recent report by the National Parks Conservation Association, such dreamy visions are becoming less and less of a reality. Many of the United States’ national parks are plagued by air pollution and climate change with Sequoia, Kings Canyon, and Joshua Tree at the top of the list. In fact, 33 percent of America’s most-visited national parks are as polluted as the country’s 20 largest cities. Just let that sink in for a minute.

Air pollution is a significant concern in 96 percent of our national parks. Visitors to the parks miss out on an average of 50 miles of scenery due to haze pollution. But the issue is more than just an inconvenience—it poses a serious threat to both people and the environment. Poor air quality is harming species and habitats in 88 percent of the national parks, and 85 percent of the parks have air that is unhealthy to breathe at times.

Most of the air pollution does not originate in the parks themselves. The contamination originates at large-scale agricultural operations and from the burning of fossil fuels. To help combat air pollution, the NPCA has come up with a list of ways we can each do our part. Ideas include carpooling, taking the bus, walking, or biking instead of driving, installing solar panels, voting, and volunteering with the NPCA. Every small effort goes a long way in preserving these quintessential landscapes.

To learn more about pollution and climate change in our national parks, you can read the full National Parks Conservation Association report here.