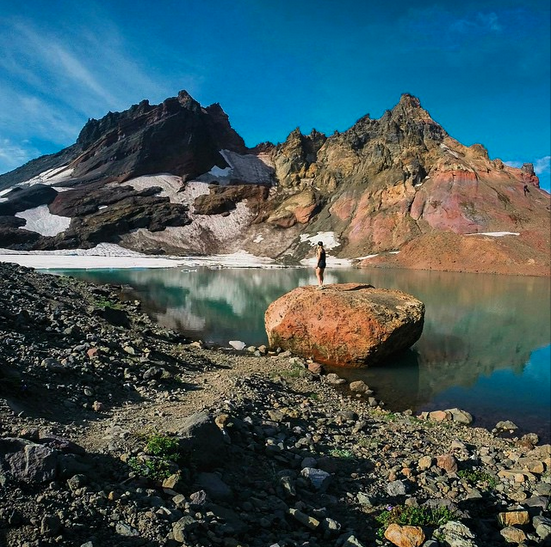 These eight women are living proof of ladies getting after it in the mountains. I’d say it’s nearly impossible to make it through this whole list without wanting to go on an adventure with one (or all) of them. From Kalen Thorien’s epic desert treks, to Angel Collinson's Alaskan spines, to both Rachel Pohl and Kelly Halpin’s incredible artwork and adventures, these eight incredible women will get you stoked to get outside this summer and take advantage of what nature has to offer. 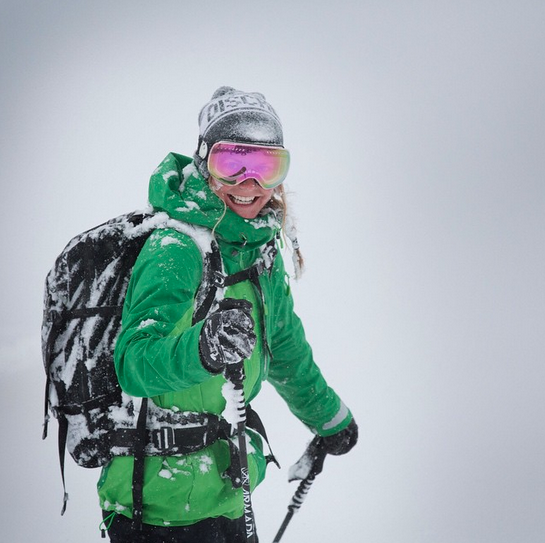 Kalen is an incredible adventurer and skier based out of Salt Lake City. She gets after it, and her photos prove it. She just posted an incredible story about her time on the island of Kauai and exploring the Na Pali Coast with Shane Treat that is a must read. Be sure to follow her in the TGR Stash for full-scale reports on her adventures from around the West. 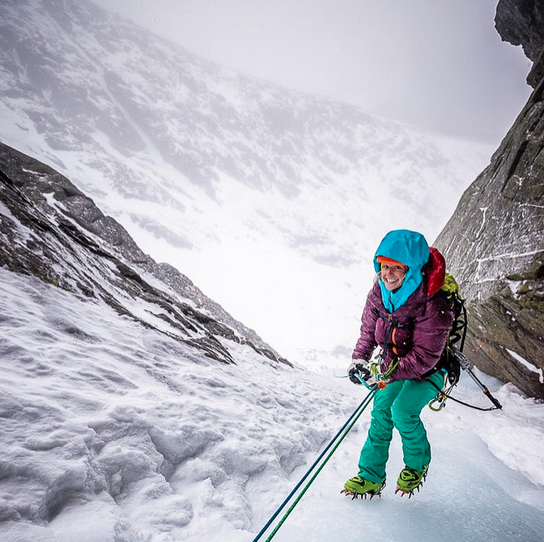 Previously featured in the first ever  Women in the Mountains column, Caroline is based in Utah and shows that being small is no boundary for following her #bigmtndreams. Now a ski mountaineer for Patagonia, Caroline’s journey from small-town Minnesota skiing icy slopes, to a backcountry pioneer comes through her photos in a way that leaves us wanting to set out and accomplish our own dreams. 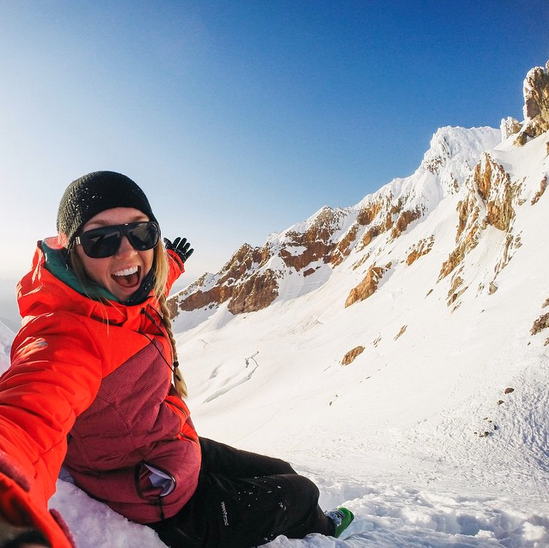 Elena’s username says it all, you can find her outside… all the time. Whether it’s skiing, camping, or hiking, it seems like Elena always has another adventure cooking up in Oregon. She’s a grassroots regional leader for  Outdoor Women’s Alliance, which actively works to get more females outdoors. She's also pursuing additional studies in radiology and on top of her experience in photography makes her adventures that much more beautiful to stumble across in our feeds. 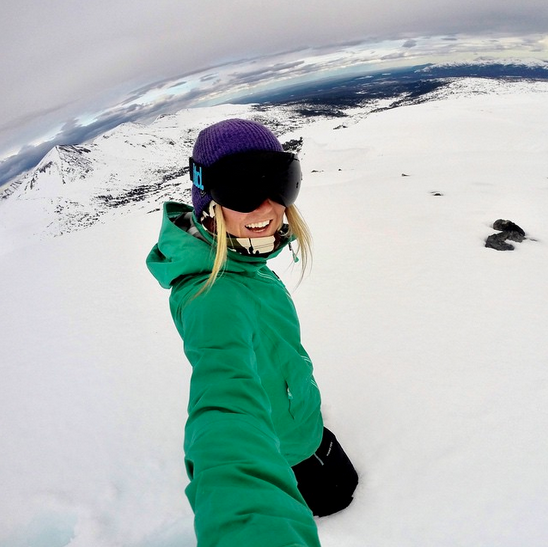 You can find Kelly exploring Oregon and getting incredible shots to match her adventures in the mountains. Oftentimes, you’re lucky enough that she’s adventuring alongside Elena Pressprich for double-the-awesome photos. When she’s not off hiking, snowboarding, and inspiring us with her shots, she’s bettering lives as a registered nurse in Oregon. 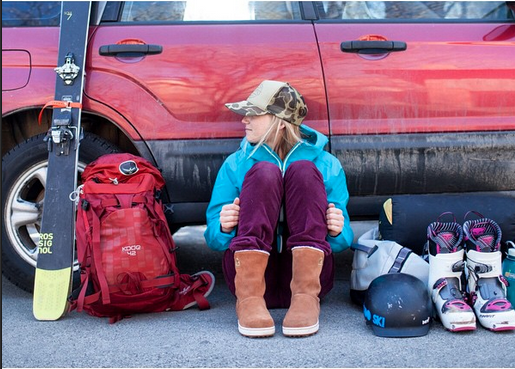 Summer is (basically) here and Leslie is still earning her turns. With a plethora of incredible photos of mountains, #vanlife shots, and dogs, former TGR editorial intern Leslie Hittmeier knows a thing or two about exploring. She also just started a gig as Skiing Magazine’s Online Editor (congrats!), so expect more and more from her as she goes deeper into dominating the world of skiing. Be sure to read up on some of  the awesome work she's written for TGR, too! 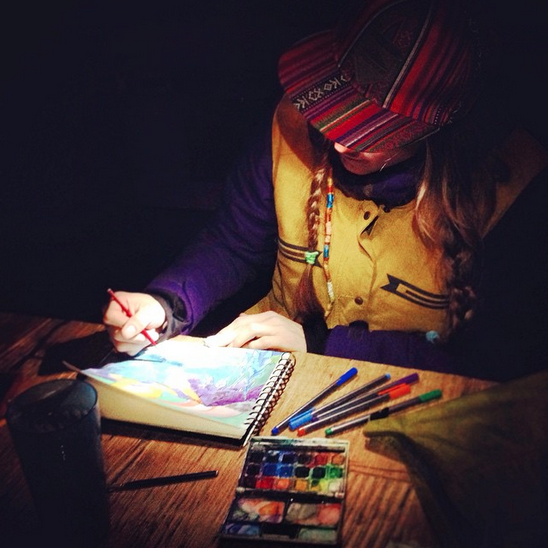 My good friend Rachel not only has an infectious smile, and makes kickass paintings, but she has the bug for adventures. As a student, artist, biker, ice climber, and skier, her Instagram will give you an influx of art, snow, and dirt… what else could you ever need? Be sure to check out her own  Women In The Mountains feature, and her personal website which contains more of her incredible artwork. 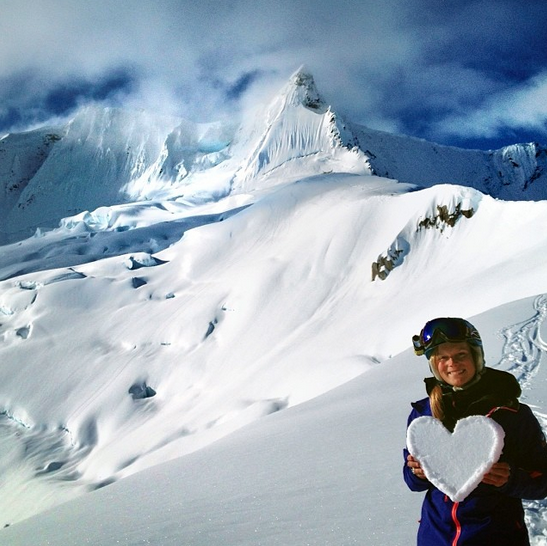 When you’re not watching her slay lines on the big screen, why not keep an eye on her POV of the spines she’s checking out. Now that summer’s here, she has a whole new list of adventures on her plate. After all, sunsets in the desert are just as rad as Alaskan spines. 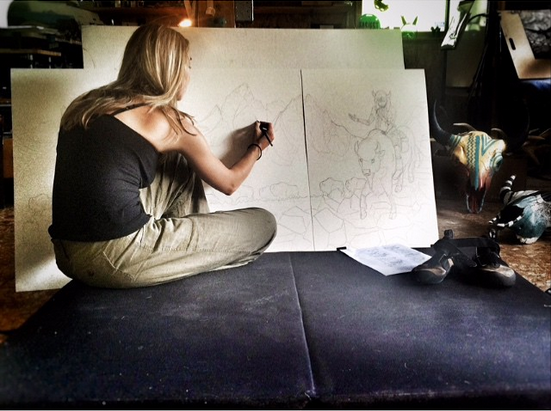 Jackson local, artist, climber, runner, snowboarder–Kelly has all the bases covered when it comes to adventure. She’s also the first woman to complete the “Picnic”, also known as the  Grand Teton Triathlon, in which athletes bike from Town Square in Jackson to Jenny Lake in Grand Teton National Park, swim across the lake, summit the highest peak in the range–the 13,775-foot Grand Teton–then turn around, descend, swim, and bike back to town. Kelly did this entirely human powered/self-supported and wrote a pretty  incredible recap on the adventure. We were fortunate enough to have a nice long interview ourselves with Kelly about this insane experience, and will be sharing it in a later edition of Women In The Mountains.

Don’t be too concerned about getting the perfect shot on your next excursion to throw under a filter and show the world, but let these ladies be an inspiration to push yourself to get out there and chase your own adventure. Feel free to share your favorite accounts in the comments below!