It’s a good day if you’re in the market for a new mountain bike. Transition, Yeti, and Commencal all released fresh new bikes yesterday (on top of the Specializeds, Cannondales and more Commencals that just recently came out). In what’s becoming a bit of a trend in the mountain bike world, both Transition and Yeti released short-travel trail snipers – what some may go so far as to call cross-country bikes – a new direction for brands known for their bikes that perform best when pointed downhill. That’s not to say the new Transition Spur and Yeti SB115 won’t perform on the down, in fact, both brands promise the whole intention of these bikes is to encourage faster, snappier downhill handling as well as climbing prowess. Lucky for those of you who stick to shuttles, chairlifts, or fireroad climbs on the way up, Commencal has you covered with their re-designed party bike – the Clash. 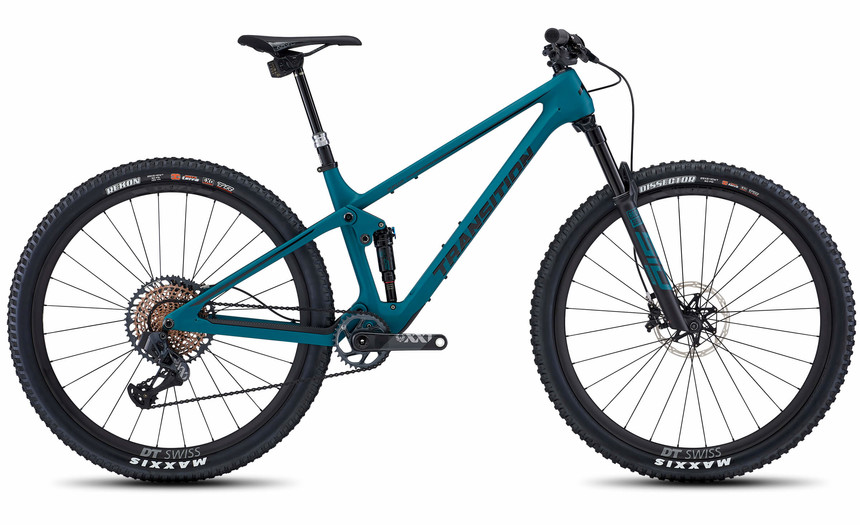 Transition brands their new 120mm travel 29er as an “all-country” bike. Whatever that’s supposed to mean, the bike is a short travel ninja from a company that certainly knows how to make bikes that SHRED on the downhill. The point is that many of us probably don’t need 170mm of travel for the majority of our rides, and less travel will often make those rides faster and more fun. It would make an excellent adventure rig, like Accomplice athlete Hannah Bergemann demonstrates in Transition's release video. The Spur is available in three build kits and as a frame-only option. The bike features all the bells and whistles of a modern trail bike, including a carbon frame, appropriately long reach and wheelbase, 66-degree headtube angle for nimble steering, and room for an extra-long dropper post. 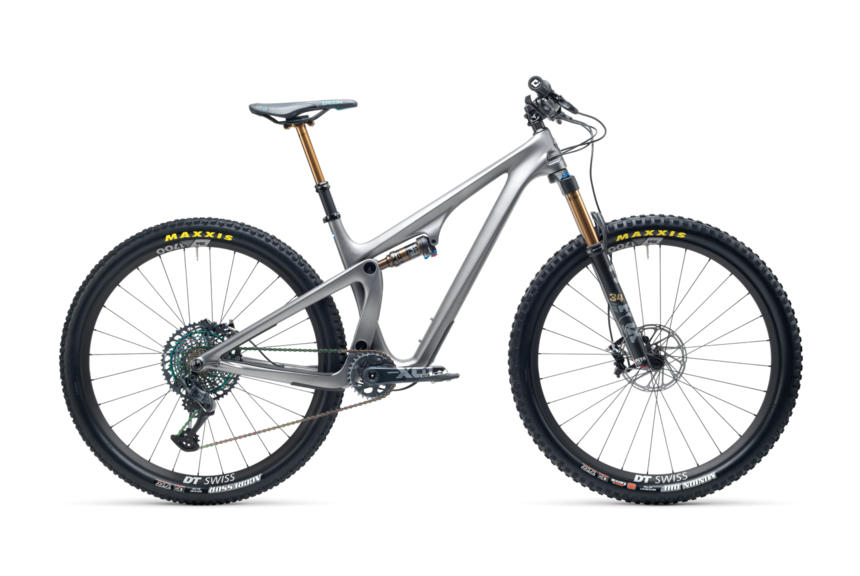 Yeti’s new SB115 firmly fills a gap in the company's bike lineup, and is actually not an entirely new bike if you look closely. The frame is the same as the XC-oriented SB100, with a new link to add room for a longer shock and more suspension travel for the 29-inch wheels. The bike is billed as a “modern XC bike,” with an eye towards racing and going fast AF on trail rides. It might not be the best choice for tackling bike park laps, but for long adventure rides and crushing your friend’s souls on pedal-y trails, the SB115 looks like a weapon. The all-carbon SB115 comes in five build kit and a frame-only option. Like most of Yeti’s other bikes, the geo numbers indicate a bit more of a conservative approach, with a 67.6-degree head angle, shorter reach and more upright rider position. Long and slack ain’t for everyone, so if you’re on the hunt for a bike with more tradition geo, this would be a good choice. 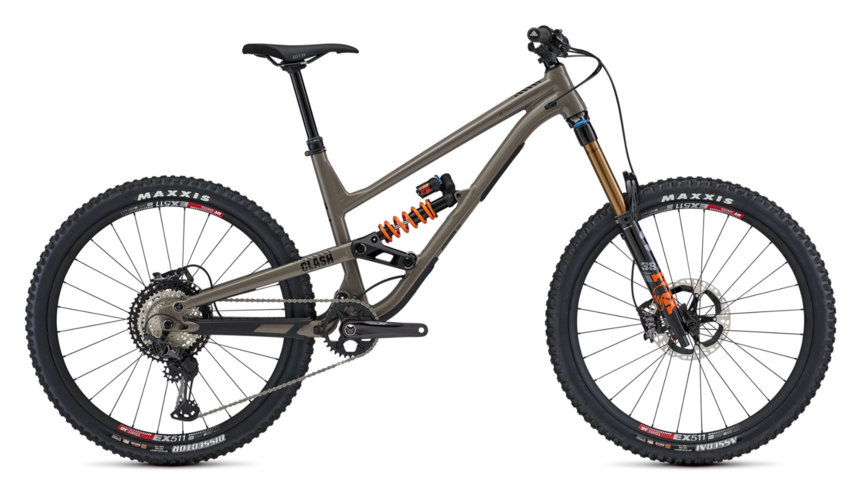 Commencal’s new creation is a party bike through and through. The all-aluminum 27.5-inch wheeled 170mm travel shred sled is designed to go fast, hit big jumps, and put a smile on your face every day. Commencal describes it as a single-crown version of their freeride bike, the Furious, ridden by the likes of Accomplice athlete Andreu Lacondeguy. The new version of the Clash gets a bump in travel, longer and slacker geometry, and a new flip chip the rider can use to fine-tune the suspension kinematics between plush and poppy. We’ve always been a fan of Commencal’s value, with the cheapest build kit coming in at $2300, not a bad deal for a bike that will likely outperform you on the trail. The Clash is available in five build kits Moto X3M 5: Pool Party is the 5th awesome title in the Moto X3M series. The gameplay is just as exciting as in the original Moto X3M: you control a motocross bike and must work your way through a series of levels as fast as you can.
The theme of this title is a pool party. You encounter everything from the sunshine and waterslides to giant tubes and umbrellas. The beach setting is fantastic and the new levels really are fun to play. Can you show off your stunt skills and become a top Moto X3M racer?

the SB115 is awesome, I take it work with me and ride from appointment to appointment on it. It rides very sturdy. All my pest control clients tell me it look awesome too