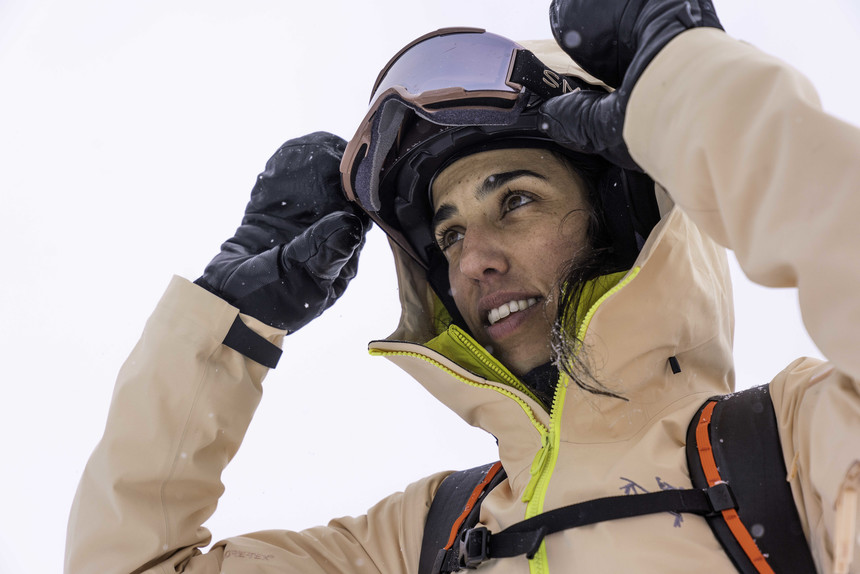 The StormHood™adds warmth and protection but isn't limiting in any way. Arc'teryx Photo.

Not too long ago we took a look at Arc’teryx’s latest edition of their Sabre AR jacket and were blown away so we knew had to check out the women’s version as well: The Sentinel AR.

RELATED: Looking for the men’s version? Read About the Sabre AR

The Sentinel AR jacket is similar to the Sabre AR in that it’s oriented towards big mountain, high alpine terrain. It’s adaptable because it can handle conditions anyplace, anywhere, anytime. While the Sentinel AR remains toasty storm skiing at the highest elevations, it’s just as comfortable and cool on a bluebird day. That’s largely thanks to its All-Round designation or AR as Arc’teryx calls it. Lightweight, weighing in at only 590 grams, the Sentinel AR is built for touring. It’s got watertight pit zips, which keep you nicely ventilated while skinning, and Arc’teryx’s StormHood™ for added warmth once you reach the ridge line. This dichotomy of combining breathability and warmth is what sets Arc’teryx’s clothing apart. 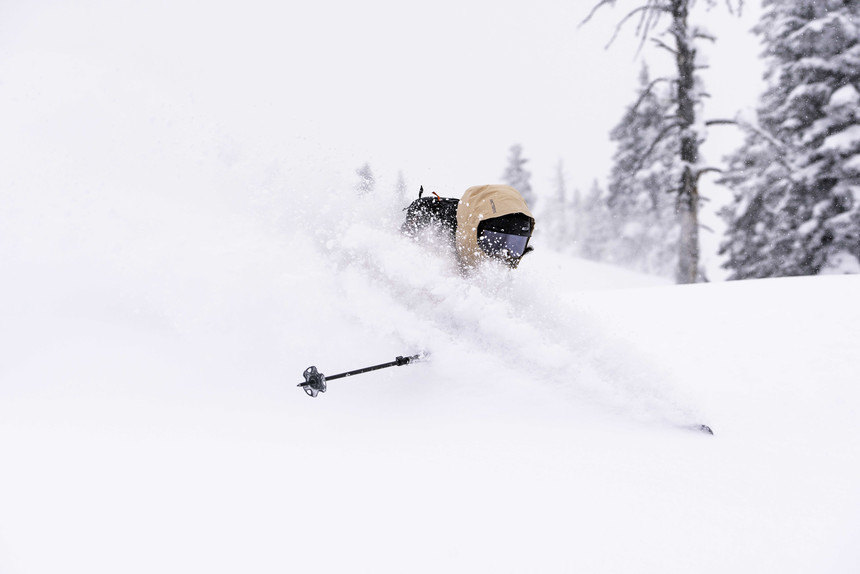 You can't not love a jacket that can you get you this deep in powder comfortably. Arc'teryx Photo.

Arc’teryx maintains an integral relationship with GORE-TEX and has since 1995. This allows them to use the latest textiles to ensure you get exactly what you need whichever direction you are going on the mountain. Who could imagine twenty years ago that we’d have clothing nowadays that can keep you cool during an ascent but then warm while coming down? The Sentinel AR can even be paired with Arc’teryx’s corresponding pants using a locking attachment that creates a complete snowproof system. Without the pants, the Sentinel AR jacket has an integrated powder skirt to keep snow away from your skin anyways.

Every Arc’teryx product goes through rigorous development and testing. Just last year, TGR took a look at Arc’teryx’s lightweight touring options, which were developed with the input of Eric “Hoji” Hjorleifson and Christina Lustenberger. When products are designed to meet the needs of high performance athletes, they’re exceptional for everybody else. 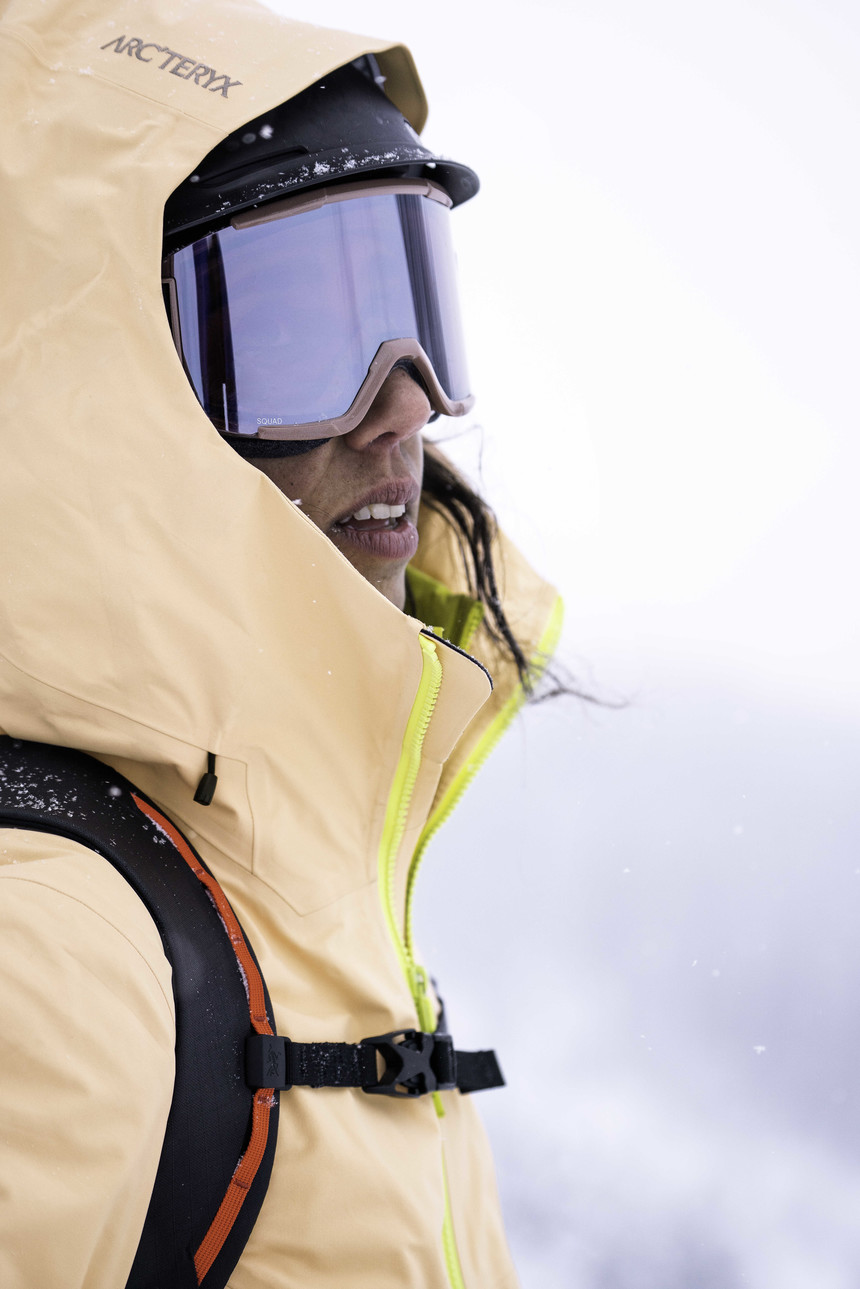 Who knew that color is called Elixir? Arc'teryx Photo.

It makes TGR look bad when you use copy written by the marketing people, and act like it’s a real review.

Just posted this same comment on the review of the men’s shell a few reviews ago.  Long story short: steer clear of Arc’teryx.  They make inferior products posing as high quality and then don’t stand behind them.  The entire sleeve of my coat opened along multiple, perpendicular glue seams, and they insisted that was my fault.

Arc’teryx is all image and horrific quality/customer support.  I shelled out a pretty penny for one of their shells two summers ago.  Day 1 of skiing last year, the Saturday after Thanksgiving, was my first day on the hill in the thing.  I brushed past a pine tree, and the sleeve literally exploded along all the “glued” seams.  Took it back to the resort store.  They sent it in for me.  Arc’teryx completely refused to stand behind their product and charged me an additional $150 to repair it.  Not only that, but they took all of ski season to finally get it back to me.  This Thanksgiving, I took it out for a hike on the Pass in a wet pre-season snow shower, and their “repair” leaks.  DO NOT BUY ARC’TERYX.  It is a phony brand with terrible product support.  I have never had an issue with my Patagonia shell, but if I did, I know they stand behind it 100%.