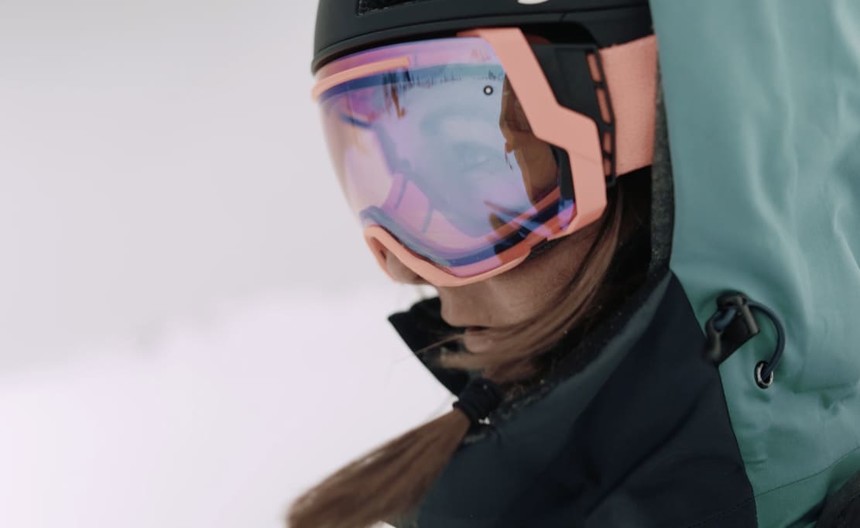 Blizzard's Black Pearl has been the overall best-selling ski in the U.S. for the past four years. Blizzard/Tecnica photo.

Have you ever walked into a ski shop and been overwhelmed by the sheer volume of esoteric lingo and a testosterone-fueled, aggressive approach to skiing? "Do you want boots with IRFRAN/fiber or boots with GRILAMID/carbon? See that picture of Jamie Pierre hucking a 250 foot cliff? With the right gear and enough Red Bull you can be just like him!" While a few might enjoy the bro-heavy culture which has long dominated the ski industry, others are doing their very best to change the culture to be more inviting and less intimidating.

Related: The Blondes Teach Us How to Send It

One of the most important groups in the latter category is Blizzard/Tecnica's  Women to Women program. Making waves in the industry since 2015, the organization has two goals: The first is to design authentic women’s ski products. The group holds workshops with female skiers, taking note of the features and attributes which they look for in gear, and then incorporates those into new products. Included are some of the biggest names in professional skiing, such as Elyse Saugstad and the recently-signed Hilaree Nelson.

Secondly, the group strives to create healthy retail and community experiences that enhance the confidence levels of female skiers of all ability levels. (Read: Less bro’d-out shop employees condescendingly telling you what you want in the tiny corner of the store reserved for women’s gear.)

And guess what? It’s been working! Blizzard’s Black Pearl women’s ski has been the overall best-selling ski in the U.S. for the past four years, and sales of women’s touring skis rose by 85 percent in 2018, whereas sales of men’s touring skis dropped by 11%. Obviously there are too many factors at play here to attribute an industry-wide shift to just one organization, but Women to Women is certainly a major player in the female-oriented movement which is disrupting the ski industry.

This would have been so much fun, i m adding this to my bucket list today.
See: 4Hub.net

What’s Going On With Those Pieps Avalanche Beacons?

What’s Going On With Those Pieps Avalanche Beacons?

It's a nightmare scenario that no backcountry skier or snowboarder ever wants to find themselves in: performing an avalanche rescue and learning that the victim's beacon isn't transmitting. For Christina Lustenberger, Ian Mcintosh, Sam Smoothy, and a TGR film crew, that nightmare became a terrifying reality when they rescued Nick McNutt from a serious avalanche accident. Teton Gravity Research is aware of the ongoing conversations happening online and in person, so here's what we know about

After over a week of heavy criticism from the backcountry community surrounding potential malfunctions with the Pieps DSP Pro and Sport avalanche beacons, Pieps has released an updated statement on the matter on their Instagram channel. If you own a Pieps DSP Pro/Sport and are at all concerned about the functionality of the device, you should send it in to their warranty department and Pieps will offer an upgrade to the latest generation of their product. In North America, this will go