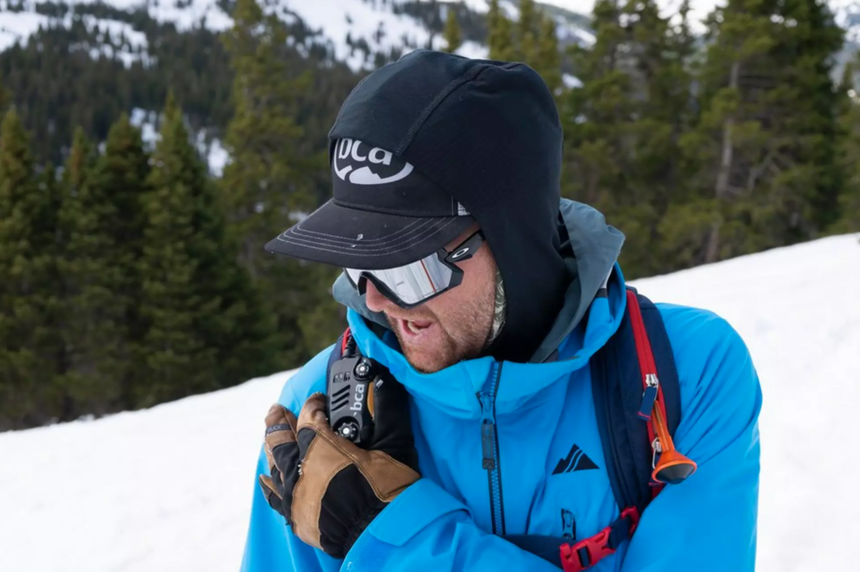 Radios can be an essential tool in the backcountry. BCA photo.

Radios can be an invaluable piece of equipment in the backcountry. Given the choice between standing at the top of a steep bowl or couloir and yelling at the top of your lungs to your ski partner “IS IT SAFE?” or spending a little extra cash on a radio, I think most people would opt for the latter. With an abundant rise of backcountry usership over the last ten years (it’s the fastest growing winter sport) and especially in the last year due to the COVID-19 pandemic, little pieces of gear like a two-way radio can make all the difference.

In an effort to make backcountry communication easier, some areas that see high levels of backcountry usership have made an effort to create common-use radio channels. At trailheads, obvious signs instruct users that specific FRS frequencies (the “channel” on your radio) should be used to communicate between groups in specific zones. In use, the system looks something like this: you’re about to drop into a couloir and you radio over the area's pre-determined common channel that you and your partner are about to drop in. From the radio, you get a response that there’s another group partway down the couloir and it’s not yet safe for you to drop in. You and your partner radio back that you understand, and wait until the group below is out safely. This common channel has provided a valuable tool for both you and the other crew to communicate not only about your locations but in the event of an avalanche or other accident, you’d have an easy way to communicate hazards or that you needed help to others close by. The list of uses for this channel goes on, but you get the idea. 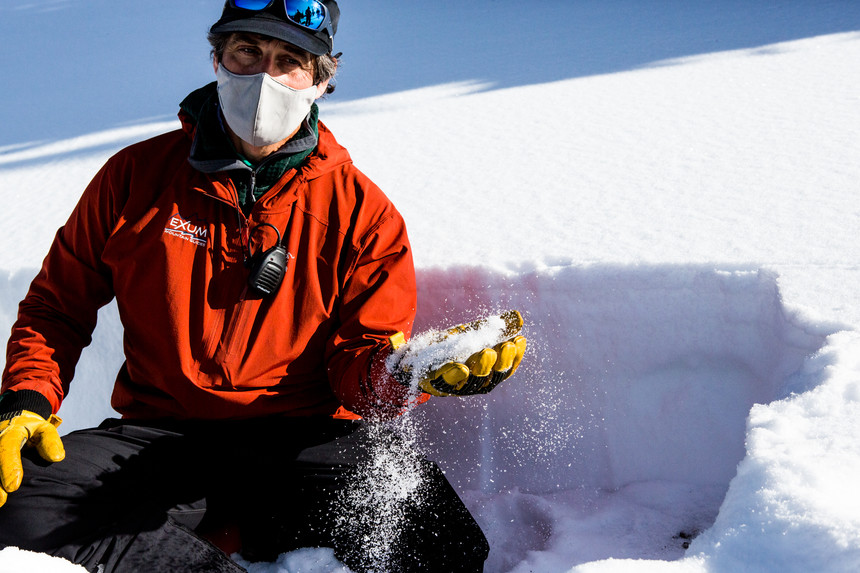 Areas like Bear Creek outside Telluride, Colorado already have such systems in place due to their popularity with backcountry skiers. Additionally some resorts that shut down as a result of the pandemic created similar channels as a way for uphill users to recreate safely. Now, several more mountain communities have hopped on the bandwagon. Most recently, the Utah Avalanche Center (UAC) has collaborated with Northwest Avalanche Center (NWAC) to implement these channels in the Wasatch mountains, outside of Salt Lake City, and in the Snoqualmie Pass area, just east of Seattle. In Utah, three separate channels have been created; one for Big Cottonwood Canyon, one for Little Cottonwood Canyon, and one for the Park City Backcountry Zones. Another three were established in Washington to cover the Hyak, Kendall, and Snow/Source zones of Snoqualmie Pass.

Here in Wyoming, Teton County Backcountry Alliance is currently surveying users to see if one of these common channels would be useful for the Teton Pass area. The idea was brought to TCBA by Matt Steen, Director of Snow Safety for Telluride Helitrax during the Wyoming Snow and Avalanche Workshop. After much success with the Telluride backcountry channels both preventing accidents as well as assisting with rescues, Steen thought a similar program would be an asset to the large backcountry ski community of the Tetons. 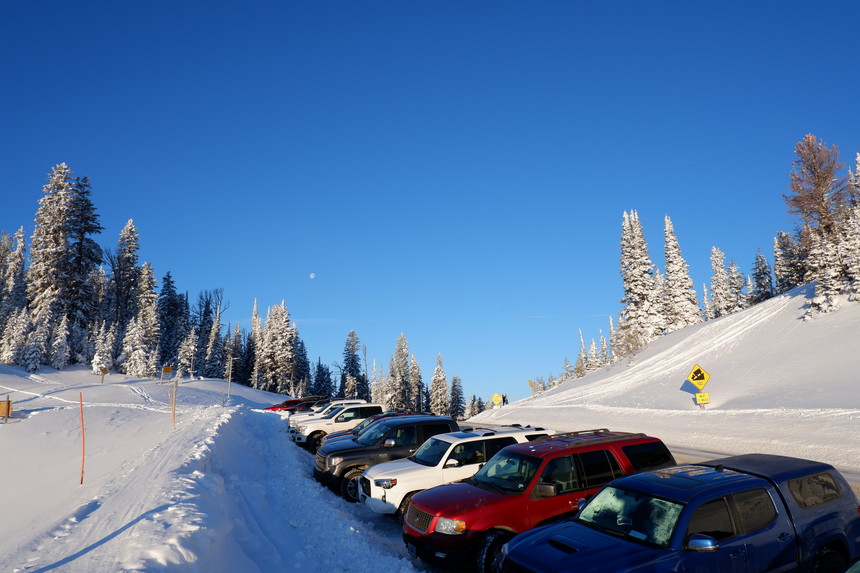 But what about the cons of implementing such a system? For somewhere that gets tons of backcountry traffic like Teton Pass, a common use radio channel could be absolute chaos if not implemented correctly. Just seeing how busy the parking lots on Teton Pass have become this winter, it’s hard to believe a radio channel would be any different, at least not with some serious user education. Weighing the risk of radio chatter versus a tool that could potentially keep higher numbers of backcountry users safer is precisely what TCBA is trying to figure out. There’s not necessarily a right or wrong answer to this question, but it definitely makes us think about how best to use the tools we have. If you are using a common radio channel it’s best to keep your messages concise and to the point to eliminate chatter. Communicating things like your group dropping into an area, any beta that needs to be shared about conditions or hazards, and when your group is clear of an area are excellent uses of such channels.

Nice blog! good job.Can you also write something about Shop Your Favorite Tea

This is a great post.  Communication problems could have disastrous consequences.  What does the forestry service use?  Can you get radios that have repeaters built in?  Perhaps some basic radio procedure classes would help everyone.
eyebrows near me
Meriden clean carpets
Ombre brows near me