Teton Gravity Research is proud to release our latest series The Journey is Greater Than the Reward. Presented by Sierra Nevada Brewing Company, two legends of action sports - Jeremy Jones and Selema Masekela - sit down for an honest conversation about their careers and problems facing not only the action sports community but the world as a whole. These conversations will challenge you to reflect on the past and your place in the future. Watch the full series here now.

Journey>Reward is probably not what you’re used to seeing from TGR, and that’s exactly the point. To give a little background and gain some insight into the motivation behind the new series, TGR co-founder and director Todd Jones answers some questions.

What was the inspiration behind this new series?

Todd Jones: I'd say that's a solid question, I think just with everything going on with the world, we had originally slated some stuff with Jeremy that got shut down because of Covid last spring, and it was time to hit the reset button. So we shifted the idea and really wanted to do kind of a sit down conversation between two legends of the sport. Selema specifically because he's been one of the only visible persons of color in action sports for years, and he's kind of a face of actions sports and so getting his perspective and getting him into a conversation with Jeremy about the history of both their careers as well as environmental issues and BIPOC issues was important to us. 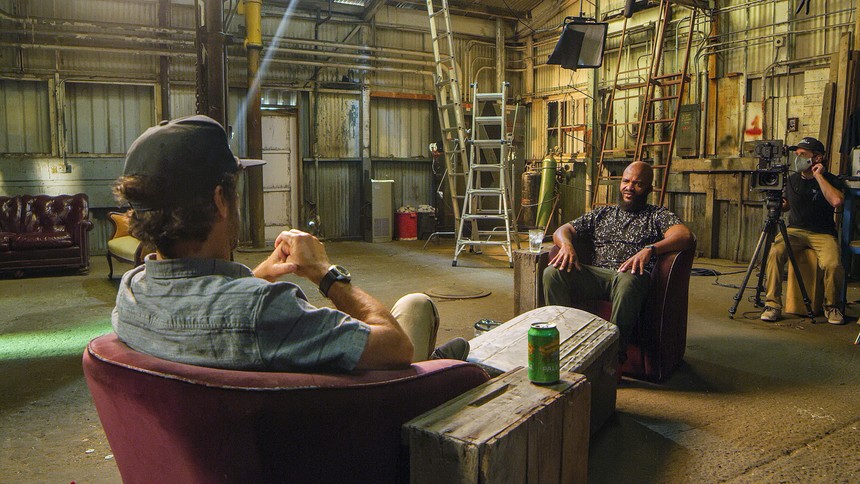 It’s a clear departure from TGRs usual fare, can you give us an idea of where this all got started?

TJ: For sure, and I think if you look at the Andy Irons project about mental health and drug abuse, followed up by Mountain in the Hallways, a film about cancer, then the Lindsey Vonn documentary, which was just deeper storytelling, it shows that it is something we've been evolving into. I think that it mirrors TGR’s editorial and social media channels, with what we've been doing showcasing women, LGBTQ and BIPOC issues. I wouldn’t say that it’s total departure, but more that it’s a part of our evolution.

From your perspective what are the important points of this new series? Why should people watch it? What is there to learn?

TJ: Oh gosh that's a tricky one, to me when I was filming and you know we hit record on the cameras, I was just so fascinated listening to two legends talk and you know I could've listened to them go on for another couple of more hours. So this is an opportunity for the audience to really have the chance to sit there and enjoy conversations between two legendary people in the action sports industry, and learn something from them hopefully about individuality and speaking your mind, and standing up for something. I think that lesson is important and I think it's important that these guys get to use their voices. 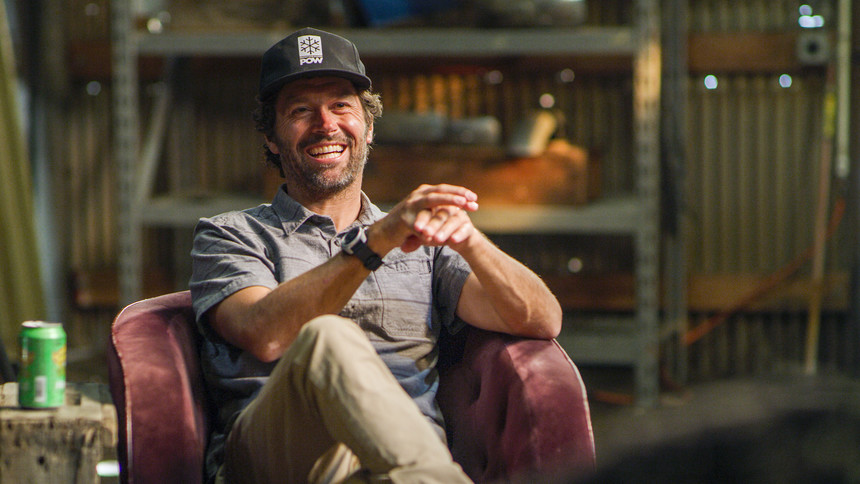 Selema Masekela and Jeremy Jones are two (very different) icons of action sports, how did you expect these conversations to go? What’s the importance of bringing these two minds together in such a simple setting?

TJ: Yeah I mean, like you said, I think we're talking about two absolute icons, and so we knew this was going to be compelling. Our goal was to put them in this stark, empty place with the warehouse setting, so that their conversation is what actually filled that room and filled that location and we really love the whole feel and how it came out.

There’s an episode about the evolution of big mountain snowboarding, how have you personally seen the sport evolve? What/who are you excited about for its future?

TJ: I think I've really been here since the beginning for the most part, and I mean I've seen the whole evolution, just from the riding and the tricks that have been brought into it. Jeremy obviously being a huge part of the foot-powered side of things, pushing the level to what and where people go, and focusing on the overall experience of the outdoors and the importance and the connection with nature is super important for people in this day and age. And I think Jeremy has really been a part of representing that and the pureness of it all. And I think just in the big picture you have stuff like what Travis Rice is doing, you know all these guys, Danny Davis moving into the backcountry, with Elena Hight and everything it’s just cool seeing the big mountain movement come into the forefront a lot more. That, and the backcountry in general. So yeah, seeing these comp athletes like Elena and Danny move in is super exciting and I think we're just going to see more and more progression, and as more athletes move over I just think it's a really exciting time. And just watching the younger generation, like the juniors through the IFSA circuit, and all the young rippers. There’s a lot of really amazing super young snowboarders coming up, so I think the sport is in as good of hands as it's ever been and the freeride vibes are really alive and well. 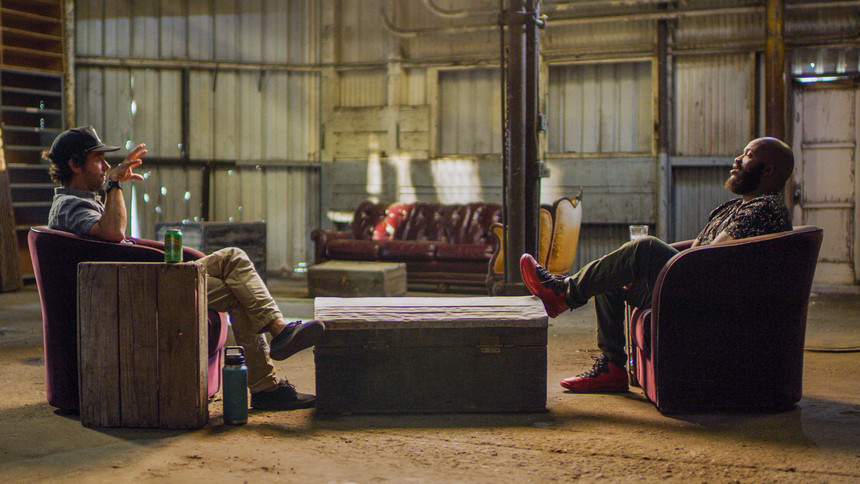 Finally, the series also dives into some more important issues regarding society and climate change. How do see conversations like the one between Jeremy and Selema affecting the general public’s sense of urgency around these issues?

TJ: I mean I think there is so much going on in that space, whether it’s about the environment, the social issues, or all the different sides of the BIPOC conversations, and so it's just another piece there. I think a big take away is these are topics that need to be discussed and talked about and not just skirted around, so the fact of the matter, of having two icons like Selema and Jeremy engaging in that conversation, I think we really just need more of that. I think finally we're starting to see movement in the right direction and we want to keep that conversation going, from where it started really moving to the top with the Black Lives Matter movement, we want to see these conversations continue and be something people aren't afraid to talk about, and be a conversation that everyone can learn from.