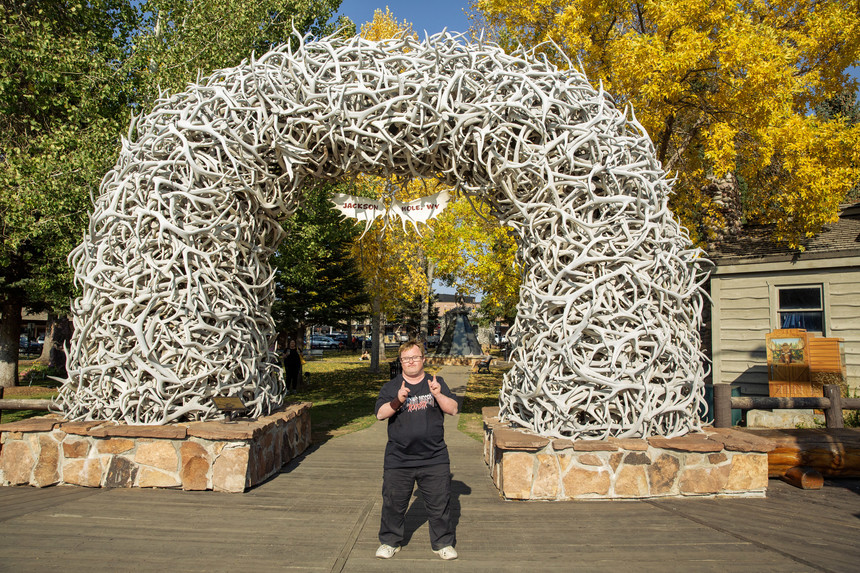 Last year, we all had a lot on our plate. Between pandemics, elections and climate disasters, there was plenty to frown about. But despite all that, Jackson hero Tim McLaurin decided he had to do something—anything—to lift the town's morale.

With that goal, in March 2020, McLaurin found a spot on Town Square, grabbed his headphones, and started dancing. Why? It’s hard to boogie and frown at the same time. So week after week, he danced—all for the simple purpose of making us smile.

Nothing could stop him: Not down syndrome, not the pandemic ... not even bad weather. In the thick of winter, McLaurin would make his way to the square and keep his promise to the community. “I did it because I care about everyone, and want to give them a reason to smile,” he explains.

Sometimes folks would even join him and have big, impromptu dance parties, together. They were all smiling.

A year and a half later, he’s still busting out his moves, and it’s safe to say he’s made an enormous impact on all of us. Over that time, he’s built a reputation as "Jackson’s Biggest Rock Star."

In fact, we’ve been so moved by McLaurin’s positivity and dancing that we’ve teamed up with him to make a limited edition "Jackson’s Biggest Rockstar" t-shirt in honor of our friend, inspiration and stoke-meister.

The design was inspired by McLaurin’s favorite band, Motley Crue, and 100% of the proceeds will be donated to the Global Down Syndrome Foundation. So grab your air guitar and ’80s hair wig and get yourself one of these tees! Because, as McLaurin’s constantly reminding us, there’s still plenty to dance about—every day. 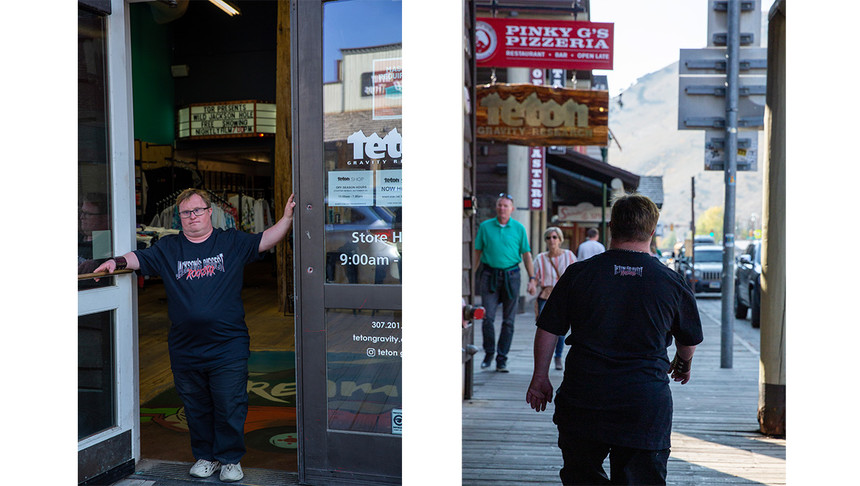 We’ve been so moved by McLaurin’s positivity and dancing that we’ve teamed up with him to make a limited edition "Jackson’s Biggest Rockstar" t-shirt in honor of our pal. . | Liza Barnes photos.

Excellent topic and overall, a great content that’s indeed worth to read. Thank you for sharing such wonderful words.
roofers peterborough ontario