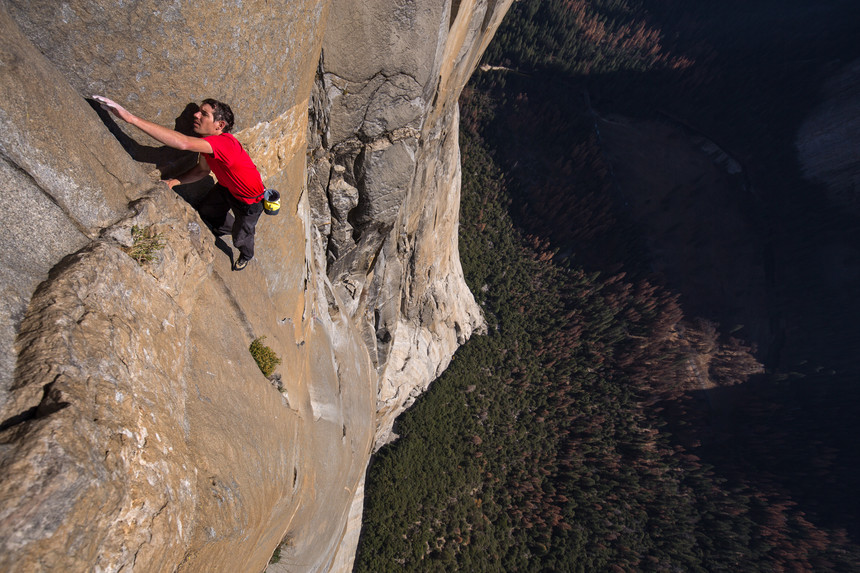 After winning the Academy Award for Best Documentary earlier this year, Jimmy Chin and Elizabeth Chai Vasarhelyi’s film Free Solo won seven Emmy Awards this weekend. The film won for outstanding directing for a documentary/nonfiction program, outstanding cinematography, sound editing, sound mixing, picture editing, music composition and best achievement in interactive media. For those of you living under a rock, the film documents Alex Honnold’s successful free solo climb of Yosemite’s El Capitan. Spoiker: he makes it. But the film is absolutely still worth watching again and again.

RELATED: Alex Honnold Bares It All In ESPN Body Issue

From our perspective, it’s pretty cool to see a film like Free Solo be elevated to the world of highbrow shows like Last Week Tonight With John Oliver, Family Guy, or Saturday Night Live. You know, the stuff that average Americans watch in their free time. All in all, congratulations again to the whole crew that made this film happen!

I never knew about this until a friend of mine shared it to me. I’ve only seen this once and it’s truly impressive. Congrats on winning those Emmys.