It's difficult to spend more time watching ski edits than a TGR intern. After spending dozens of hours searching for gold in a world of 8-minute Youtube ski edits, there are a few pet peeves we start to develop. This is a list of things you might do that kill your ski edit before it's ever shared on Facebook, and how to avoid them. As my friend would say, "Maya, you can do more better, about six more betters." So, here you go, do six more betters in your next ski edit and it shouldn't suck. 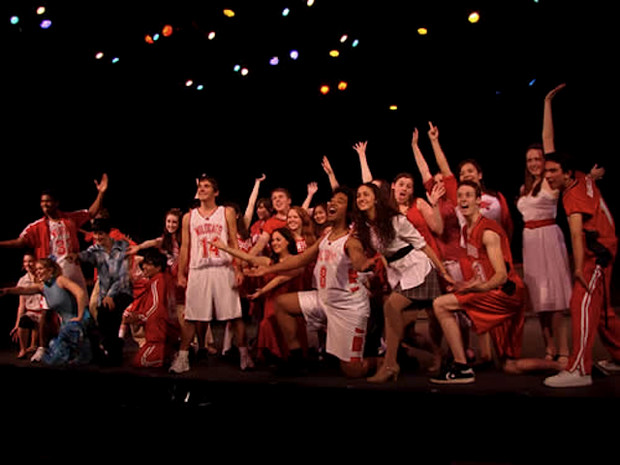 Does skiing really make you feel like you’re back in high school at a bad rave? No? Well, then your viewers shouldn’t have to feel like that either. With the thousands of ski edits made every year it is hard to sound unique, but there’s not even a single valid excuse to use the same five electronic songs across the board. Get funky with it, have fun, throw it back to the 1940's, or even the '90s if you have to. But let’s skip the 2000's.

#2: Cut down your intro time 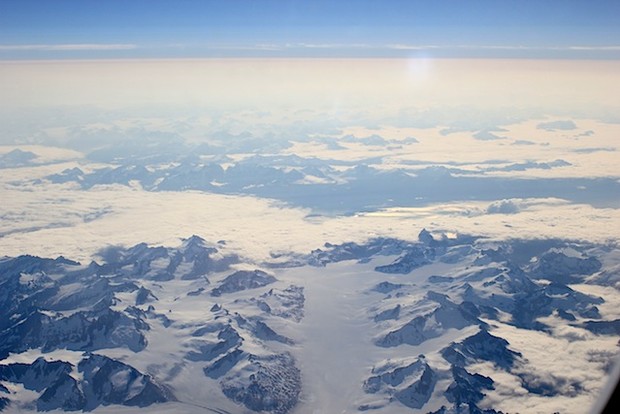 Even if it took you 19 hours, 3 plane flights and 2 bus rides to get to the mountain, it's worth picking the most concise way to introduce viewers to your location. Pictured: Northern, BC by Maya Hunger.

No one needs to watch you get dressed, brush your teeth, and drive two hours to a hill (even if it’s all sped up). If you want to tell the story of how you got to whatever ski mountain you’re at, then jump-cut between the sick line you’re sending and the glorious views or terrible traffic that got you there. There are very few people who have the patience to watch a two and a half minute intro, especially if it doesn’t even include snow.

#3: Give your friend your GoPro every once in awhile 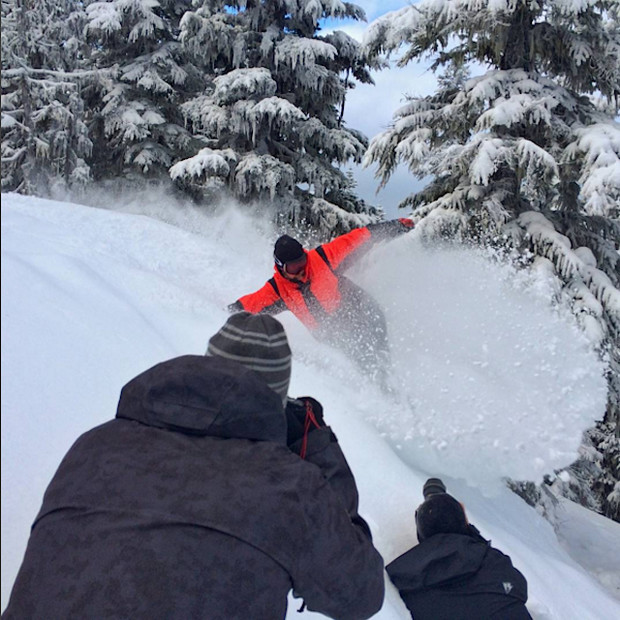 It's nice to get some different angles on your lines and not just your head-mounted GoPro. Whistler/Blackcomb photo.

Sure it’s pretty sweet to show your point of view when you’re about to send something gnarly, but it’s even sweeter to have a nice, focused view on your line as well. If you have two Go Pros then you’re golden, but if you don’t then at least once in awhile hand the Go Pro over to your friend. Also, have him/her shoot low to the ground so it looks like you’re going big, and take at least one panning landscape shot (which you can edit down later) so the audience can actually see where you’re skiing.

RELATED: The 7 Biggest Trends for Snowsports Gear in 16/17

Also, edit out those clicking sounds from the Go Pros – we're sick of that sound. 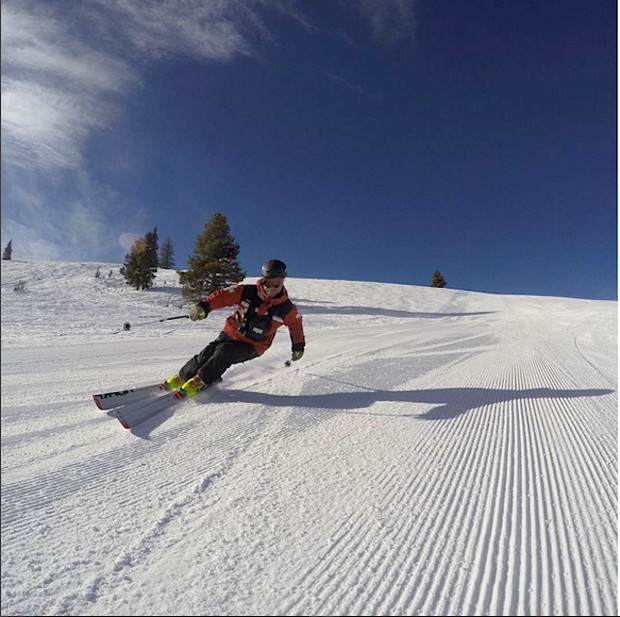 It’s really difficult to make anything look unique on the groomers as nearly every person who clips into a pair of skis or straps on a snowboard has also managed to make it down a groomed run. Leaving the groomers doesn’t mean you have to go backcountry, it just means that if you’re prepared to go off piste, the trees, pillows, faceshots, etc. are much more visually appealing to viewers.

Don’t be afraid to cut things out of your video; we do it all the time. If you’re going across a traverse to get somewhere really sweet, you don’t need to show viewers your whole journey, just show them what was worth going there for. Even tame wipeouts can make great footage and we all end up wallowing in deep snow every so often, but if showing something like this is necessary, make sure it’s entertaining and not super time consuming.

#6: People love your pet more than you 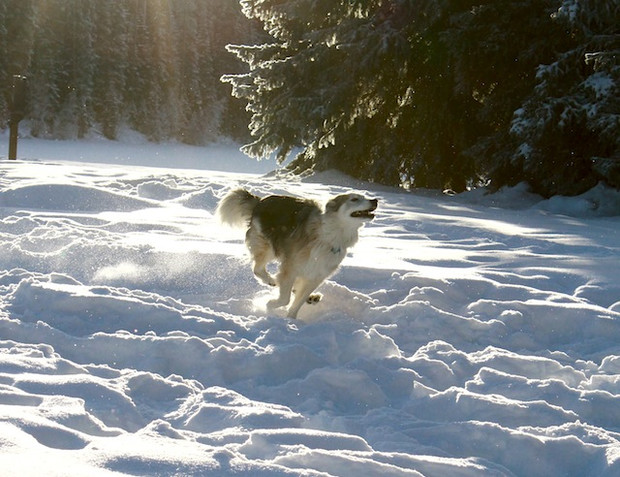 If you're traveling with an extremely charismatic animal, don't be afraid to include it. People love dogs. People especially love dogs running in the snow (if you don't believe me just look at Loki the Wolfdog's instagram), and dogs who love ski adventures add a whole new level of stoke to your edit. Just make sure the clip isn't too lengthy.

Stephen Shelesky: Coming Out Is a Lifelong Journey

Stephen Shelesky: Coming Out Is a Lifelong Journey

Stephen Shelesky is a commercial outdoors, ski, and landscape photographer, and videographer based here in Jackson, Wyoming. Katie Lozancich Photo.  With camera gear and camping essentials loaded up into the back of his car, photographer Stephen Shelesky left his home of Jackson, Wyoming for a dream four-month road trip throughout North America. His goal was simple: creating stunning images of the most beautiful landscapes he could find. He worked his way from the red rock formations in

​Design and win the MTB frame of your dreams

​Design and win the MTB frame of your dreams

Art and mountain biking collide in Jill Kintner's Mind Maintenance contest. In the height of the COVID-19 lockdown, most professional athletes channeled their energy into working out. Suddenly, Instagram was flooded with a sea of fitness tutorials from our favorite riders. Instead of teaching plyometrics, Racer and Olympian Jill Kintner used the newfound free time to get creative. Kintner grabbed her sketchbook and got doodling, creating elaborate woodland scenes and dream