Editor's Note: Happy 4th of July. We hope you are to able to get out and explore! This article was first published in 2017, but the 5 things you can do to support public lands remains as relevant as ever. 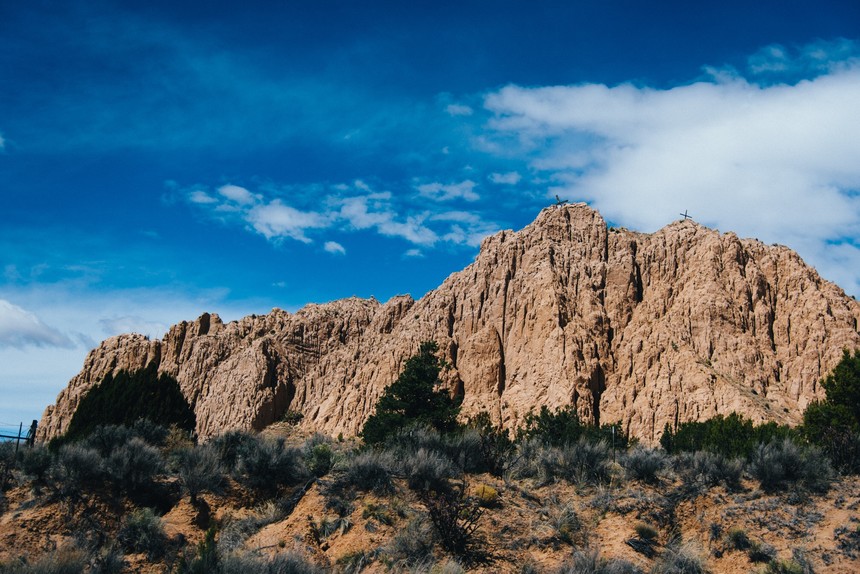 President Trump announced on Monday that Bears Ears and Grand Staircase-Escalante National Monuments  would be reduced by a total of 2 million acres, with control of that land going back to the state of Utah, which could then potentially sell or lease it to the highest bidder. Conservationists, Native Americans, and much of the outdoor industry lost their collective minds, with Patagonia going so far as to change their homepage to an all black background with a grim announcement, “The President Stole Your Land.”

If you’re outraged, discouraged, or terrified about what a threat to America’s public lands might mean, you can do a lot more than just rant on social media. Here are five actionable steps you can take right now to join the fight to keep public lands public:

It’s not clear yet whether Trump’s decision to remove protections from national monuments is legal, and the matter will likely be decided in court and/or with input from Congress. Figure out who represents you here, then call their office or send an email and let them know why you think Bears Ears and Grand Staircase-Escalante Monuments should remain protected (you can even cut and paste this sample message as a start). 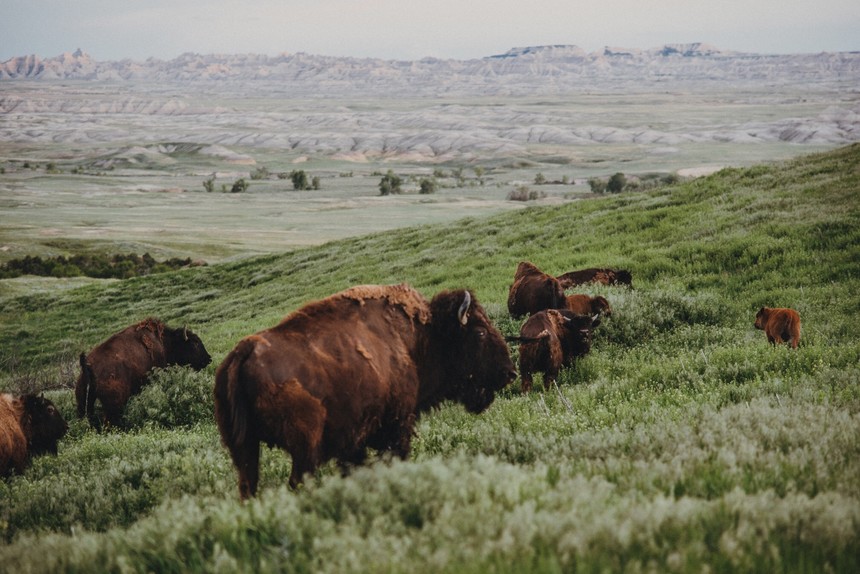 Some of the local residents of Badlands National Park in South Dakota. Photo: Courtesy of Katie Cooney

Utah Dine Bikeyah and Friends of Cedar Mesa are two local non-profits who have been deeply involved in protecting the area for years, and both are on the front lines of the fight to save the place they call home. Donating to either organization affords them the necessary resources to be a formidable opponent in this intensifying fight, better equipping them to communicate with policy makers and keep the public informed and engaged. 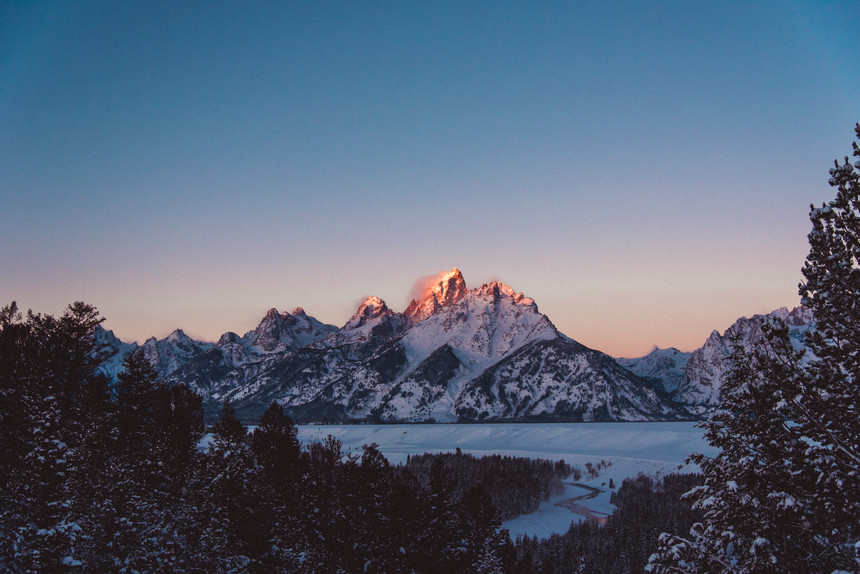 The snowy mountaintops of Grand Teton National Park just outside of TGR's offices in Wyoming. Photo: Courtesy of Katie Cooney

Many Americans hadn’t heard of Bears Ears until it came under attack in 2017, and that may have been part of the reason it was an easy target for the Trump administration. Can you imagine the reaction to a similar threat to remove protections from Yosemite or the Statue of Liberty? Generations of Americans have built lasting memories in these well-known public lands, and few politicians would dare mess with that. Increasing the visibility of Bears Ears in the public eye by visiting (and sharing information on social media) can help its perceived value transcend the economics involved in potentially selling it off to private parties. Plan a mountain bike trip with Rim Tours, a hiking trip with Four Corners, or a climbing trip in the crack climbing mecca of Indian Creek with the American Alpine Institute. 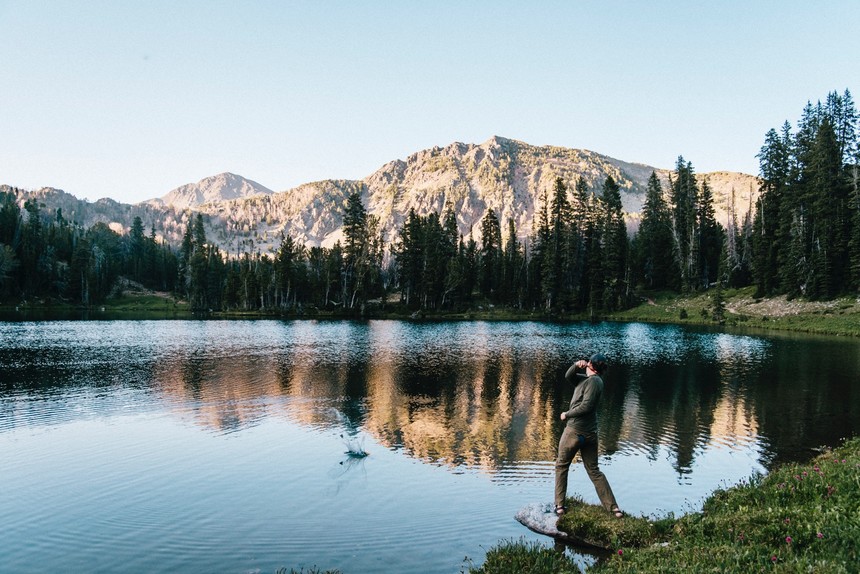 Get off your ass. The more visitors to places like Lee Metcalf Wilderness (above) the better aware the public will be. Photo: Courtesy of Katie Cooney

Have RV, will travel? Take your show on the road as a long-term volunteer (minimum one month required), where you’ll hike to popular archaeological sites along Comb Ridge and in Cedar Mesa, educate visitors on how to “visit with respect,” and assist with service and public land monitoring projects. Can’t get away for a full month? Raise your hand for a lower commitment volunteer opportunity - grassroots campaigns need grassroots people. 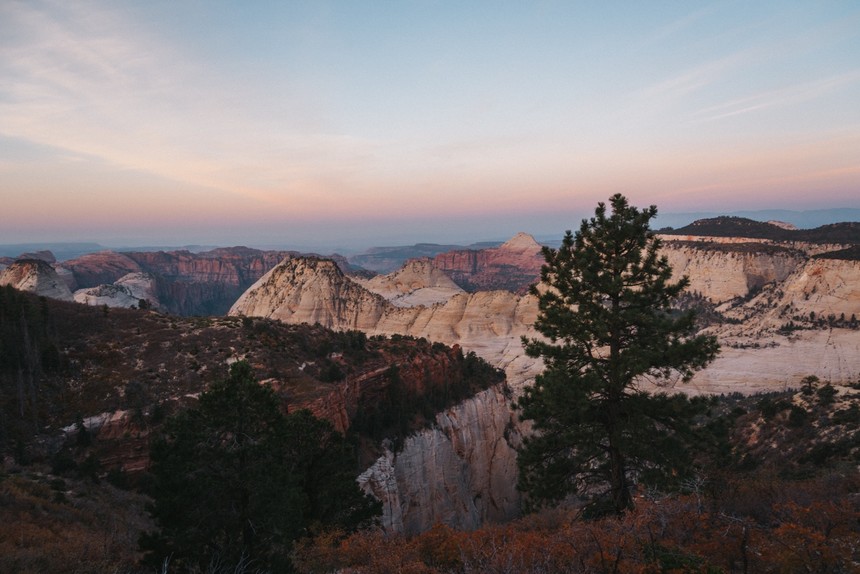 You (hopefully) passed your high school English classes. Put those writing chops to work, and let those in the media know how important the fight for public lands are to you. Photo: Courtesy of Katie Cooney

Write a letter to the editor.

Part of increasing awareness about Bears Ears involves more media attention to better educate people about why the area matters and what Trump’s recent actions mean not just for Bears Ears, but for the future of all public lands. Write a letter to the editors of your local newspapers and magazines letting them know you’d like to see more coverage about the issue and why it matters to local residents like yourself.

Professional climber Timmy O’Neill says learning about the threat to America’s public lands was a “last straw moment” for him, as perhaps it has been for you. “My early years,” he remembers, “spent living and climbing in wild places like Joshua Tree, Yosemite and Yellowstone, didn’t necessarily save my life but they did allow me to truly discover and continually define it. And I knew that if I did nothing, then nothing would save them.”

If you want to save Bears Ears National Monument, or ensure future protection for the public lands which have helped you discover and define your own life, this is not the time to do nothing. It’s time to take action and fight back.

TGR's own Meg Matheson and Caite Zeliff in full regalia. | Taylor Fry photo. Now that the collective dust has settled, the hangovers have fully kicked in, and we've finally changed out of all yesterday's denim, it's time to look back on Gaper Day 2021 at Jackson Hole Mountain Resort. Oh man, was it one for the ages - blue skies, warm temps, perfect corn snow, and the chance for the community to show off what they do best: partying hard, skiing harder, and spreading the stoke left and

Bomb Snow is Back, Baby!

Bomb Snow is Back, Baby!

What’s the most visible part of action sports culture? Well, in short, it’s probably media. Whether it’s magazines, websites, movies, podcasts, or anything of the like, talking about and showcasing the cool things we do is - for better or for worse – one of the most important parts of the culture. Sadly, the slice of our media world that contains magazines and written word has slowly fallen off the table in recent years, with social media and other platforms taking over thanks to our