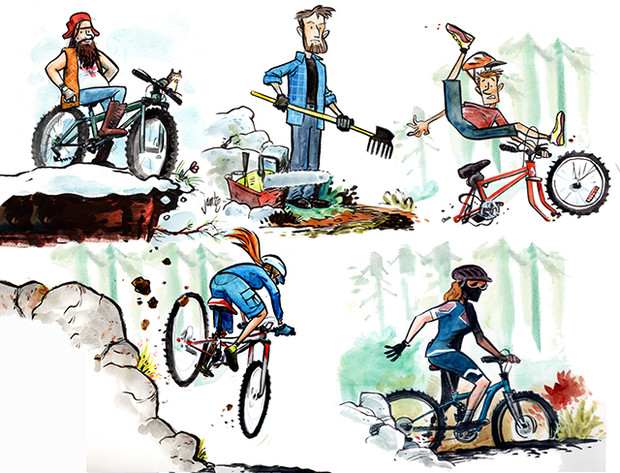 It's the beginning of the bike season, which means you're bound to see a few of these folks on your first ride. Cartoon and images by Michael Jantze.

You're finally out and about on your bike. The snow is long gone and your local trail police say it's dry enough to ride. As you pedal along, re-acquainting yourself with skills that lay dormant for several months, you might spot a few rare, early-season MTB creatures. 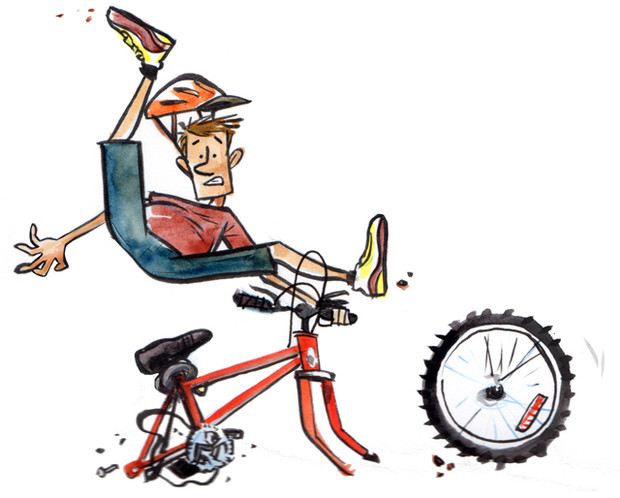 Yayyyy! He’s getting fit! He’s in the woods! His reflectors are shattered, his derailleur wrapped around the chainstay, and his rear tire is flat! You’ll know him by his jeans shorts, New Balance sneakers and Gatorade water bottle.

Help this guy. Take the kickstand off his bike. Tell him there’s not much need for the cable lock wrapped around his seat-post. Adjust his helmet. Show him how to tighten a skewer. Give him a gel or a snack. Make sure he knows his way back to the trailhead.

We all want this person to succeed. It’s a long road from Fred to Shred; think back to when you started. The New Leaf will get fitter, buy a hydration pack, realize he needs to swap a few components, and find a local shop that will get him up and running. Be kind. 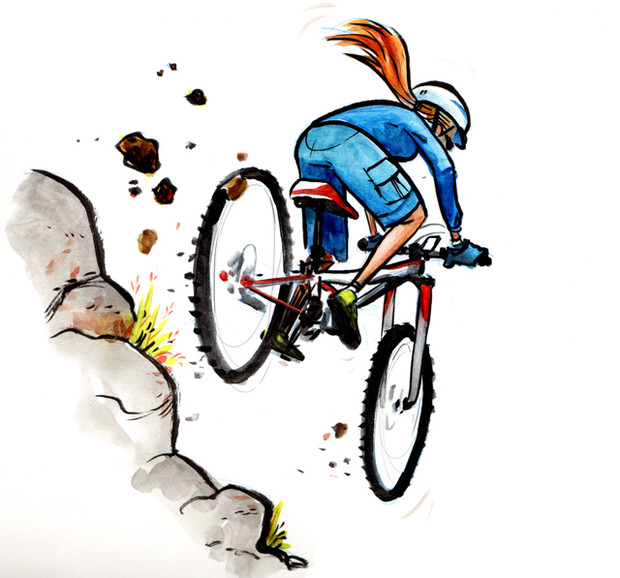 This woman has been training in secret all winter to drop her riding buddies on the first group ride like it’s no big deal. Not being first eats at some people. She’s pre-riding the trail they might pick next weekend so she can fly over stuff they’re hitting for the first time - in order to crush their souls. We all want a jump on our skills, but she’s actually going out and getting it.

A-list shoes and bike. Whatever she’s wearing, it’s perfectly regulating her core temperature for optimum performance. She’d talk, but probably works in media or PR and needs to nail segment QOM, then get back to the lot before her inbox starts blowing up. 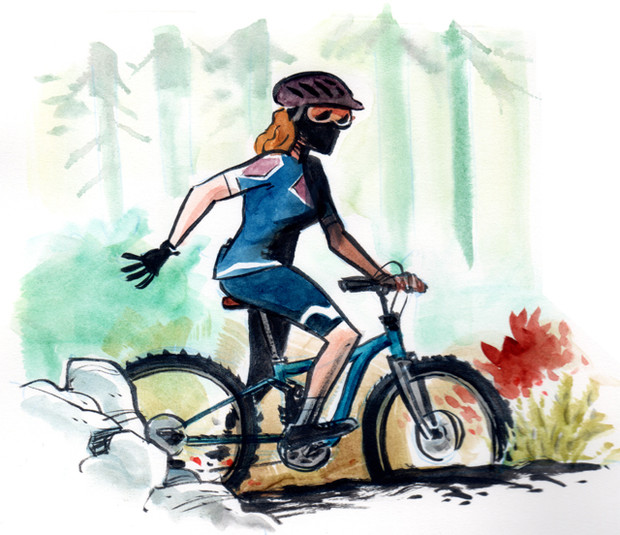 A hammer. You meet at a trail junction, try to keep up, and instantly get humiliated. Damn, did she spend the winter on the Australia/Argentina/Spain circuit? She’s perfectly polite, offers you a gel, compliments you on your bike when hers is obviously a $10K prototype weapon, then hips you to the fact you should be riding a shorter stem.

She’s geared out with a shirt that matches her bike, both in logo and color. You try to ask a fumbling question about whether she’s sponsored, but that’s really all you can get out, for as fast as she arrives on the scene, she vanishes. Perhaps you’ll glimpse her again one day. If you’re lucky.

You’ll tell tales about seeing her to your friends, but they’ll think you’re lying. 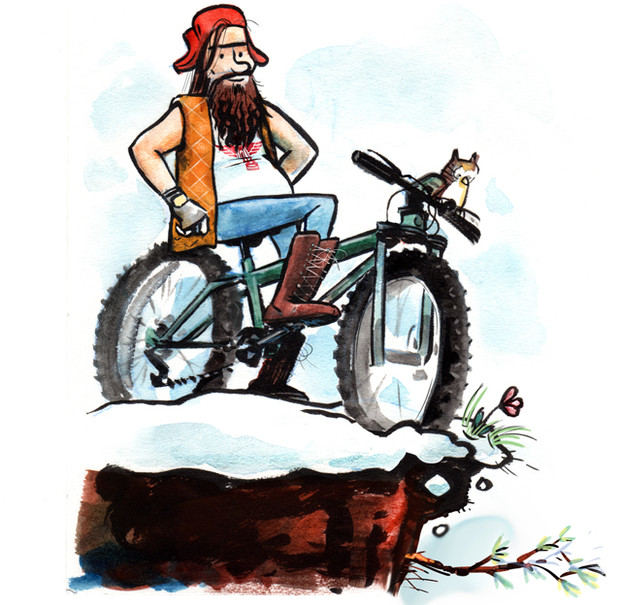 This guy’s hooting about his fat bike and how he rode through the whole winter. You might be the first person he's spoken to in months.

Okay, Woodsy Owl, winter’s over and the normal people are back. Maybe it's time to wash your hair?

If  the Wyatt family rode mountain bikes, this would be one of them. Beard, flannel, pants, and with a ziplock bag of tuna fish in his pack for a snack. No bread or a fork – just tuna.

He’s rolling on fully-rigid steel bike with 5” wheels and a front-triangle pack.

Is that the theme to Deliverance I hear? 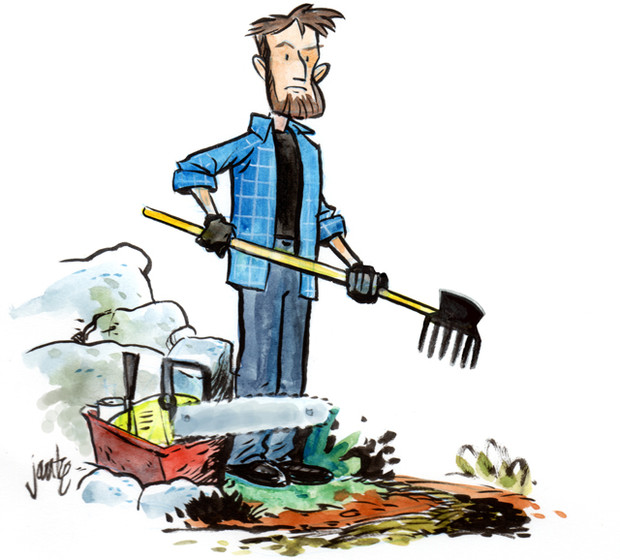 The builder is not riding a bike. He has marker flags, a McLeod and a chainsaw. He’s just clearing some tree fall, and marking a way around that denuded fall line. Carhartt pants, Redwing boots, and a well-worn flannel.

READ MORE: Bike Through The Heart Of The Swiss Alps

You feel shame. You stop to help. You do a few minutes of work. Digging a little and moving some logs he’s cut near a sketchy roller. You promise to help more on the next trail building day.

You pick up your bike and move on. He doesn't judge you. The next time you go back, the trail is clear, flowy and awesome. In 1850, he'd have been splittin' rails and thinking about public office.

I deny I resemble that remark.