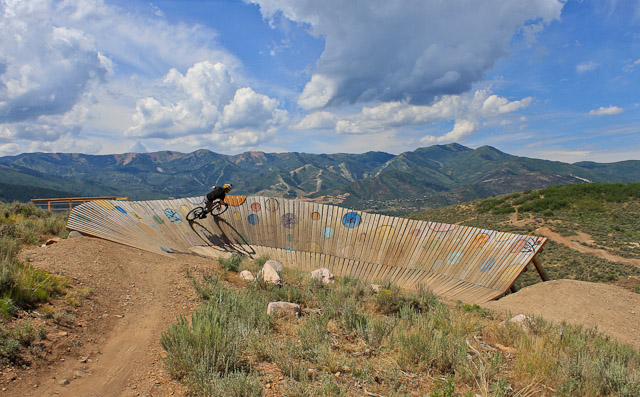 This spring, the good folks at Park City Lodging and White Pine Touring are offering a badass Park City mountain bike getaway for the person who posts the best Trip Report this spring. The person voted by the community to have put together the best Trip Report from the months of April and May–regardless of the sport(s) it covers–will win 3 nights of lodging in downtown Park City for two and two full days of mountain bike guiding, including a high-end bike rental, from White Pine Touring, allowing you to get down with however many of Park City’s 400 miles of mountain bike trails you can handle.

Trip Reports from around the world have long been part of the experience of the TGR Forums, and we’re seeing them in The Stash in increasing numbers as well. Whether they're aboutexploring Escalante National Monument on foot, skiing Sicily's volcanoes, or photo touring in South Africa, they bring a wealth of inspiration and beta to our audience and community. Since the fall, we've been sporadically hosting contests to award the best trip report producers in honor of the late Liz Daley, who died tragically in an avalanche in Argentina last October and who inspired people through her trip reports like few others could under the handle of BettyDee. 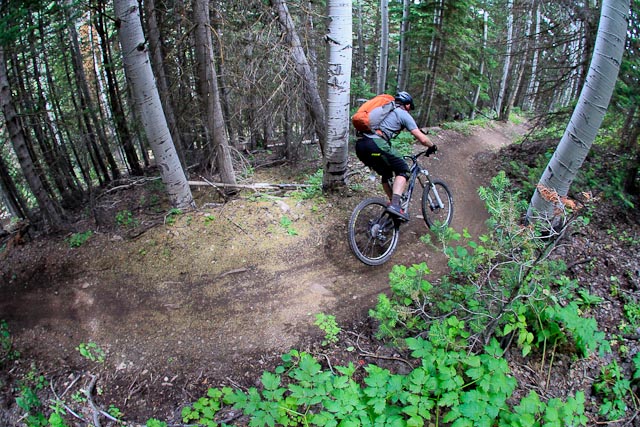 In order to keep the TR stoke going, this spring our partners in Park City will be handing out this awesome prize package to the person (and their friend or significant other) who is voted by the community to have put together the best trip report during the months of April and May. Here's how it'll work: 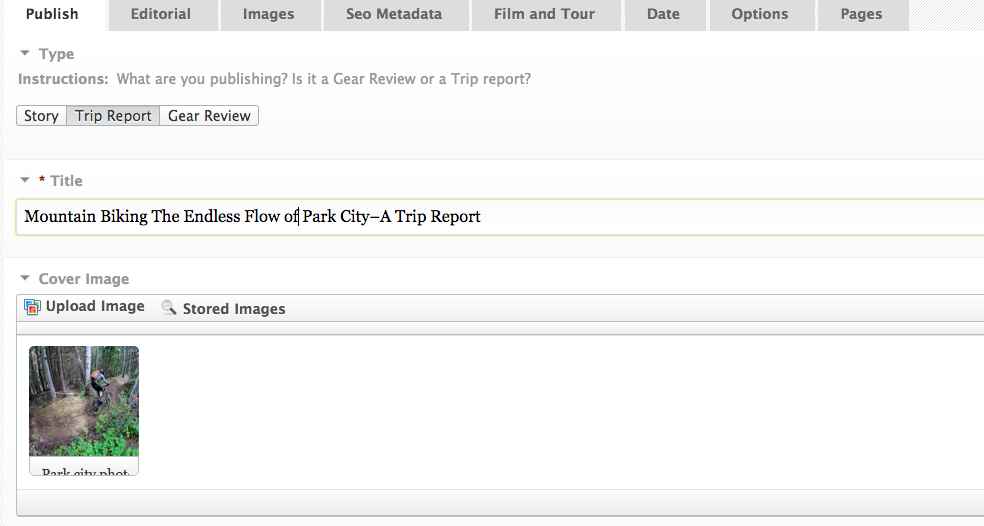 1) Submit your Trip Report in The Stash (make sure it's a story and published as a Trip Report, see screenshot above) or in the TGR Forums Trip Reports section. Submissions are open from now until Sunday, May 31st, at midnight. If you haven't already registered for a TGR profile, do so here, then hit "Upload > Post a Story" in the black bar at the top of the screen. Publishing it this way, through The Stash, will be easier for first-time users than going through our forums. Anything posted in April or May of this year will qualify.

2) After midnight on May 31st, our editorial staff will choose what they think are the 5 best trip reports from the spring, based on the quality of the photos, the entertainment and/or comedic value of the story told, and the adventure enjoyed within. 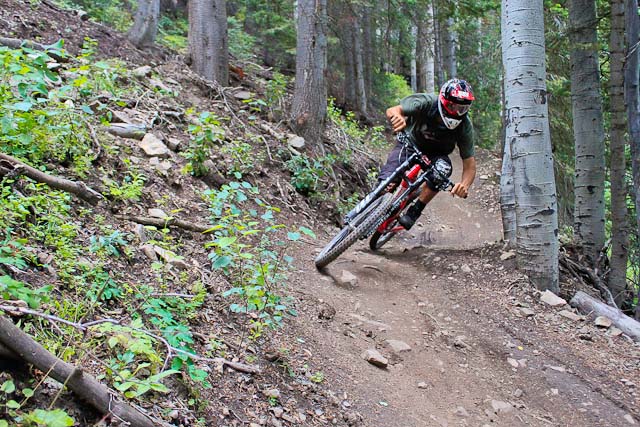 3) We'll then put up a poll–announced on our social media channels–asking the community to vote for their favorite TR. After a few days of voting, we'll close the contest and send our winner off to Park City!

So dig through your computer to see what you got for a story from this winter, or grab your gear and head out on an epic adventure this spring, or fail miserably in your objectives and entertain us all with your abject failure. Good luck! For reference, you can also see past BettyDee Trip Report winners like Klar's The Inbetween Season and Kyle Miller's On The Road: A Year Traveling Abroad as a Splitboarder.