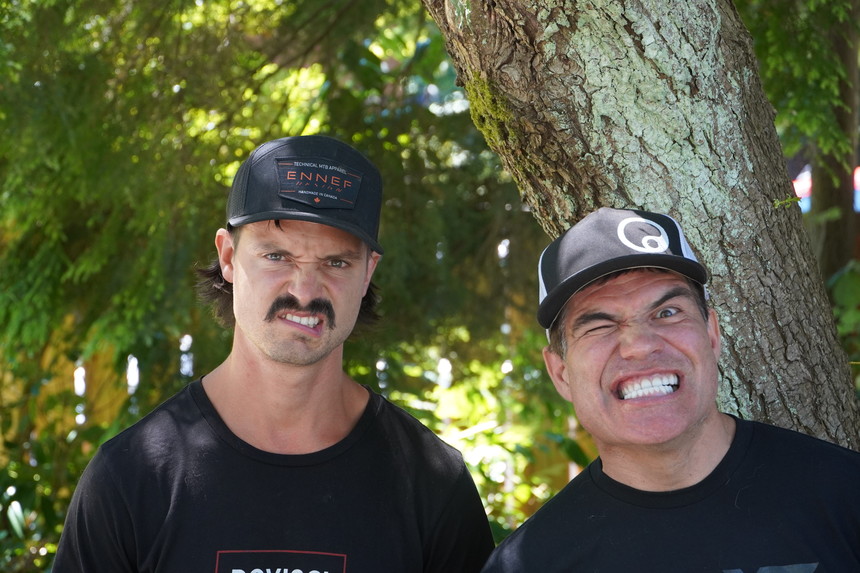 Steve Vanderhoek is probably the best pro biker who really isn't a pro biker. After early success as one of the best up and coming riders, Steve decided to shift his focus and embark down a different career path. He spent most of his 20's becoming a Firefighter / Paramedic. He joined us right after a 24 hour shift, saving the city of North Vancouver though an epic heat wave. We talk about his early days on a bike, riding big gnarly lines, cliff jumping, getting peer pressured by his dad, epic crashes and injuries, who he likes to ride with and much more! Enjoy! 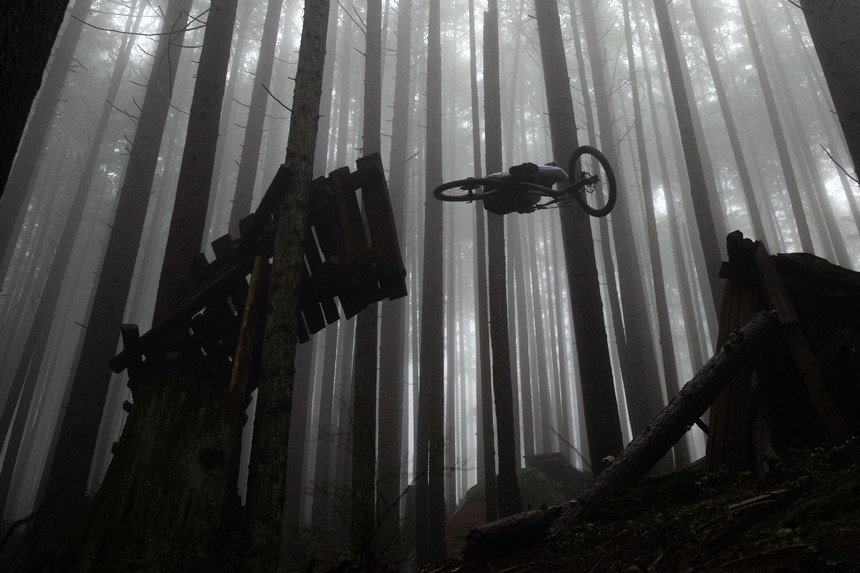 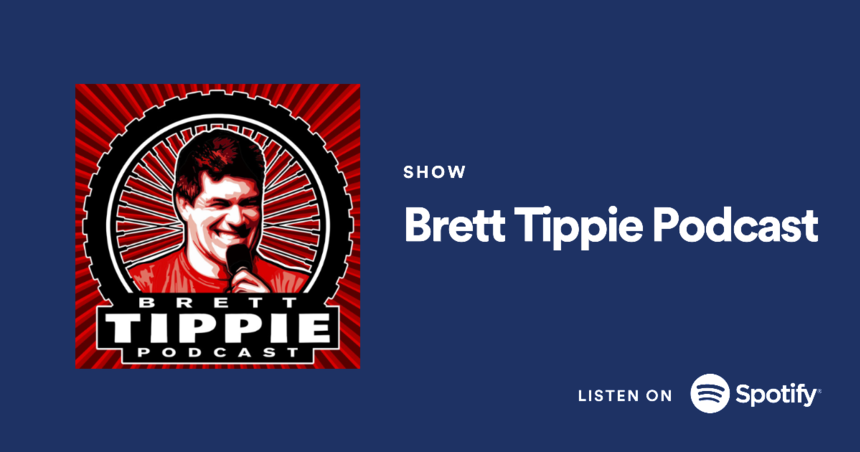