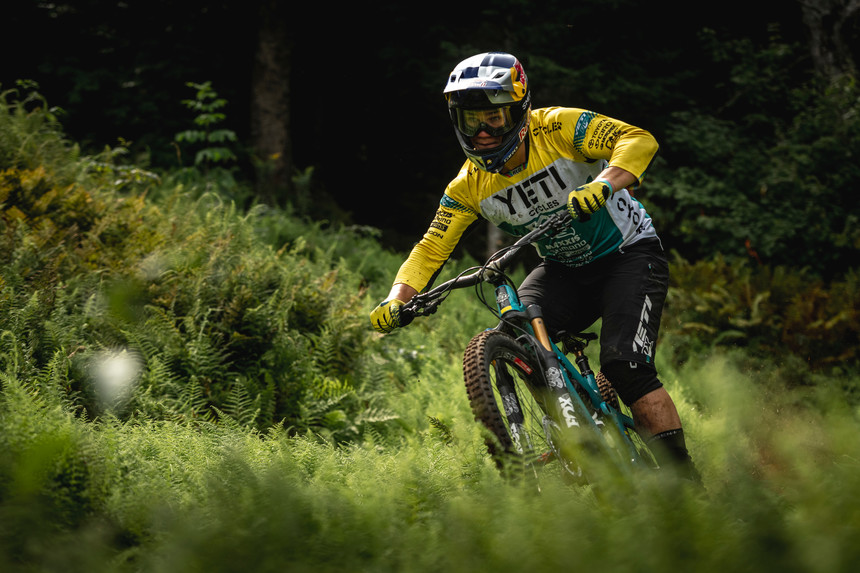 On May 13, at the Olargues, France stop of the EWS, nine racers were called into a French Anti-Doping Agency control station to be tested. Both Rude and Graves returned Adverse Analytic Findings (a positive test) for the banned substances Higenamine and Oxilofrine. Both racers accept their results but maintain the substances were unknowingly ingested. Rude won the Olargues race.

The EWS has will not publicly comment until official verdicts have been released by the French Anti-Doping Agency.

Jared Graves was diagnosed with brain cancer in September and is currently undergoing treatment. He does not plan to race in the 2019 EWS season, instead focusing on his recovery.

Higenamine and Oxilofrine are both considered performance-enhancing drugs. Higenamine is classified as a Beta2 agonist, typically used to treat asthma, and is banned in and out of competition by thee World Anti-Doping Agency. It relaxes muscles that controls airways, allowing athletes to take in more oxygen per breath, boosting race performance. Oxilofrene is an amphetamine that leads to increased focus and alertness, often reducing reaction time by telling the body to up adrenaline production.

The EWS has not announced any sanctions against athletes, as this is an unprecedented occurrence. The French Anti-Doping Agency has not released its final findings yet, which are expected soon and will likely include recommendations for the EWS.

If passed, the Federal Interior Land Media Act (FILM Act) could make the permitting process on public lands more straightforward and less burdensome. Katie Lozancich photo. One of America’s most defining qualities is its vast amounts of public lands. From stunning national parks like Yosemite and the Everglades to state parks such as Smith Rock and Niagara Falls, our country is home to over 640 million acres of pristine, breathtaking wilderness. Filming, however, in these spaces has