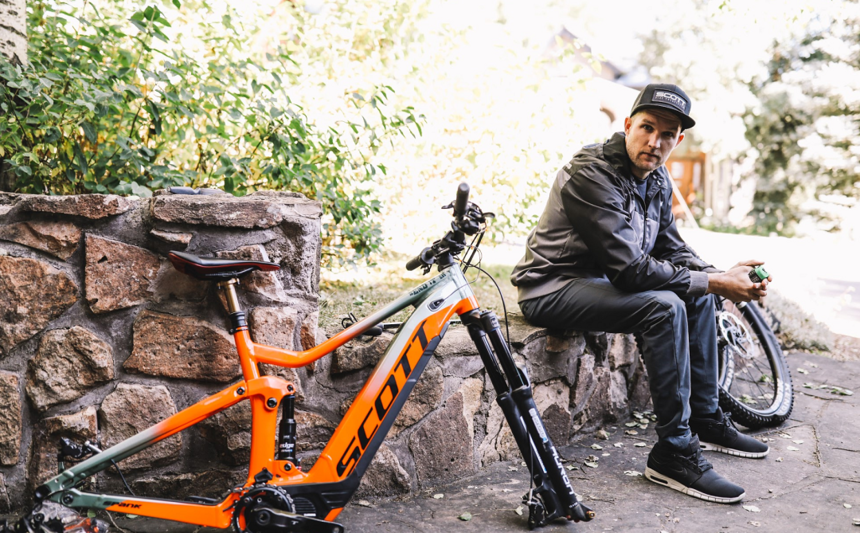 In October 2015 professional mountain biker Paul Basagoitia severely injured his spinal cord while competing at Red Bull Rampage, bursting his T12 vertebra during a fairly innocuous-looking crash. After three months in the hospital, Paul left in a wheelchair and began the long recovery process.

Now, nearly five years later, Paul is one of the stars of TGR's ACCOMPLICE, ripping hard on his E-bike. He's a major figure in the SCI (spinal cord injury) community, and recently shared his story on Mike Powell's The Powell Movement podcast. Take a listen and learn more about his journey back to the forefront of the MTB film scene.

There’s certainly no clear cut path to becoming a professional photographer, especially within the realm of action sports. In the early stages of her career, Natalie Starr never expected to be on the sidelines of Crankworx capturing the world’s best. Instead, she hustled at Fashion Week with the hopes of becoming the next great fashion photographer. Little did she know that she’d be trading couture for chamois and cassettes.  RELATED: EWS Racer Alex Pavon Talks Creativity and Content