The world’s population relies heavily on automobiles for transportation. Although cars and trucks are more environmentally friendly than ever before, they continue to contribute to air pollution and fossil-fuel depletion. In order to reduce air pollution and congestion, several countries have modified their streets to allow room for more bicycle traffic. Compared to automobiles, bicycles have several eco-friendly advantages that are examined in the following sections.

Gas-powered cars and trucks dominate the automobile industry, and although electric vehicles are beginning to become competitive in the market, gas-powered vehicles are the preferred method of transportation. Automobiles are major contributors to poor air quality, and some areas, like California, have restricted gas-powered vehicles to lower air pollution. In comparison, bicycle riding has no adverse effect on air quality. Even powered bicycles are considered zero-emission machines because their motors are electric. However, a motorized bike cannot have zero emissions if it’s charged by a station powered by a traditional utility company. By charging your bike with a station that uses a solar panel system, you’re using sustainable energy rather than power from burning fossil fuels.

If you’ve lived in your current residence for a few years, you’ve probably noticed how often the roads are repaved. Heavy vehicle traffic can wear down the streets’ surface after a few years, but bicycles have a minimal effect on the road surface. With more people riding bicycles than driving cars, road construction would be significantly reduced. Bikes are lightweight machines that travel at much slower speeds than automobiles, and their narrower surface area (only two thin tires) causes less wear on the road’s surface.

Unlike bicycles, most cars require gasoline to run. Fossil fuels are non-renewable resources that are heavily impacted by the world’s power and fuel needs. With a bike, you provide the fuel by using your muscles. By riding a traditional bicycle or a powered model (using solar energy to charge), you can help conserve fossil fuels and improve air quality.

Another eco-friendly advantage of bicycles is their compact design. You can park nearly a dozen bikes in a standard size parking space, and bike racks are simple to install and maintain. Parking garages and spaces set aside for vehicles are common in every city, but bicycle racks are not as abundant. Large construction projects for parking can negatively impact the environment. The projects involve several diesel trucks that release toxic particulates into the air, and paved surfaces are more prone to flooding after heavy rains.

With regard to maintenance, bicycles require fewer complex tools to service than cars. Auto repair shops consume a considerable amount of power to operate, but bike repair shops are simple operations that don’t use heavy lifts or power tools. Most bike repairs may involve wrenches, pliers, and screwdrivers. As long as your bicycle wasn’t run over by an automobile, your bike repairs will not require a high level of electric power to fix. 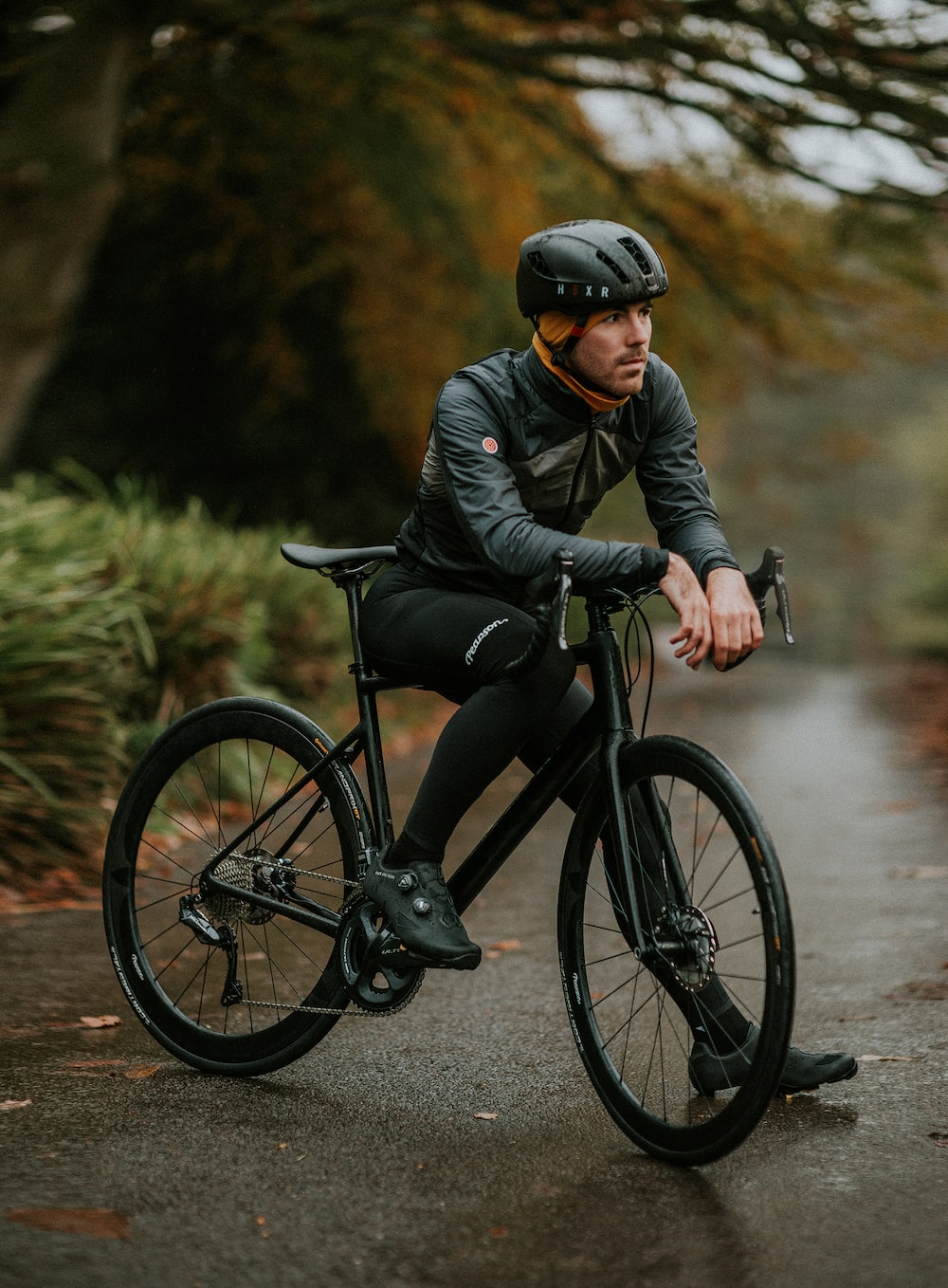 Unlike gas-powered cars, bicycles only use a minuscule amount of oil to operate. The bike’s chain and shock absorbers (for mountain bikes) have to be lubricated, but that amounts to less than a quarter cup of oil a year. Cars and trucks can go through two or three oil changes every year. That amounts to around 3.75 gallons of oil that are used and disposed of.

The gas-powered automobile is not going to disappear anytime soon, but when more people adapt to bicycle transportation, they’ll contribute to conserving fossil fuels and decreasing their environmental impact.