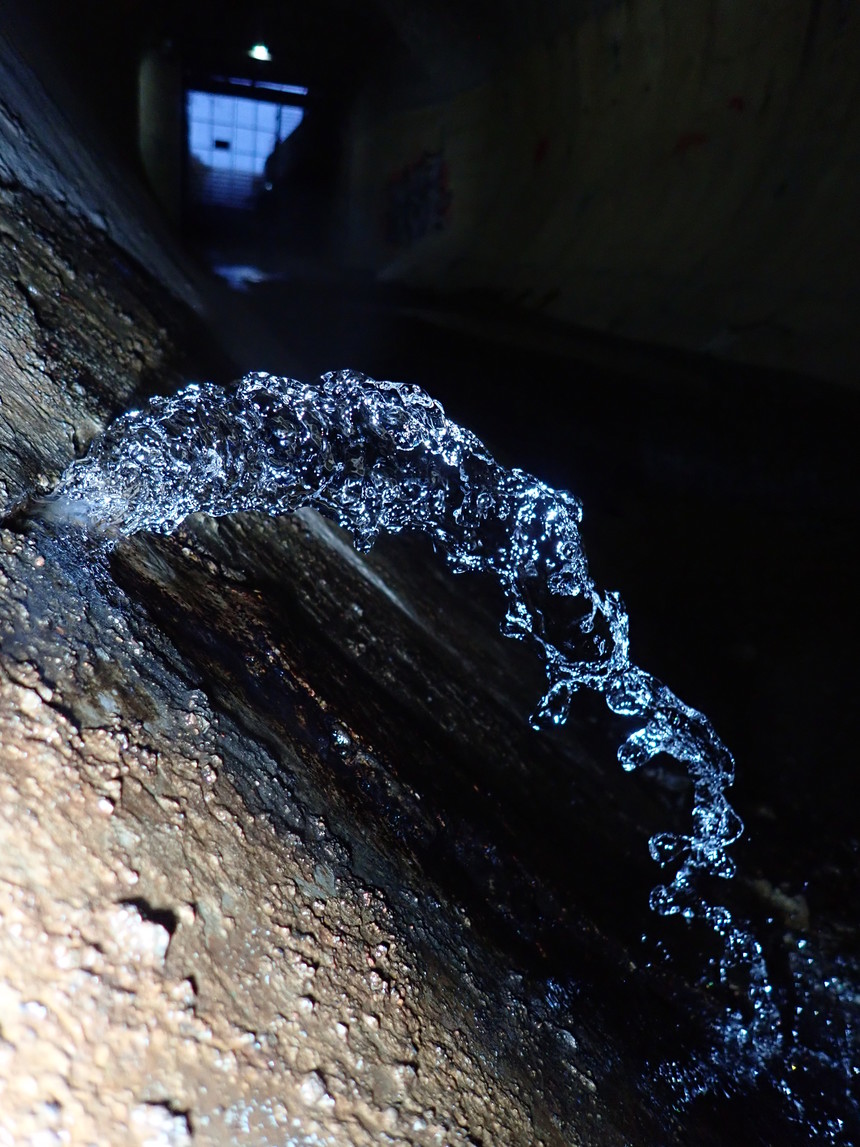 I've heard stories about the logging tunnel through Pispala, but today I finally got an opportunity to go see it myself.

There's actually two tunnels, the first and the second one... and both were failures, as they were never properly used for their original purpose. The second one, the later and bigger tunnel is used today as a biking and walking path through the Pispala esker, making the access from one side of the hill to another much shorter and easier.

However, despite signs promising the tunnel is open daily, it was not open today. Fortunately, we found a way. There is, however, no way to get inside the first tunnel. We were able to find only the south end of the first tunnel, does anyone know where the north end is, or has it been buried?

Interestingly, when we got into the second tunnel, we realized there's a leak. Water spraying in an arc. Not much to cause a flood, but clearly there's water behind the walls wanting to get in.

Entrance and exit and the second tunnel itself: 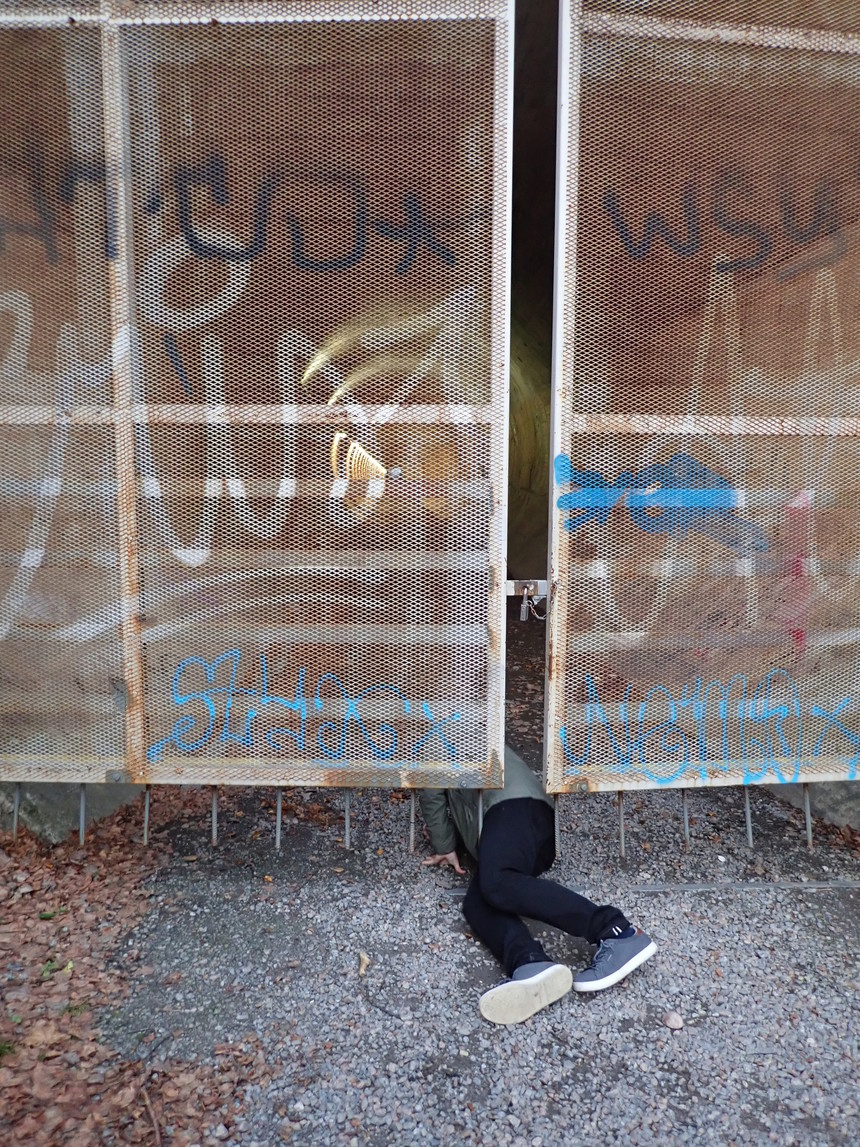 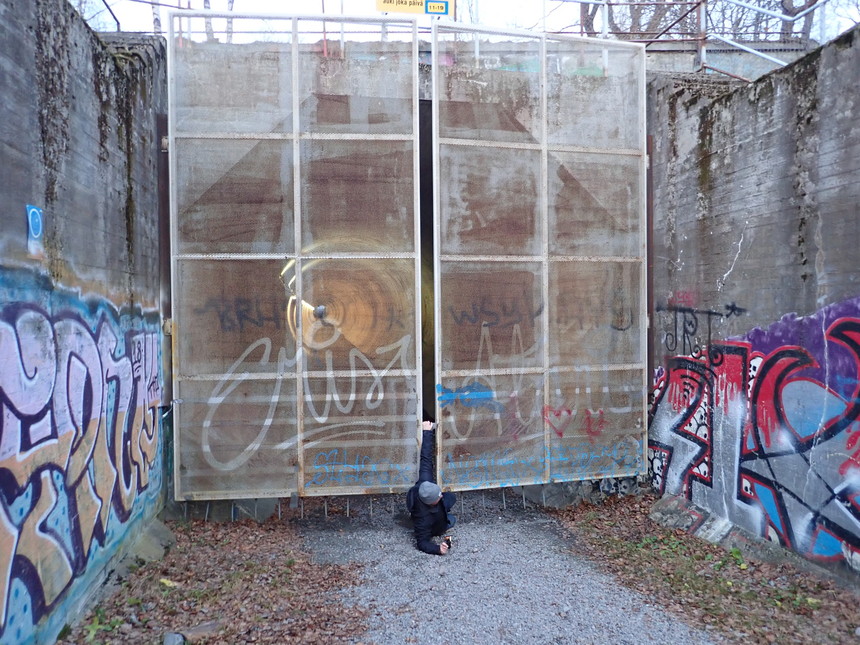 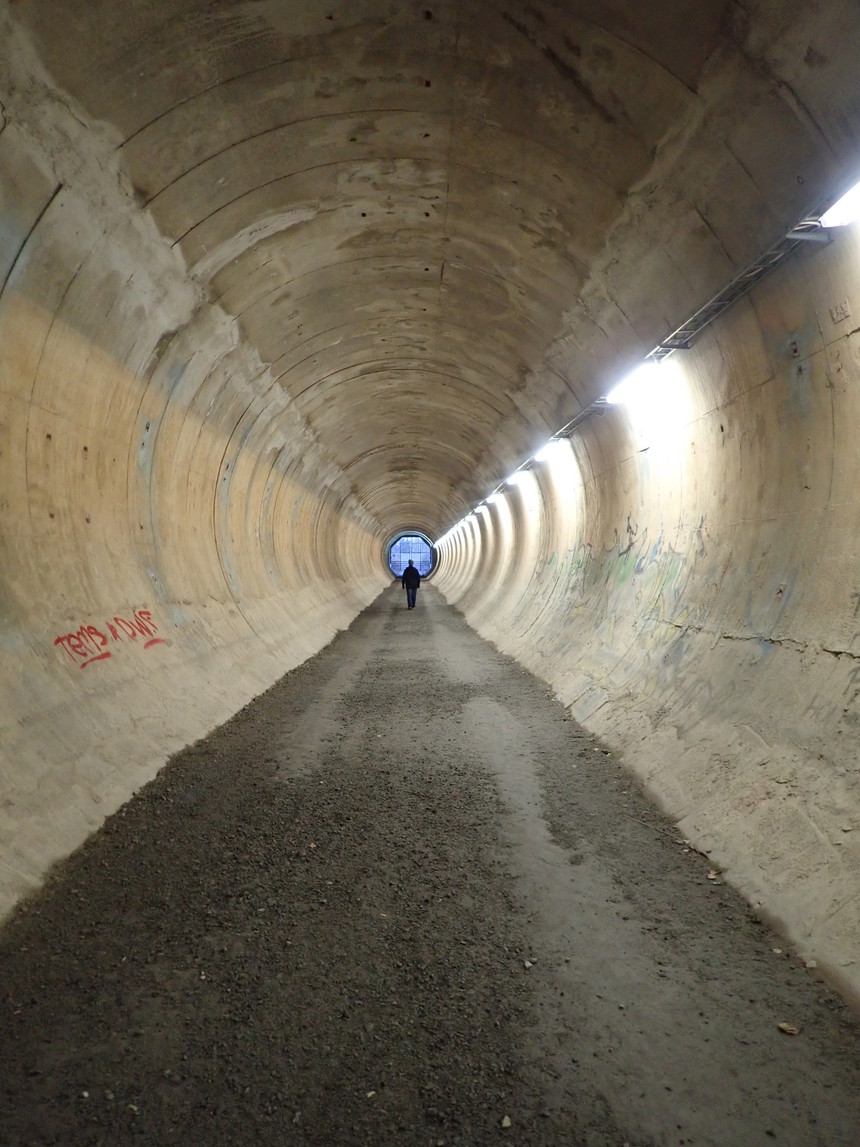 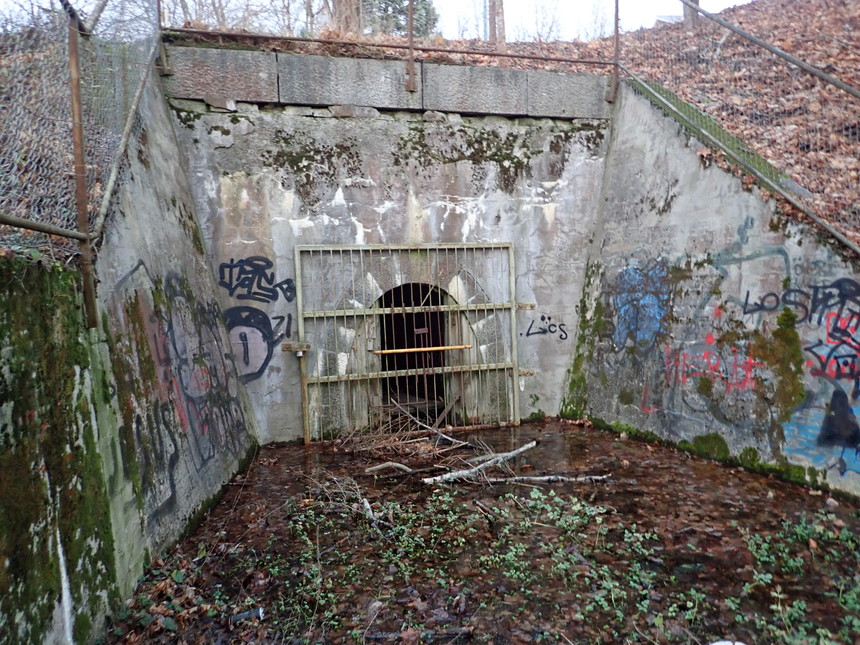 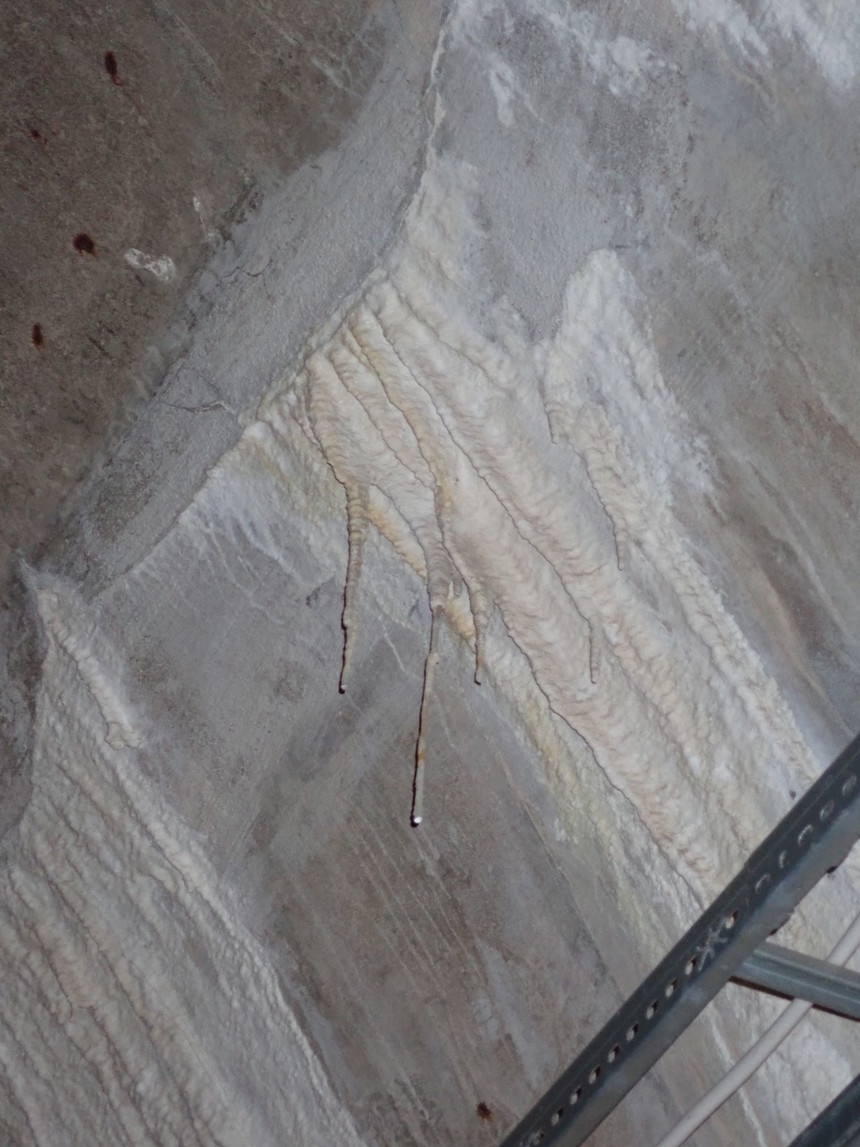 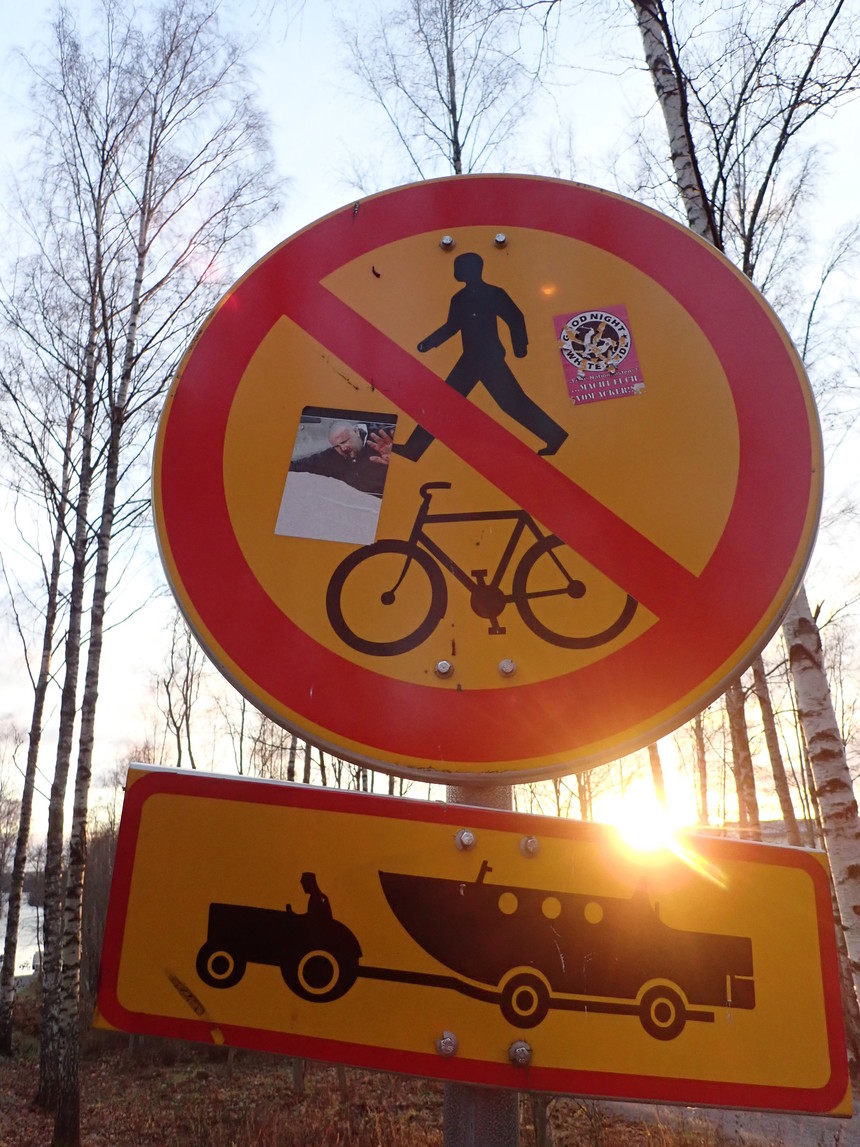 This article has also been published at Blogspot. All caving and urban exploration related articles can be found at planetcaver.net and theurbanexplorer.net. Photos (c) 2018 by Jari Arkko and Ralf Strandell. All rights reserved.

Finishing any section of the Pacific Crest Trail is an accomplishment in its own right, but Emily Halnon took that challenge one step further. She broke the trail speed record on the Oregon section of the PCT after traversing 455 miles over seven days. The inspiration for the adventure came from Halnon's mother, Andrea Halnon, who was an avid runner herself. This past January, Emily lost her mother to cancer and decided to run part of the PCT to honor her incredible spirit. RELATED: Full