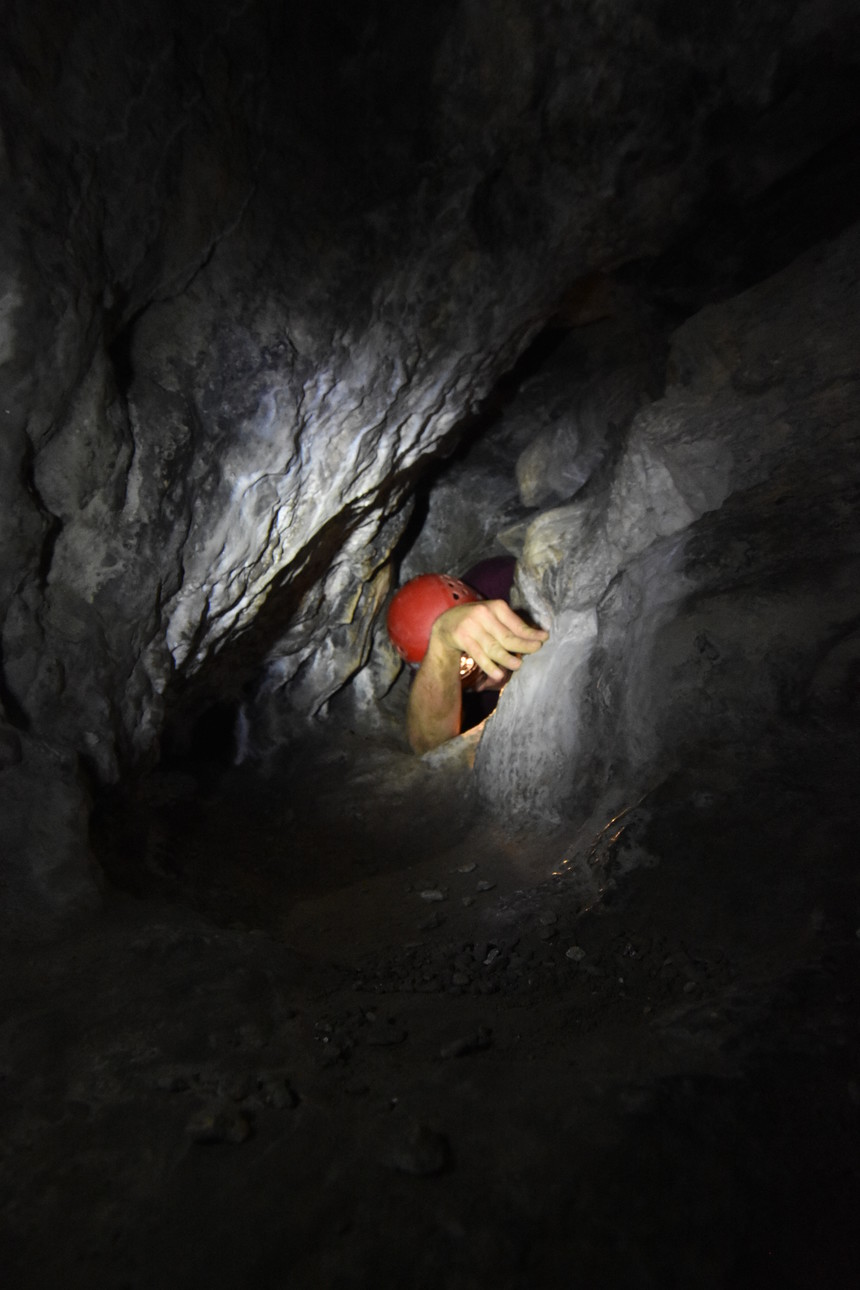 An hour and half from Sofia lies the Prohodna Cave. This is a massive and easy-to-visit cave for everyone, including busloads of tourists. And who wouldn't want to look at the Eyes of God?

I have to say, I was impressed. By the eyes, eye-shaped holes high up in the big chamber. But also by the rest of the cave, just the size of it was bigger than what I had seen anywhere. Not length, it is couple of hundred meters of easy walking, easy for anyone who can walk cobbled city streets. But I was impressed by the size of the opening, and the way that it continued through the cave to the other equally big opening.

I was also impressed by the other caves right next to the other opening. Again, easy to visit, mostly, but smaller and with some formations.

But there's more, in the same area there are plenty of other caves, including two that reside in the walls of canyon, and that were just spectacular both in terms of their stalactites, as well as some of the narrow caving that could be had.

I chose not to follow the smallest tunnel, but others in our Finnish caver's group did. Wow, that was very tight: 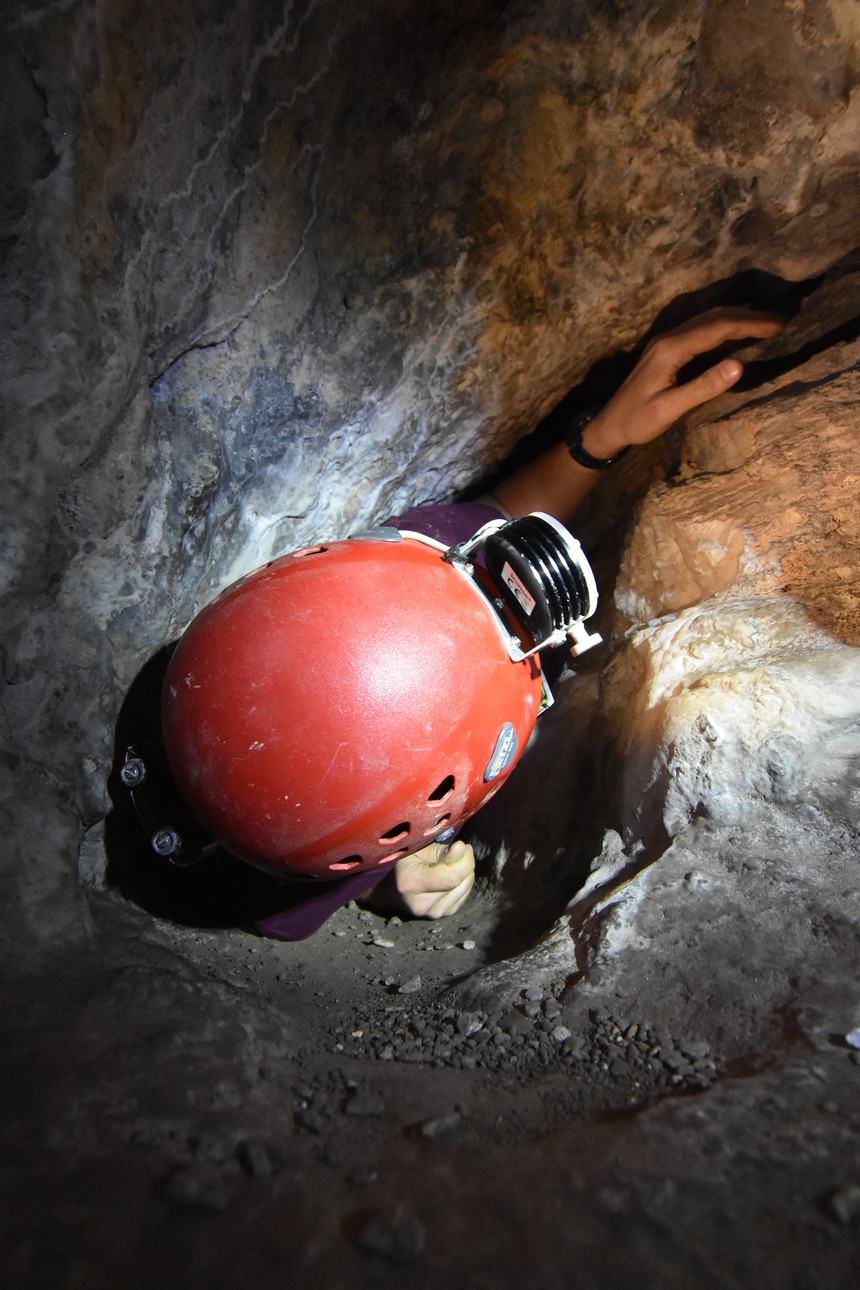 The Prohodna cave is at the coordinates N 43.1749 E 24.0741. Read more about the cave from Wikipedia, Atlas Obscura and the Bulgaria Travel Portal. The nearby other caves are plentiful, and it is easy to find more caves. But I will not report on the exact location of the caves we visited, to protect them from extra visitors.

More pictures below. The entrance to the large cave: 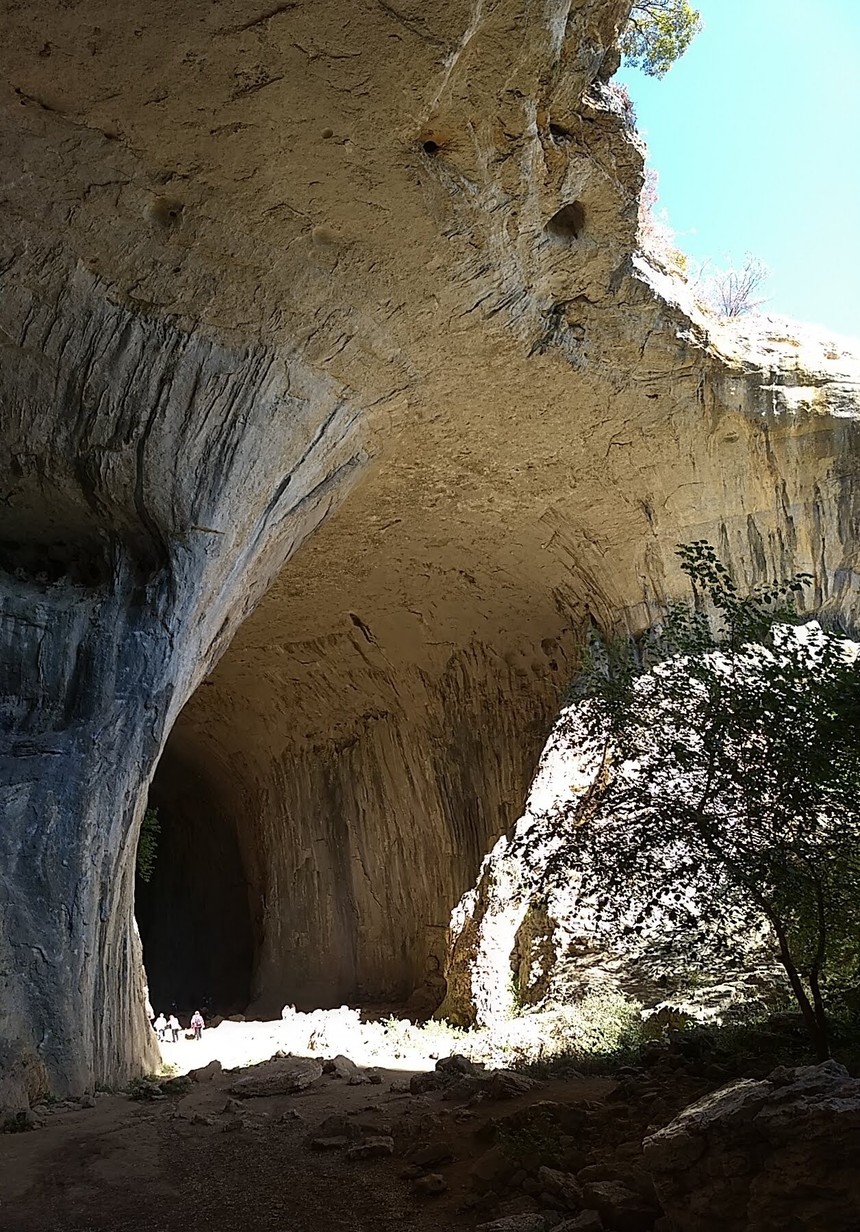 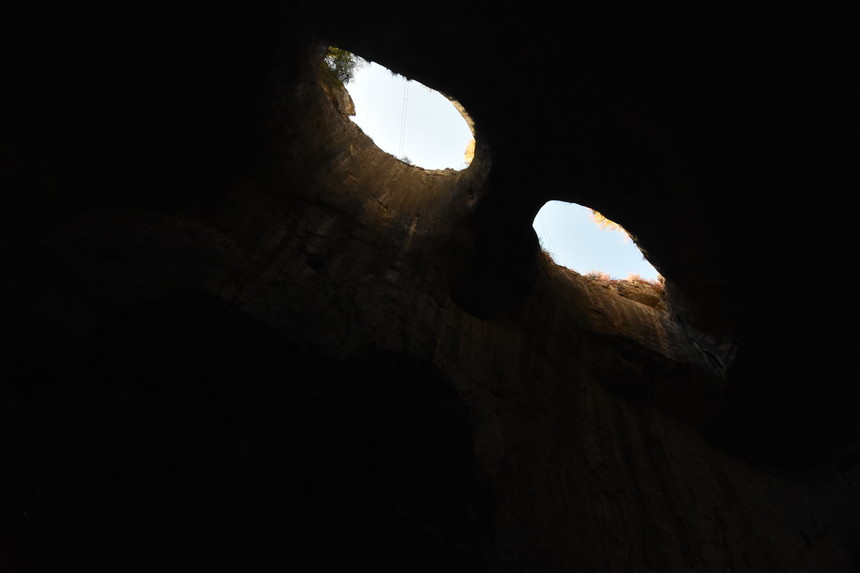 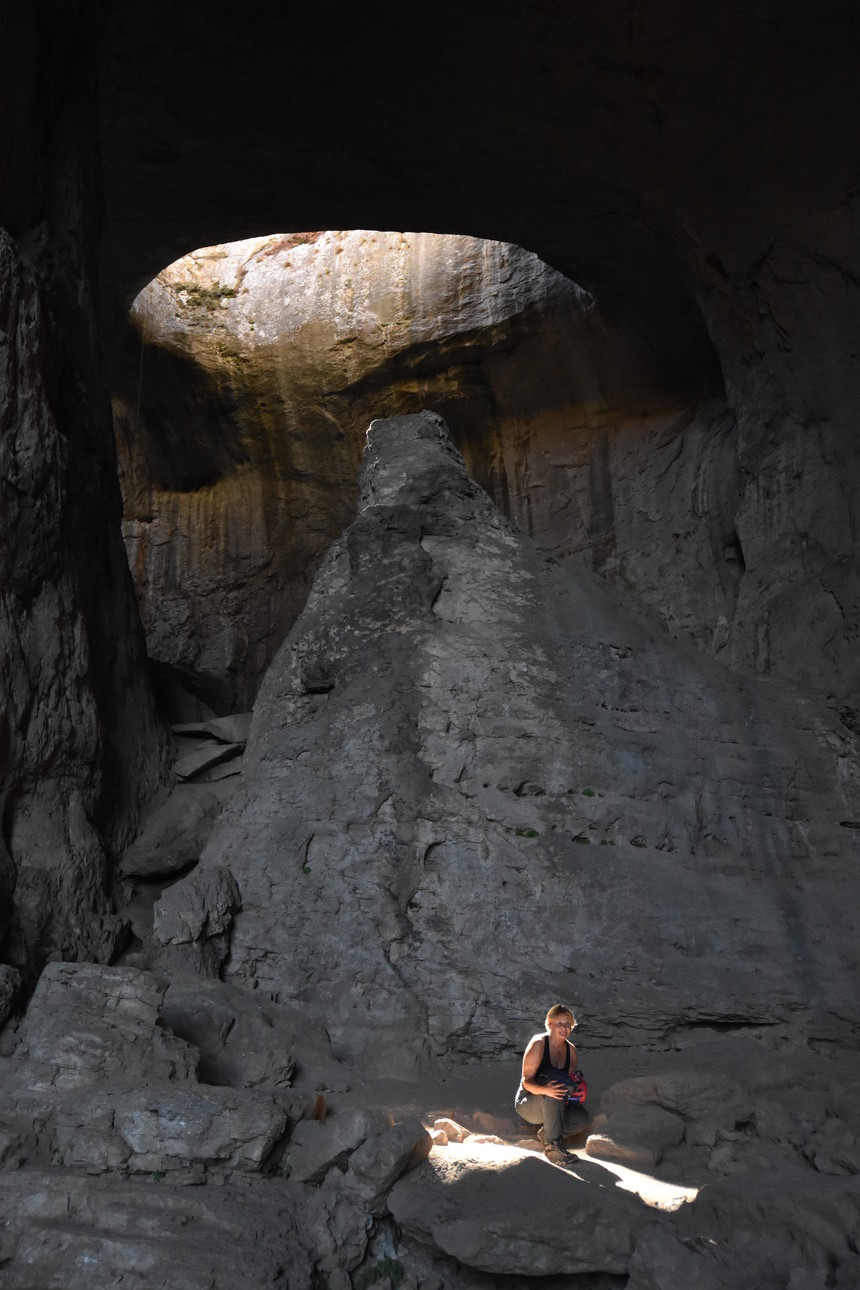 Jaana at the entrance of a "small" side cave: 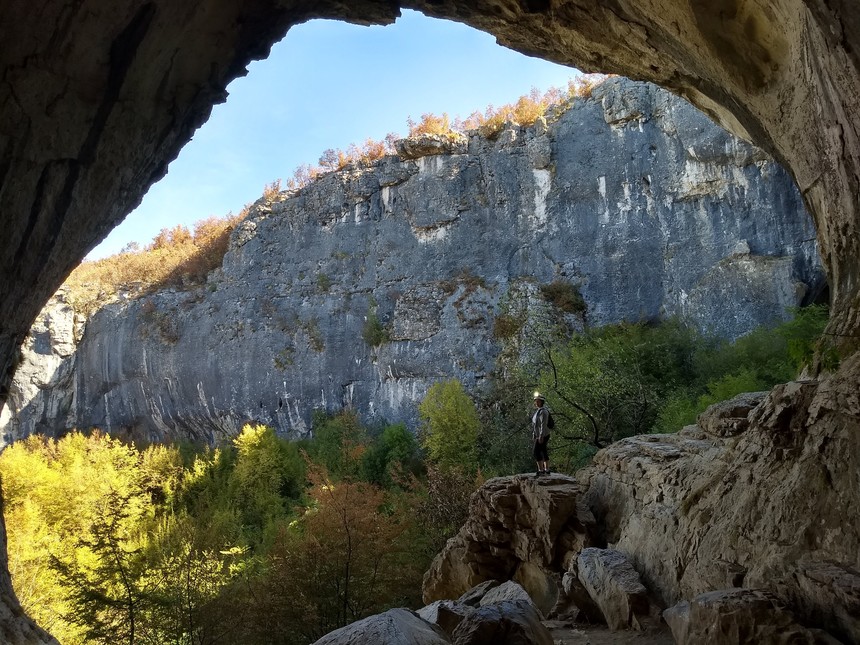 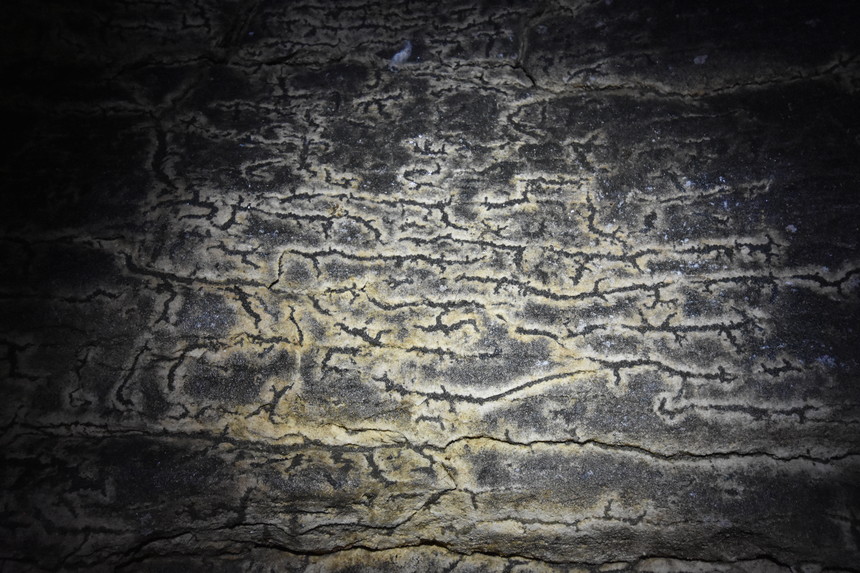 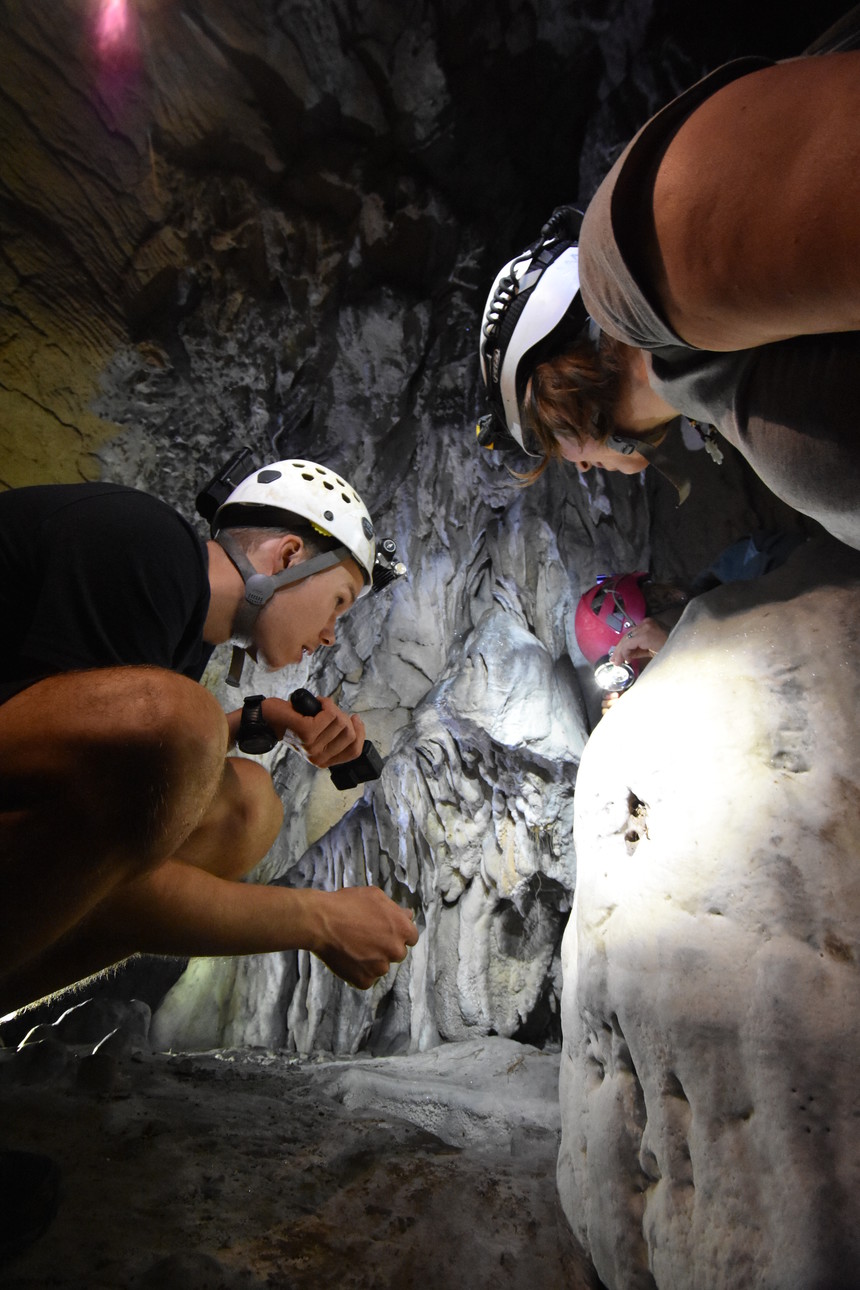 In the side caves: 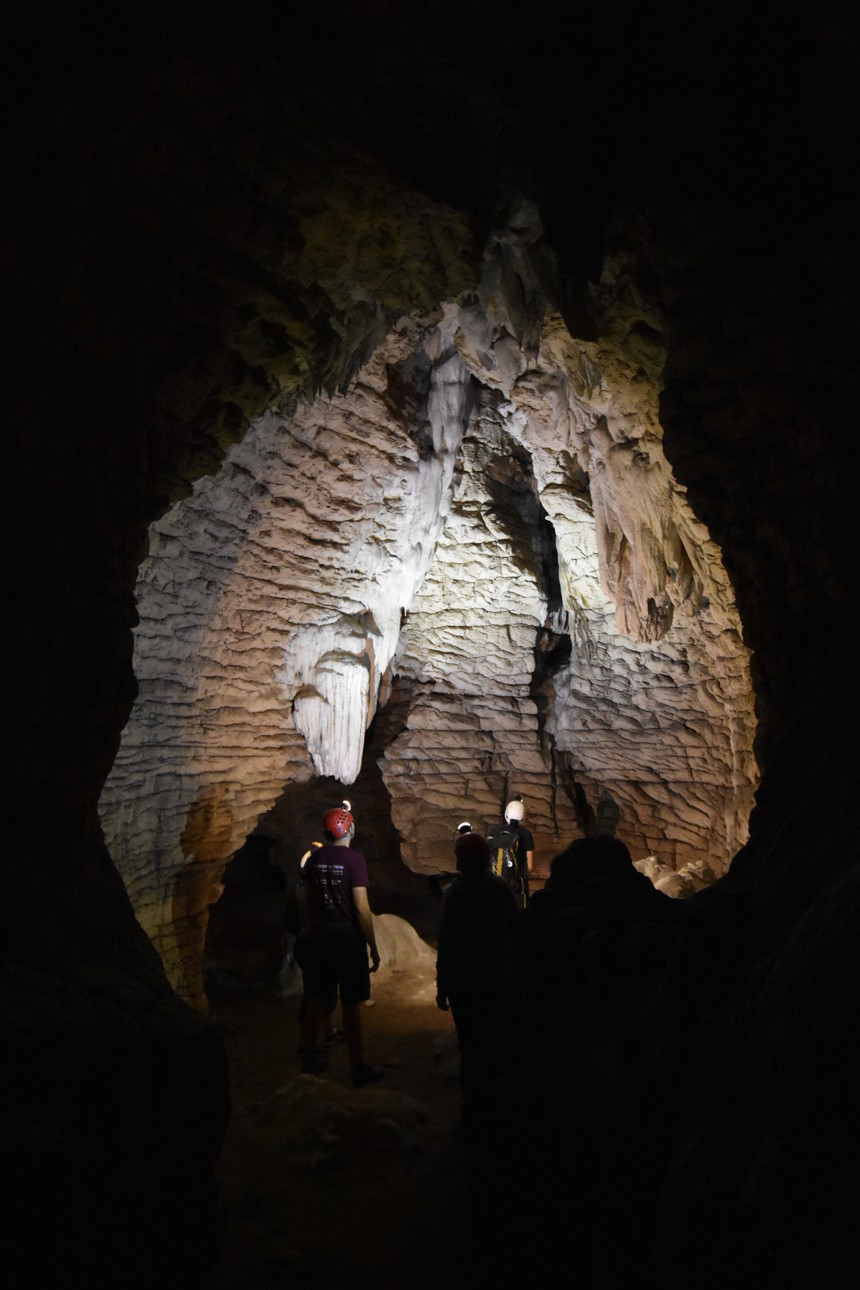 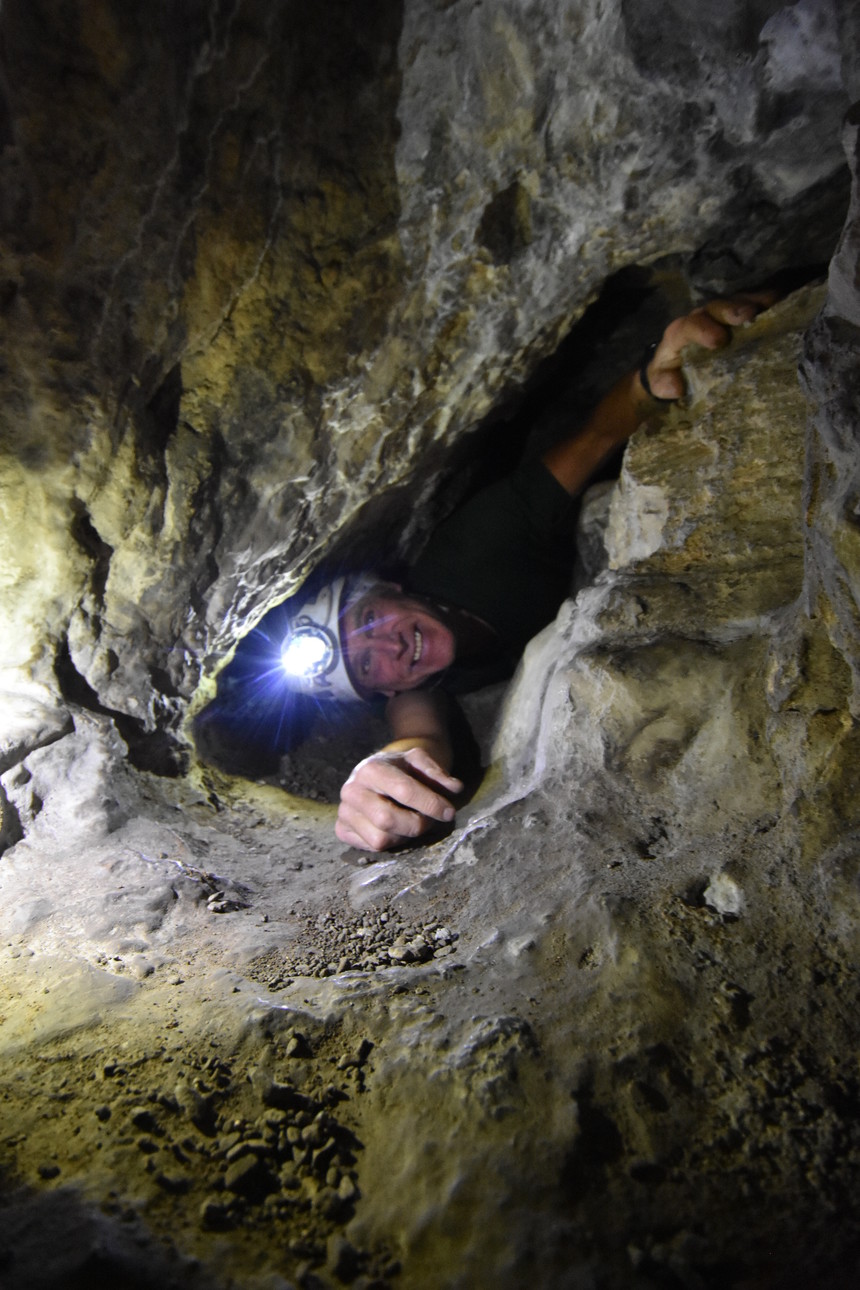 What do you do if you see a scorpion? Stick your fingers next to it, of course: 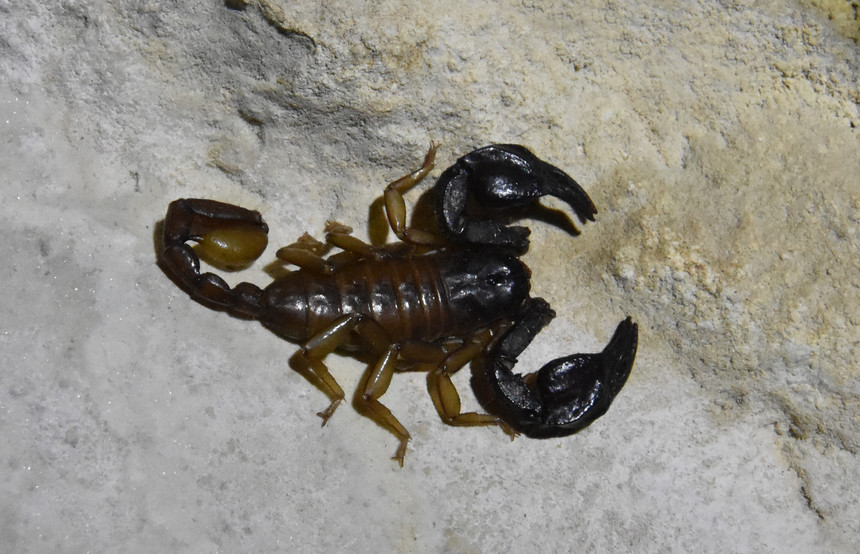 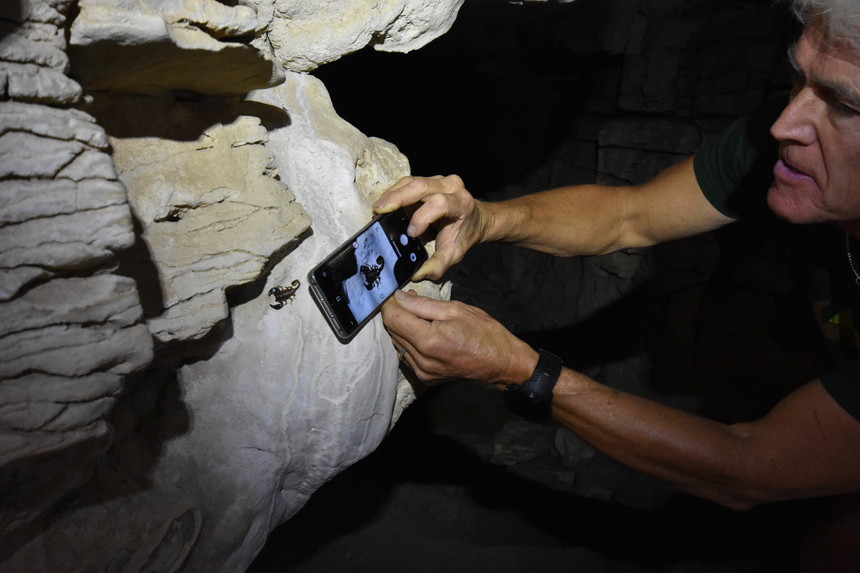 We also saw a bungee jump: 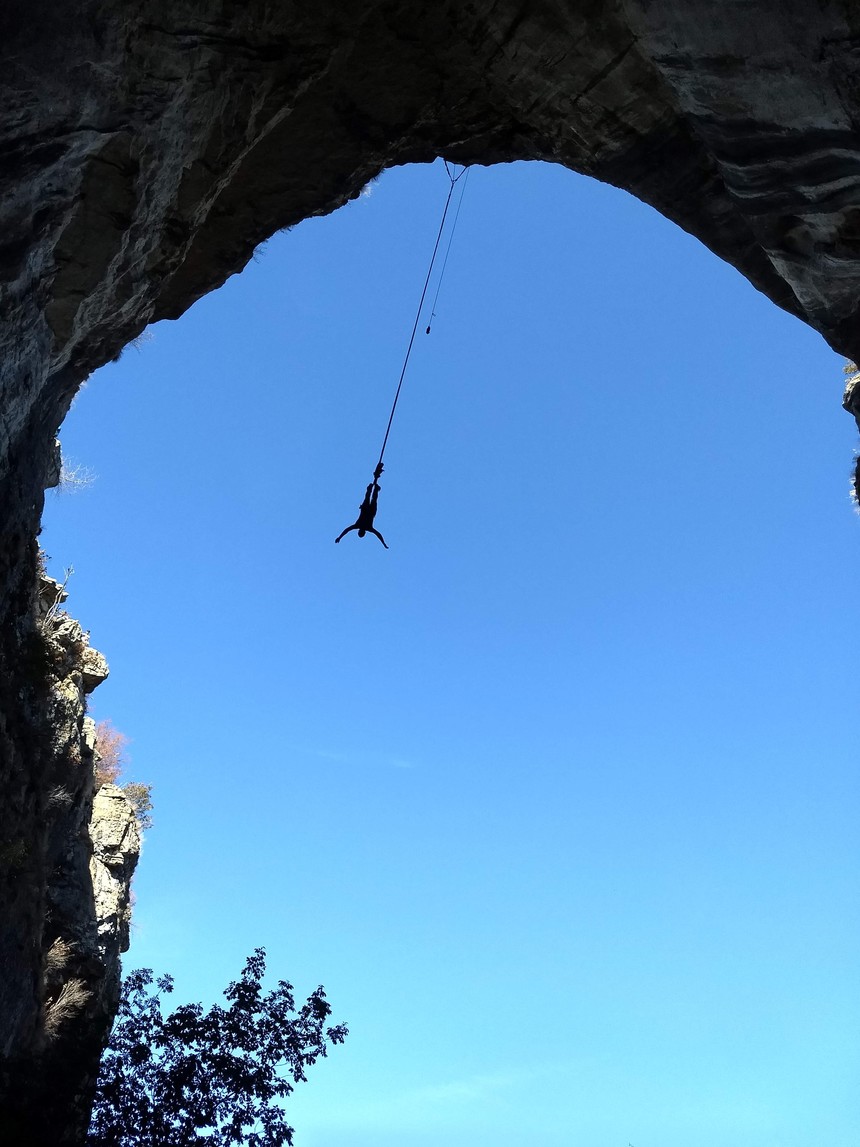 This article has also appeared at Blogspot. See more caving stories at planetcaver.net, and all Planetskier and Planetcaver stories at TGR! Photos and text (c) 2019 by Jari Arkko. All rights reserved.

Thanks for the stoke.  Very cool stuff