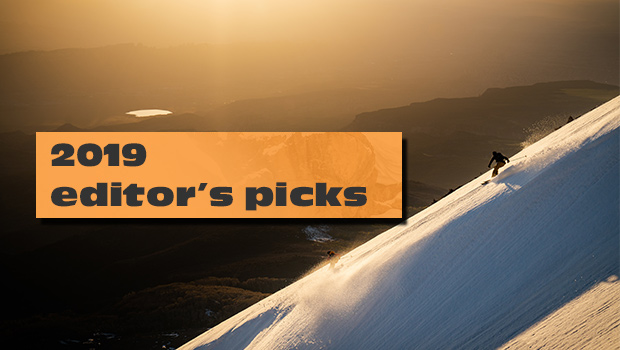 Here at TGR, we're always in search of a good adventure. That's why we were stoked to team up with Ford to send three talented teams out into the field this spring on their ultimate road trip adventure. Some were familiar faces, like Tim Durtschi and Colter Hinchliffe, and some were new friends like pro snowboarders Hana Beaman and Mary Rand and pro kayakers Trent Mcrerey and Knox Hammack. Trent and Knox were chosen out of a pool of TGR audience submissions for their vision on the ultimate whitewater road trip through the West. All three teams were given a 2019 Ford Ranger and a camera crew to complete their adventure, and here's what they found.

We are stoked to share three short films: Rise of Red, Creekbound and Down, and The Way 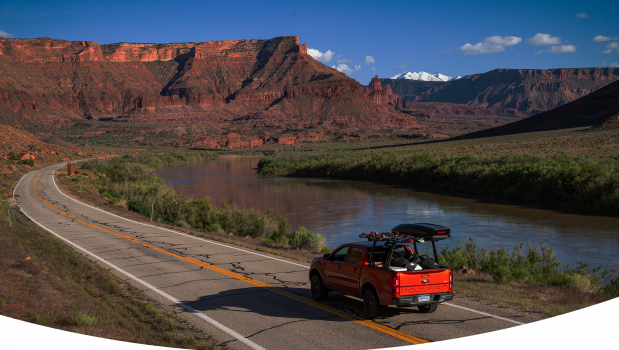 Follow Tim Durtschi, Colter Hinchliffe, and Red, their trusty 2019 Ford Ranger, on an epic trip around the West in search of late-season powder, south-facing corn, and adventure. The trio rock climb in Moab, party in Vegas, and find a portal to a wild and snowy land. It’s a magical mystery tour unlike any other, so buckle your seatbelts. 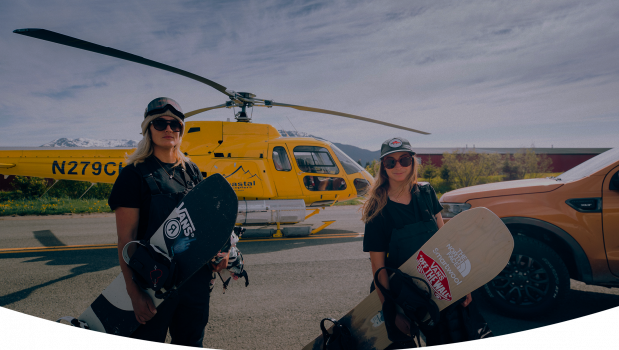 Hana Beaman and Mary Rand are professional snowboarders based out of the Pacific Northwest. Follow along as they journey from Alaska to Washington in their new Ford Ranger, snowboarding, surfing, skating, and biking as they go. They surf Yakutat, heli-board Southeastern Alaska, and bike the trails around Bellingham, WA. The short film is an introspective look at the often-challenging life of a professional action sports athlete. 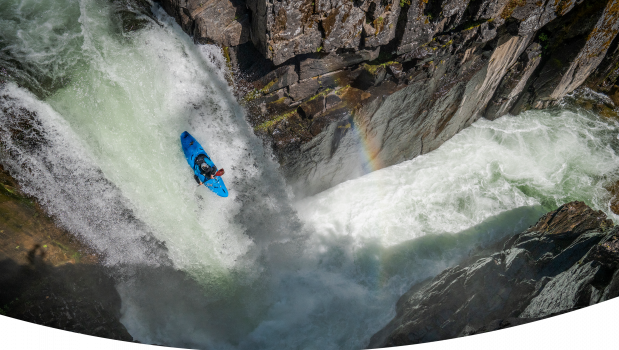 Meet the boys: Trent McCrerey and Knox Hammack. Trent and Knox are pro kayakers that won TGR's community entry for the Tough Fun Film Series, and spent the better part of May and June on a roadtrip of epic proportions, chasing water levels throughout the American West. Follow their adventure in TGR's final short film from the Tough Fun trilogy, and watch them run some of the gnarliest whitewater in this part of the world. 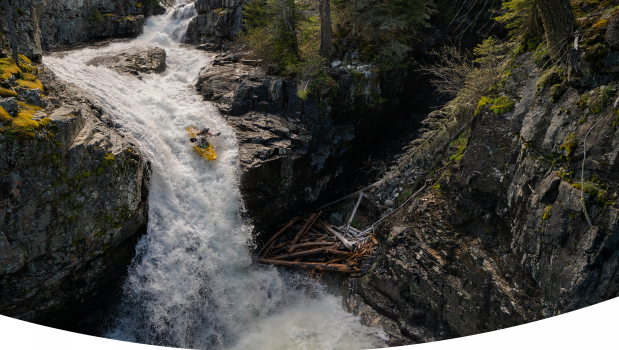 Winners of the TGR/Ford Ranger short film contest, Trent Mcrerey and Knox Hammack are out living a dream come true. The two kayakers loaded up their Ford Ranger at TGR’s Jackson HQ before hitting the long road north into Montana. The first stop was the 105-foot Natural Bridge Falls, a waterfall first run in 2008. Their goal? The second and third descents. “Unfortunately, the limestone which comprises the Boulder River Gorge had eroded since the previous descent making the drop un-runnable even with high flows,” says Trent. 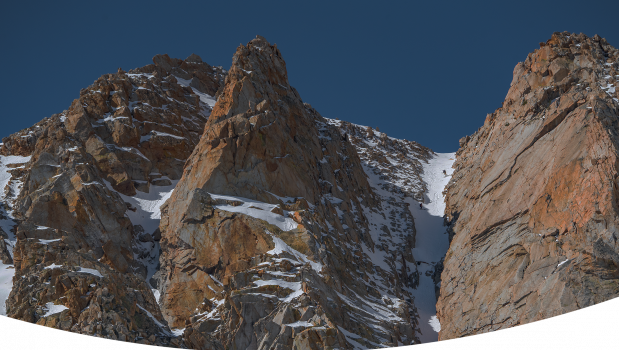 It’s been said that the best way to run a race is to start slow and finish strong. We wouldn’t necessarily say that Tim and Colter’s road trip in their new Ranger started off slow, but their degree of difficulty definitely ramped up near the end. “The Bishop couloir was by far the trip’s gnarliest objective,” said Walter Wood, one of the team’s cinematographers. Unsure of conditions in the couloir, the team flew one of their drones up to the line to assess the snow. There were two cliffs which would have required serious mixed-climbing, so Tim and Colter decided to ascend via a nearby couloir.

Sure, Tim Durtschi and Colter Hinchliffe might have taken their Ford Ranger to the ends of the Earth in their latest film , but for some true off-roading, check out this rock crawling action. The real question, though? RC or real-life? What do you think? Either way, that's quite impressive. RELATED: Colter Hinchliffe and Tim Durtschi's New Film

We've seen Kilian Jornet do a lot of sketchy stuff through the years, but this might take the cake. Apparently nothing keeps him from jaunting across a precarious ridge like an ibex—not even a fresh layer of snow. I'd suggest bringing a pair of skis next time, but where's the fun in that? RELATED: Cody Townsend and Jeremy Jones Take on Alaska's Meteorite Peak

These days, TGR productions are logistically complex and high-budget, but it wasn't always that way. Back in the day, it was just the Jones boys, a camera, and some friends willing to ski or snowboard crazy lines. With that in mind, we're always stoked to see small, independent ski films break onto the scene. Check out some of our favorites from the past year: Related: Check Out TGR's Favorite Stories of 2019 1. Ice & Palms - Bikepack Skiing Across the Alps Jochen Mesle, Max Kroneck,