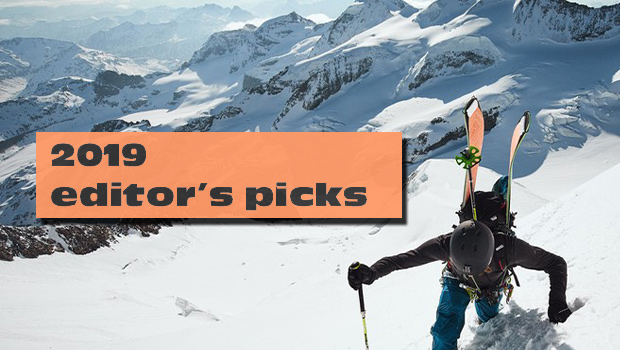 These days, TGR productions are logistically complex and high-budget, but it wasn't always that way. Back in the day, it was just the Jones boys, a camera, and some friends willing to ski or snowboard crazy lines. With that in mind, we're always stoked to see small, independent ski films break onto the scene. Check out some of our favorites from the past year: 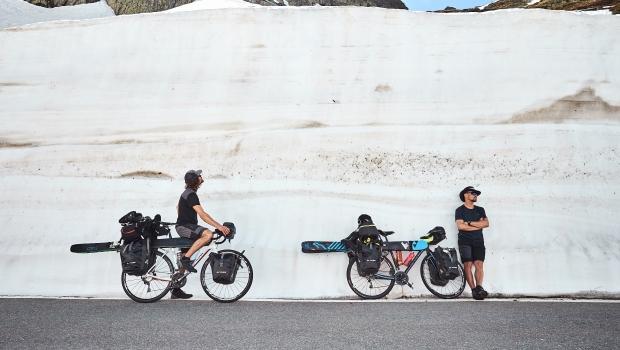 Jochen Mesle, Max Kroneck, and Philipp Becker are three German skiers and adventurers who wanted to do something a little different. After completing several expeditions across the world, both on bikes and skis, they decided to combine their passions on daunting adventure close to home: an expedition across the Alps, riding their bikes to access huge ski objectives and covering ground all under their own power. 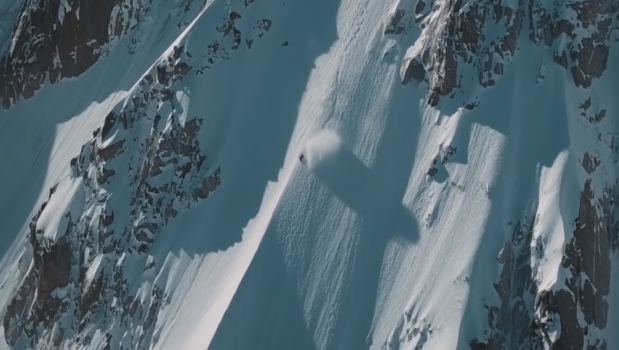 We’ve made the comparison between Chamonix and big wave surfing before – as in, Chamonix is to winter sports as Pe’ahi/Jaws is to surfing – but Victor De Le Rue takes that comparison to an entirely new level in his latest film Frozen Mind. 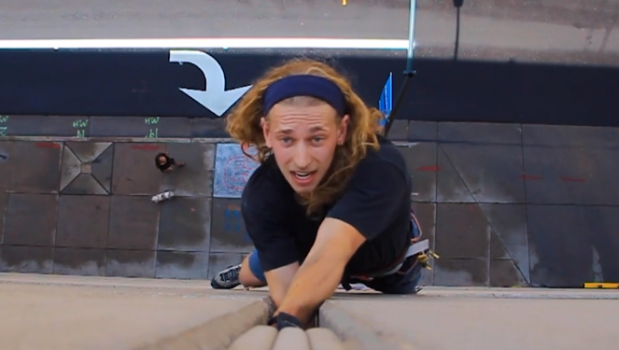 3. Urban Climbing is Not for the Faint of Heart

While Alex Honnold might get the fame for his free solos, this crew of young Coloradans pursues their own form of climbing: buildering. Taking full advantage of the urban playground right outside their door, these climbers put up challenging routes where most people look every day but would never think to climb. 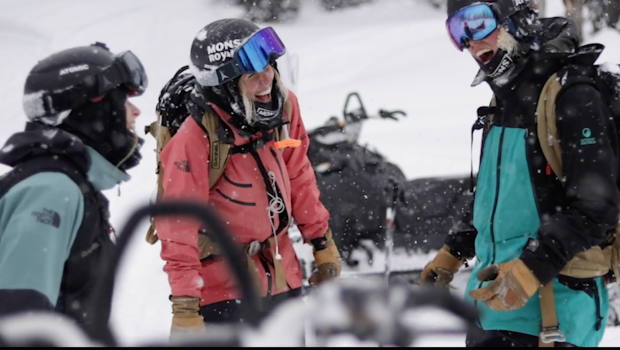 4. The Blondes Go Full Send in the BC Backcountry

What do you get when you combine the deepest pow, the sendiest, goofiest best friends and some snowmobiles? The Blondes tearing it up, obviously. Here they are with their latest season edit and we simply can’t get enough of them. 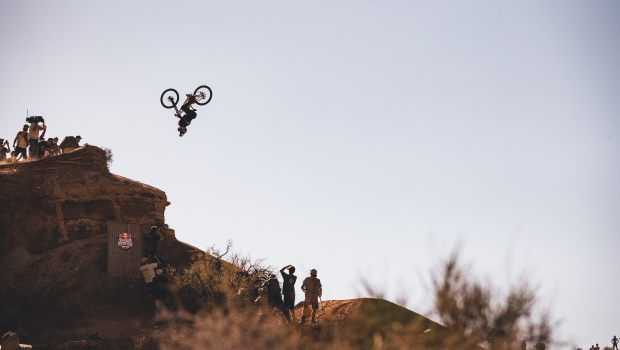 5. 19-Year-Old’s Self Funded Film Captures the Spirit of Freeride MTB

Freeriders are the lone wolves of the bike industry. Unlike downhill racing, which has incremental steps for competing at the World Cup, there isn’t a clear path to success for freeriding. Instead, it’s a choose-your-own-adventure format. But in many ways, this blank canvas is a blessing in disguise

Sure, Tim Durtschi and Colter Hinchliffe might have taken their Ford Ranger to the ends of the Earth in their latest film , but for some true off-roading, check out this rock crawling action. The real question, though? RC or real-life? What do you think? Either way, that's quite impressive. RELATED: Colter Hinchliffe and Tim Durtschi's New Film

We've seen Kilian Jornet do a lot of sketchy stuff through the years, but this might take the cake. Apparently nothing keeps him from jaunting across a precarious ridge like an ibex—not even a fresh layer of snow. I'd suggest bringing a pair of skis next time, but where's the fun in that? RELATED: Cody Townsend and Jeremy Jones Take on Alaska's Meteorite Peak

Here at TGR, we're always in search of a good adventure. That's why we were stoked to team up with Ford to send three talented teams out into the field this spring on their ultimate road trip adventure. Some were familiar faces, like Tim Durtschi and Colter Hinchliffe, and some were new friends like pro snowboarders Hana Beaman and Mary Rand and pro kayakers Trent Mcrerey and Knox Hammack. Trent and Knox were chosen out of a pool of TGR audience submissions for their vision on the ultimate