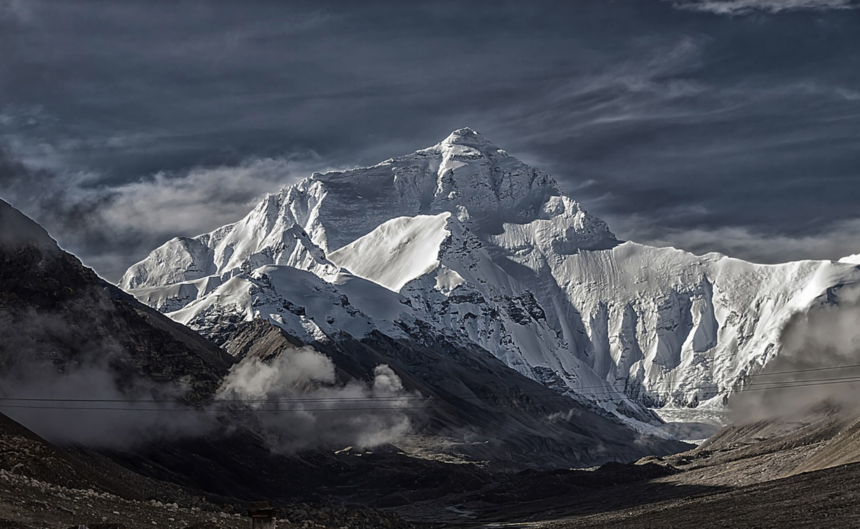 After Nepal and China completely blocked foreign access to Mt. Everest for this climbing season during the COVID-19 pandemic, two Chinese teams were allowed on the mountain. One team is a commercial expedition, while the other is a group of researchers who are there to make the most accurate survey the mountain yet while there is no traffic on the peak. With bad weather keeping teams in Base Camp for the past few weeks, a window has finally opened up and both teams set out Monday to push for the summit.

A rope fixing crew had managed to put in fixed lines to 8600 meters according to The Adventure Blog, but were turned around due to high winds up high. They will climb ahead of their other team members to finish putting in lines to the summit. If all goes to plan, the climbers should summit by the end of the week.

Earth Day: 3 Stories of Taking Human-Powered Adventure to the Next Level

Earth Day: 3 Stories of Taking Human-Powered Adventure to the Next Level

Today is Earth Day, and the world certainly looks different than in years past. We’re not just talking about COVID-19 here, but also the fact that we still have more work than ever to do when it comes to keeping our carbon emissions and our environmental footprint in check. Sure, the Earth might have let out a sigh of relief when now that we’re all being forced to stay inside, but it’s a fantasy to think we’re not headed back to our old ways as soon as we can move freely again. RELATED: