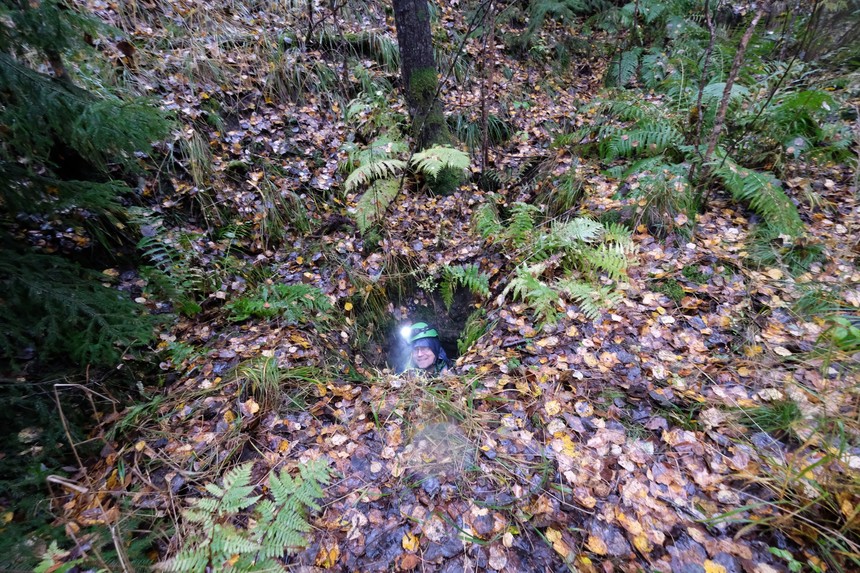 How can one work somewhere for 25 years, and NEVER visit a lake just a few hundred meters away? I really don't know, but in my defence I went there today. And found trenches and flooded bunkers.

Kirkkonummi underground is the theme of the month, apparently.

Next to my office there's a lake, Gillobackaträsk. A forgotten lake, between a rarely visited cliff and the highway. Per the orienteering club'smapof Russian occupation-time remains, there was supposed to be a trench, three dugouts, and two bunkers on the lake's southern shore.

We set out to find them with Jarmo. By the way, I'm so thankful that he joins many of my adventures, be they underground or on skis. Thank you! But for some reason none of my colleagues wanted to join the wonderful walk to the muddy forest in pouring rain, in the darkening evening. Very odd.

Anyhow, we found more possible dugouts than the map indicated (though we can't be sure if all have been made by Russians, or are really dugouts). We found the zig-zagging trench, now more like a ditch, and a very interesting bunker. Despite searching for half an hour on the right spot, we did not manage to find the other bunker though. Strange. Clearly we were on the right spot, because there were excess stones dumped nearby.

But the bunkers can be very hard to see, so was the bunker we actually did find. And once again, there was a hole in the bunker that one could attempt to enter. Or even walk into it by merely wondering in the forest, if one were not careful enough.

The entrance had a few of the rebar steps still usable, so I climbed to the bottom. The bottom was filled with water, but I had tested that it wasn't too deep for my boots. At the bottom the rest of the bunker continued through a corridor. However, the water deepened immediately after the entrance, to maybe a meter and half deep, leaving only a few tens of centimetres of air on top. We would have needed wetsuits to continue, and would have had to wade in the water without knowing what ammunition or other dangers lay underneath.

So I came up, and we continued the tour. But this bunker was definitely interesting, and worth visiting. Glad I could snap a few pictures from the inside.

Warning: be careful in visiting any of these structures. Bunkers can be particularly dangerous.

Pictures from the bunker: 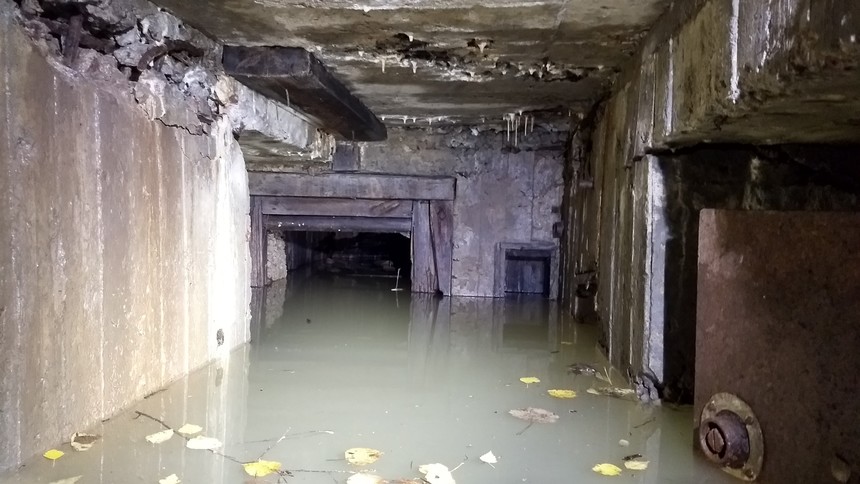 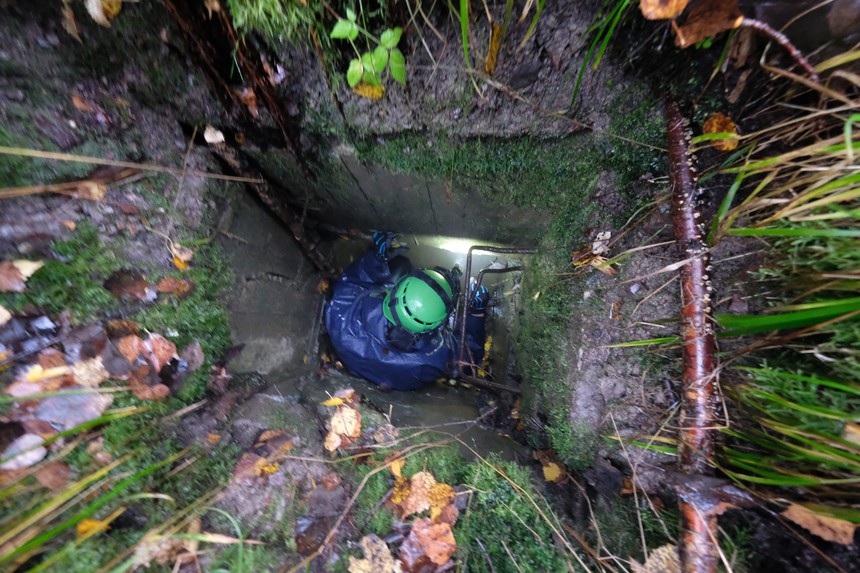 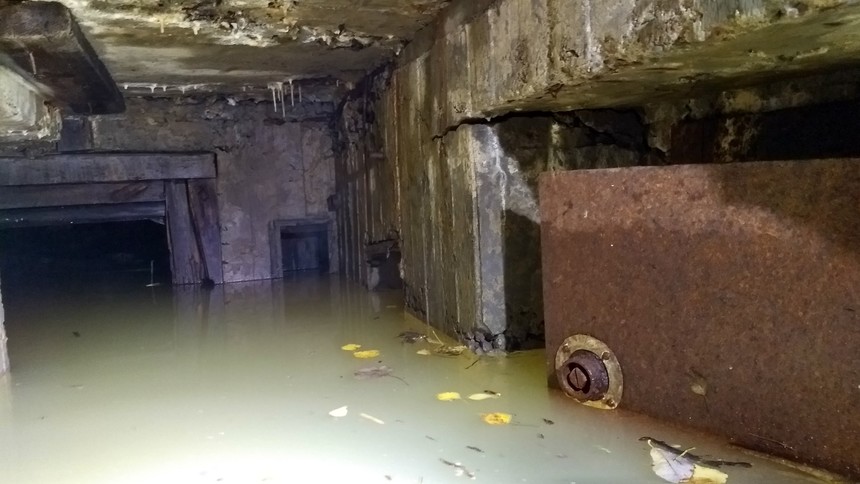 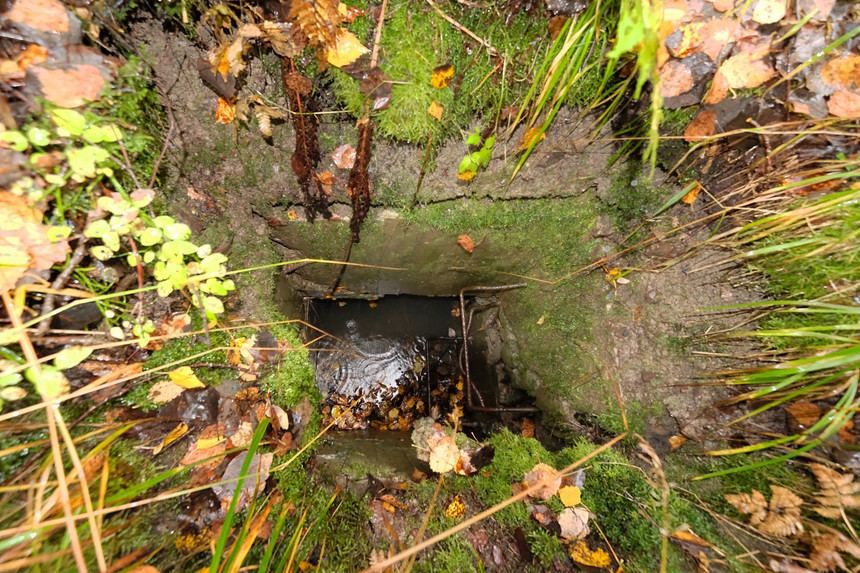 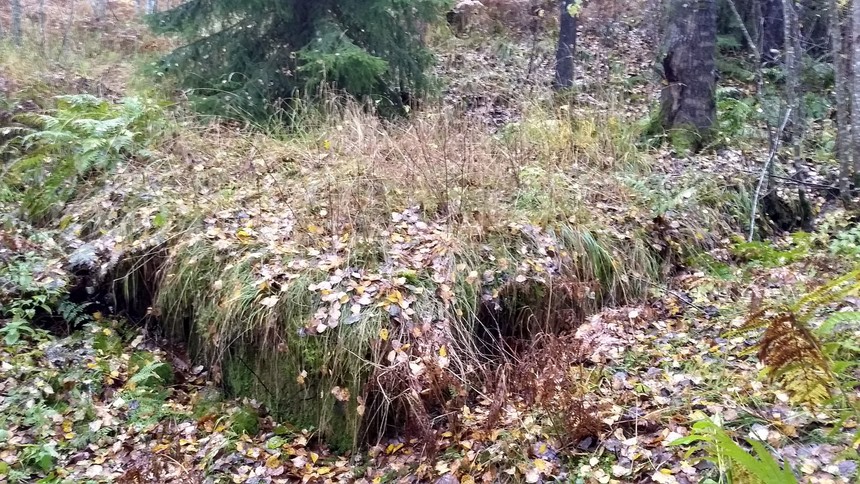 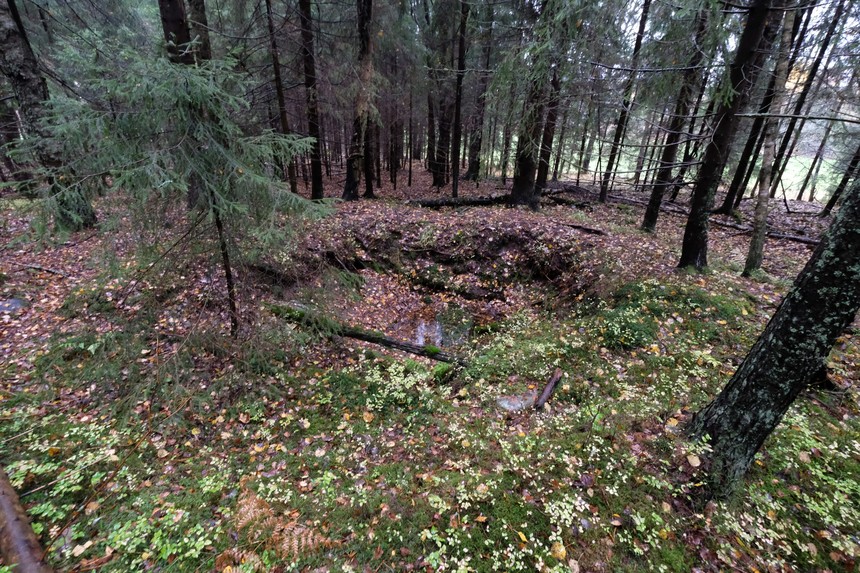 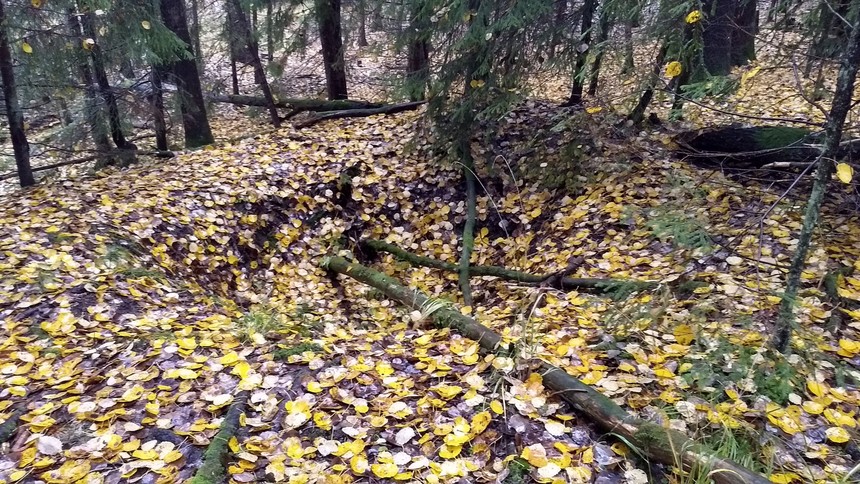 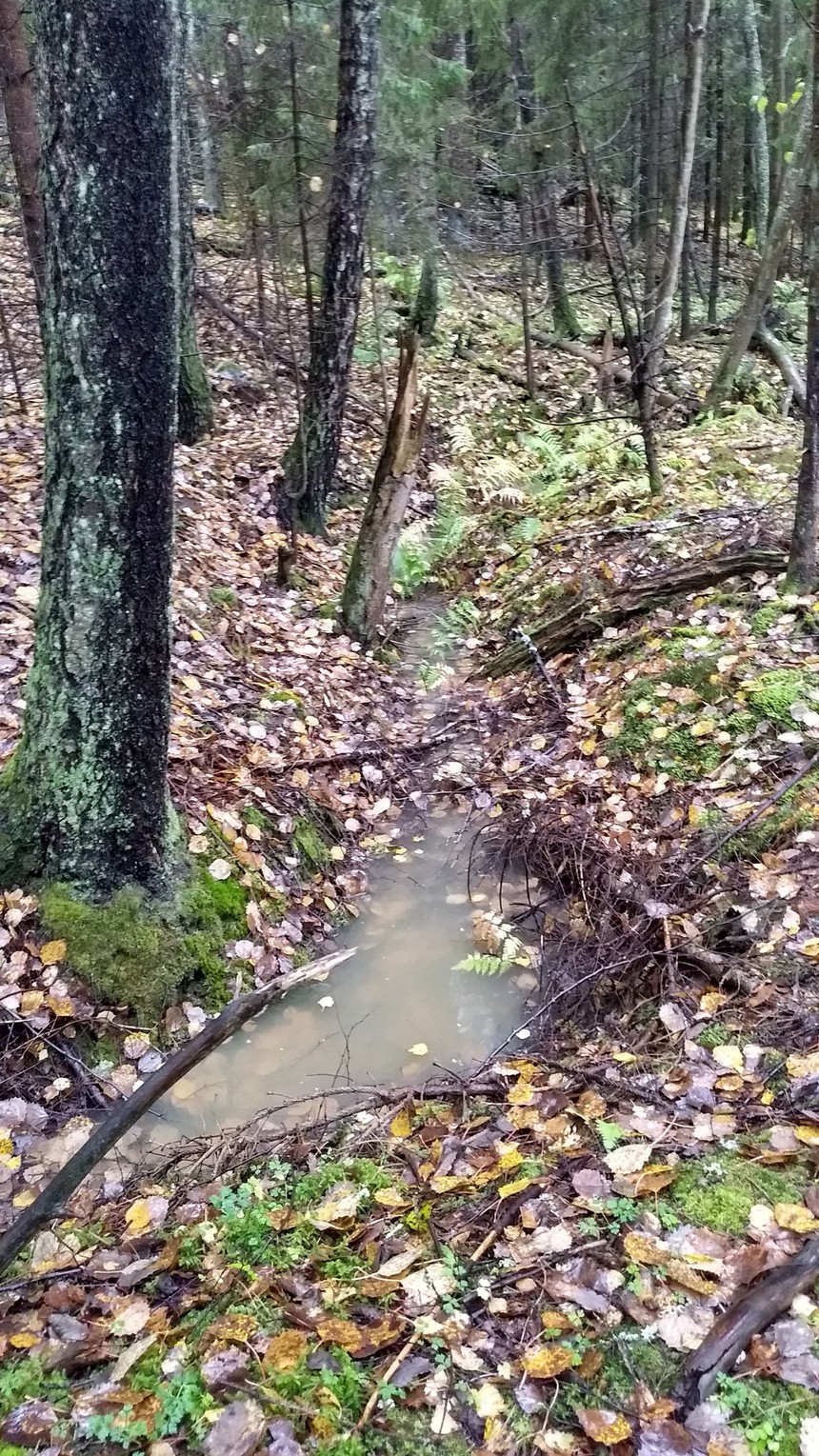 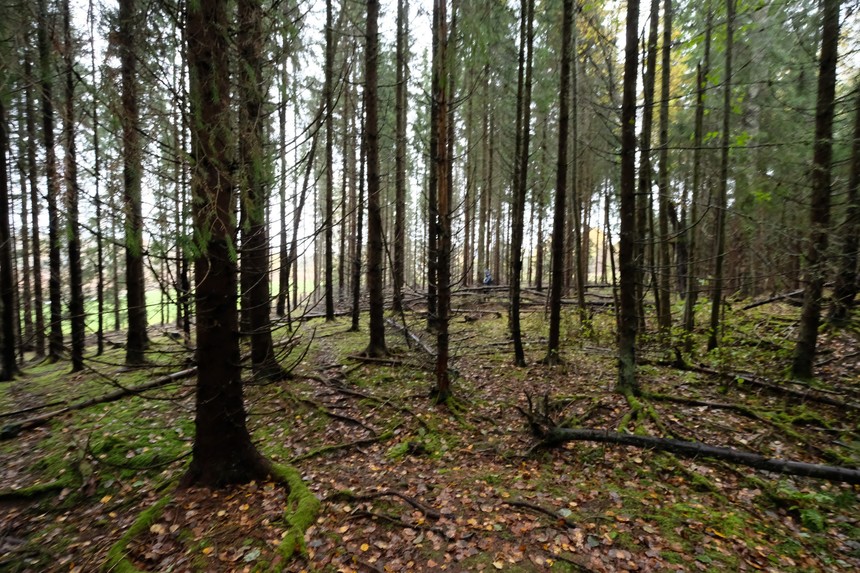 Photos (c) 2017 by Jari Arkko and Jarmo Ruuth. All rights reserved. This blog is also available from the Blogspot site.