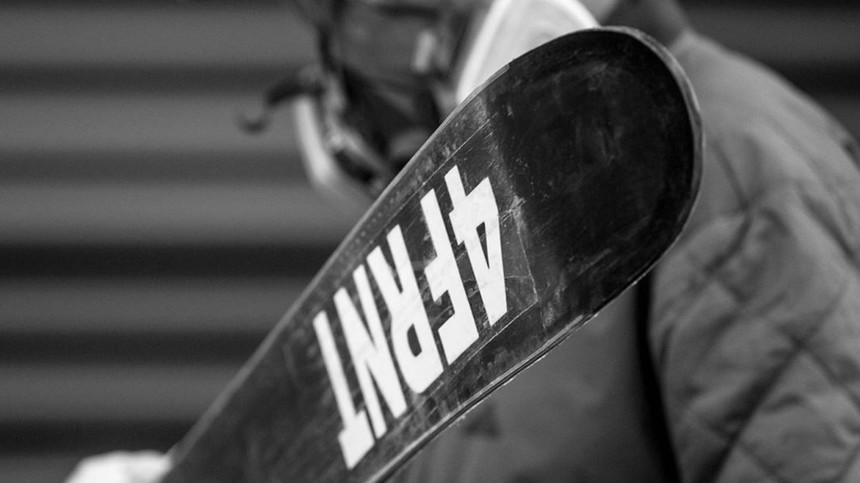 After around four years of Jason Levinthal's ownership, 4FRNT Skis is again changing hands, according to a press release from the company. The new owners are a trio of friends and entrepreneurs with a deep love of skiing. While under new ownership, the company will continue to work closely with team riders and ski designers Hoji and Thayne Rich, and will retain the services of Sam Kimmerle, an integral part of 4FRNT's recent success who will now assume the title of Brand Manager.

The press release includes the following bios for Charlie Johnson, Will Armenta, and Ebi Lange:

Charlie Johnson is an entrepreneur and avid outdoor enthusiast, who lives in Winter Park, Colorado. He founded WC Johnson, LLC with his brother in 2010, is managing partner of several real estate holding companies, and an investor in early and mid-stage tech and retail business ventures. In his free time you will most likely find him somewhere in the mountains doing something fun.

Will Armenta is product management executive, investor and entrepreneur, currently working as the Senior Director of Product at a leading cloud-based financial technology firm. He is an investor and advisor at various growth stage companies, and previously managed portfolios at Goldman Sachs. He grew up skiing in Maine, now resides in San Francisco and spends much of his free time in the mountains of Lake Tahoe and along the coast of California.

Ebi Lange lives in Southern Germany where he oversees his family’s manufacturing business AS-Motor, a leading producer of commercial grade mowing machinery with a footprint in over 40 countries. He grew up skiing in the nearby Alps, but has lived and worked for most of his adult life in the US where in 2008 he was involved in the acquisition and turn-around of the Rossignol Group.