Bozeman, get ready!  On Friday, September 22, TGR is returning to the Emerson Center for the winter kick-off party of the year. Join us for a one-night only premiere of our new feature length ski and snowboard film, Rogue Elements, presented by REI.

Whether you choose to come to the family-friendly early show or party with us at our late night show, it's sure to be a great night. There will be a ton of prizes from our partners at REI, Atomic, Volkl, CEP, TGR and more, plus everyone in attendance will have a shot at the tour grand prizes.  Don't miss your chance to see Rogue Elements on the big screen.

Even better, everyone in attendance will get an early season 2-for-$139 lift ticket to Big Sky!

Thanks to our local partners at: 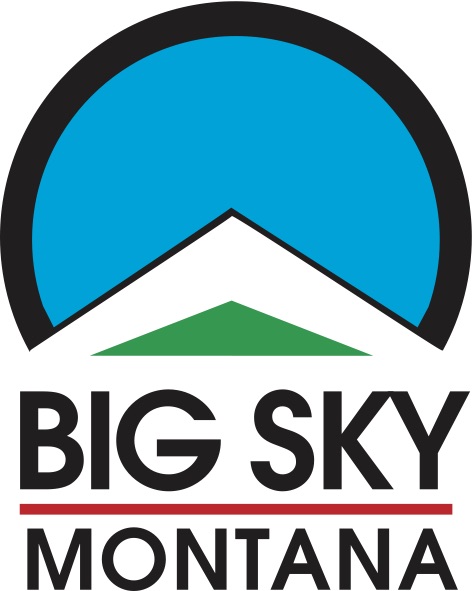