About Lost and Found

Shot entirely on 16mm and HiDef, LOST AND FOUND is the story of the extraordinary season of 2007 as seen through the eyes of world-class skiers and snowboarders. With global drought persisting and ski resorts closing around the globe, athletes are forced to follow the snow, sending them deep into the uncharted north country of Alaska and Canada. Filmed almost entirely in North America, LOST AND FOUND is a testament to the terrain and conditions that only exist in the Western Hemisphere. This film will take you into the vast, unexplored Tordrillo Range of Alaska, proving that some of the best big mountain skiing in the world is still completely undiscovered. Athletes take advantage of the bountiful winter in BC, hit disturbing park features in Aspen and rip over-the-head powder pillows at Skeena Heli Skiing. Jeremy Jones and Sage Cattabriga-Alosa revel in the record snow year in Alaska, finding the scariest spine lines ever captured on film. The winter of 2007 was feast or famine; LOST AND FOUND documents the feast.

Latest from Lost and Found

Kye Peterson destroying it in Lost and Found

Kye Peterson destroying it in Lost and Found

More from Lost and Found 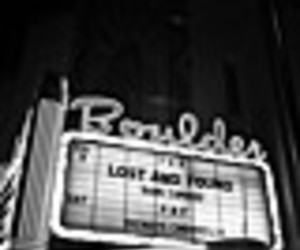 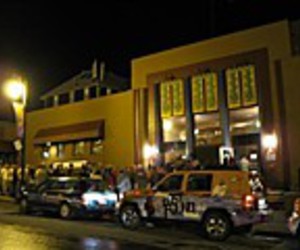 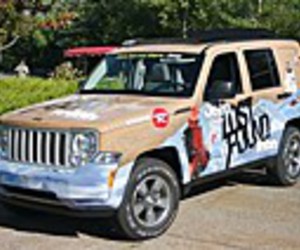 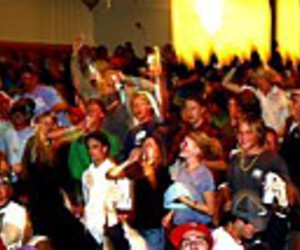 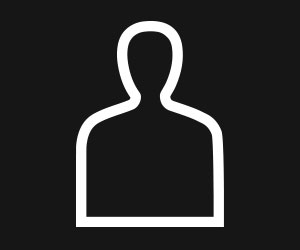 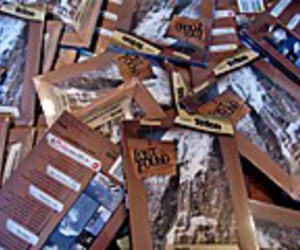 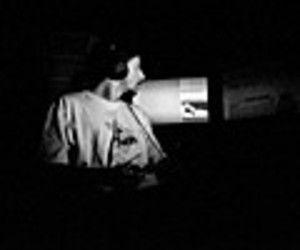 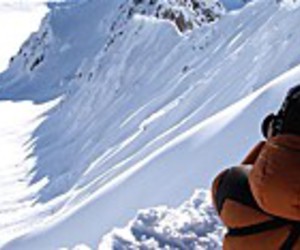 Getting Rad in AK 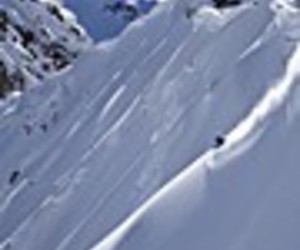 Alaska is one of the funnest places to ride…