About Light The Wick

The award-winning producers at Teton Gravity Research (TGR) present Light The Wick. Shot using film, HD and 3D technology, Light The Wick is about sparking the flame and watching the world’s best athletes blast off. The TGR crew of athletes and cinematographers captured the most jaw-dropping footage ever witnessed. The team traveled around the world to uncharted destinations, as well as some of their favorite stomping grounds. Follow the crew as they discover the previously unskied big mountain playground of Petersburg, AK, find the best snow Croatia has seen in fifty years, ski deep pillows in undiscovered Italy, hit full throttle riding in British Columbia, and experience epic free-riding at Ripley Creek and North Cascades Heli. Don’t miss Sammy Carlson and the Stevens Pass 3D experiment, the first-ever 3D ski segment. The groundbreaking dual RED One slow motion aerial shots will make you want to reach out and touch the action. Light The Wick showcases the most talented and well-rounded athletes in skiing together in one must-see film.

This project is 100% carbon neutral.

Latest from Light The Wick

Pemberton, British Columbia Jib - Behind the…

Burkett Spines - Behind the Line: Season 3…

Easter Sunday Monospine - Behind The Line:…

Rachael Burks: Buried Alive - Behind The…

More from Light The Wick 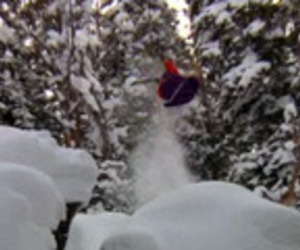 Sage Cattabriga-Alosa: Flat Spin - Behind The… 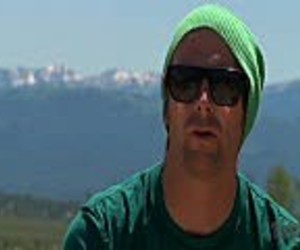 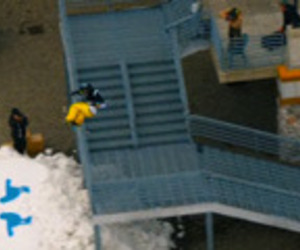 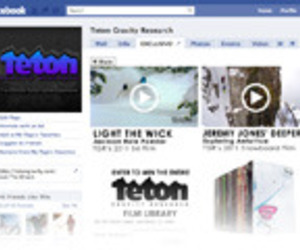 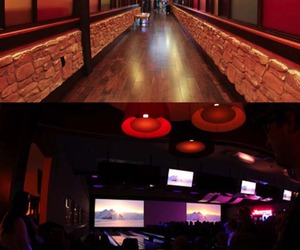 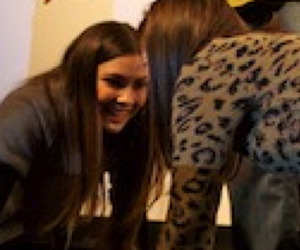 NYC Light the Wick - how did it come to this? 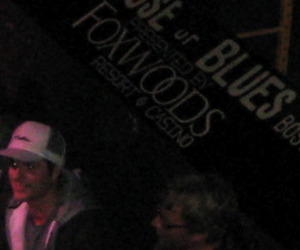 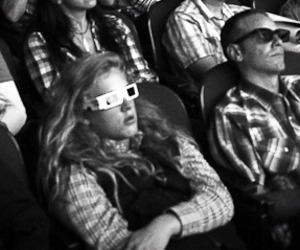 SLC premiere of Light the Wick