The Season That Landed Tim Durtschi On The Freeride World Tour

Tim Durtschi spent the vast majority of his season skiing in the wider Jackson area, both inbounds and out filming for TGR's film WINTERLAND. Considering the sheer volume of snow which fell on the Tetons, it’s hard to imagine a better place to have spent the winter. “TGR has filmed in Wyoming for the past 20 years, but there’s always something in the next valley or the next mountain range that we haven’t been to and haven’t filmed,” he said. “It’s definitely not fully tamed and there’s definitely more out there, especially for the years to come.” Many reckon that this was one of Tim’s best seasons ever, so get ready to see him take that style onto the Freeride World Tour next year.

Even as a born Alaskan, Tim still has a healthy respect for his home state’s heli-skiing offerings. This spring, he got the chance to accompany young-gun Kai Jones on his first ever Alaskan heli-skiing trip. “It was a great way for Kai to experience Alaska for the first time,” he said. “We had really knowledgeable guides, and I was able to show him the ins and outs of skiing AK lines.” Tim attributes much of his success as a skier to his mentors, so he was stoked to be able to pass some of his knowledge to such a promising up-and-coming skier as Kai. “It just feels natural to ski with the younger generation who have so much energy, and want to learn everything and progress the sport,” he said. 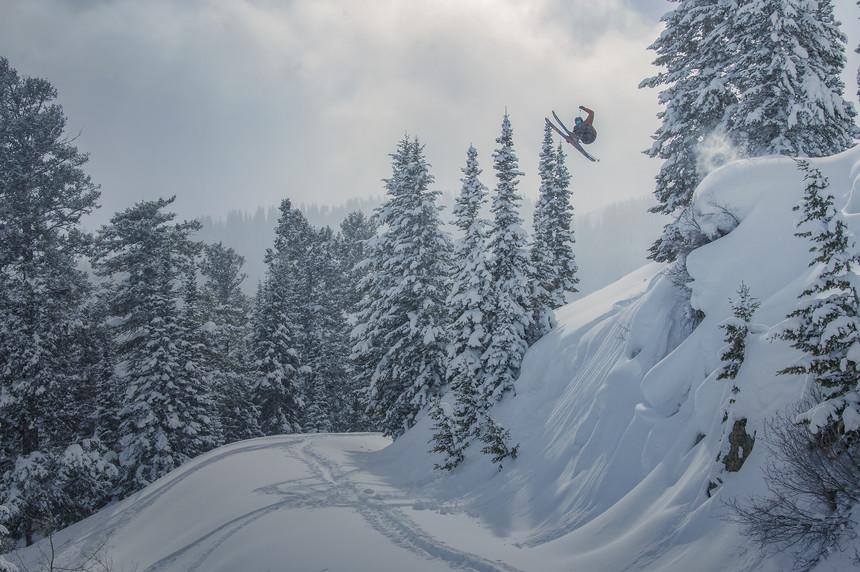 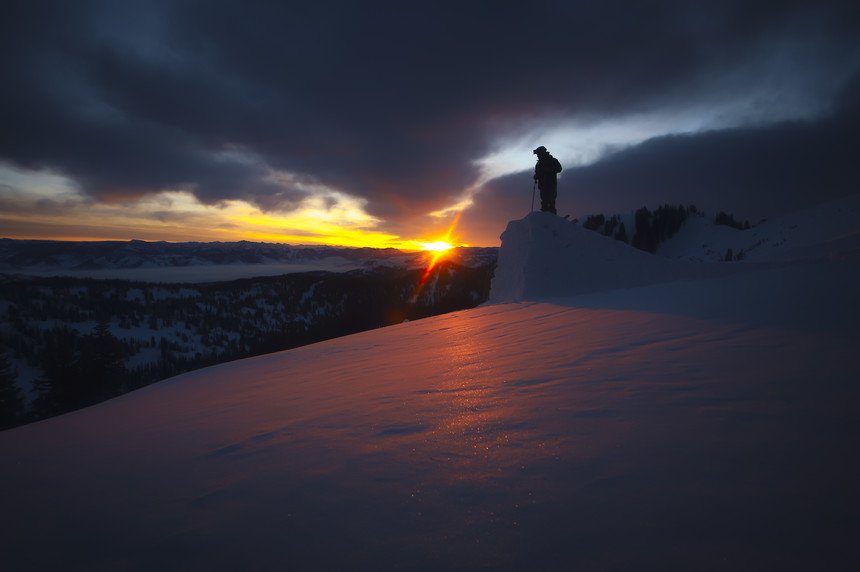 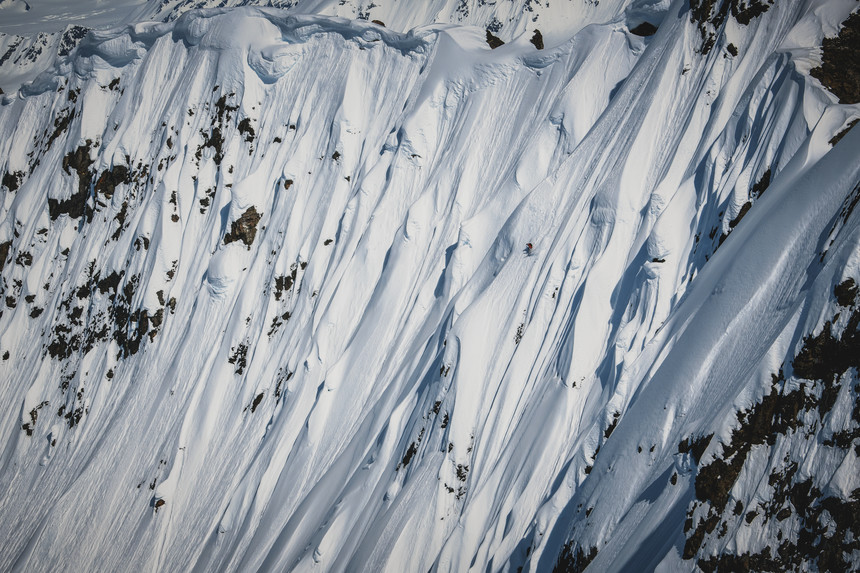