For years Clayton Vila, Cam Riley, and Sean Jordan have been perfecting the art of skiing in unique and non-traditional environments, pushing their gear, bodies, and creativity to the limits. Over the last two seasons, the trio have set up shop in the far reaches of the world - including a trip to Kamchatka, Russia for Far Out and stacking shots in Oslo and Lillehammer for Winterland - chasing handrails, stacking shots, and proving that urban skiing exists across the globe. 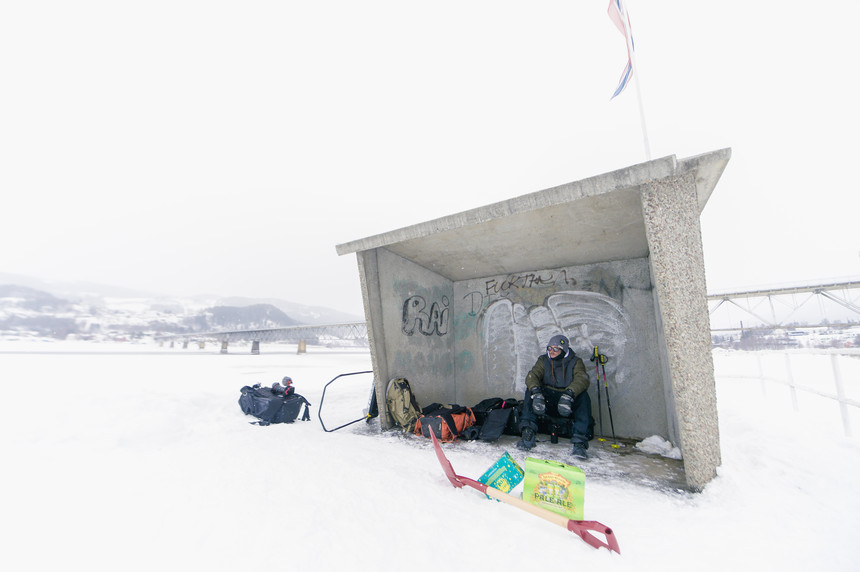 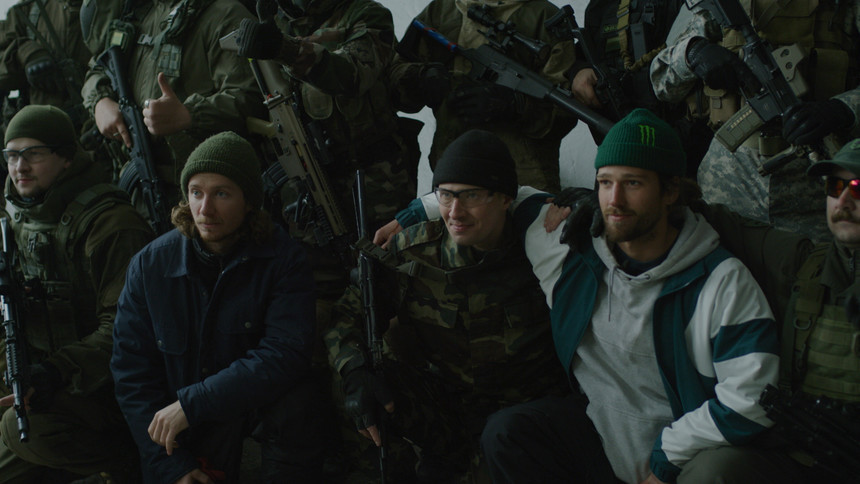 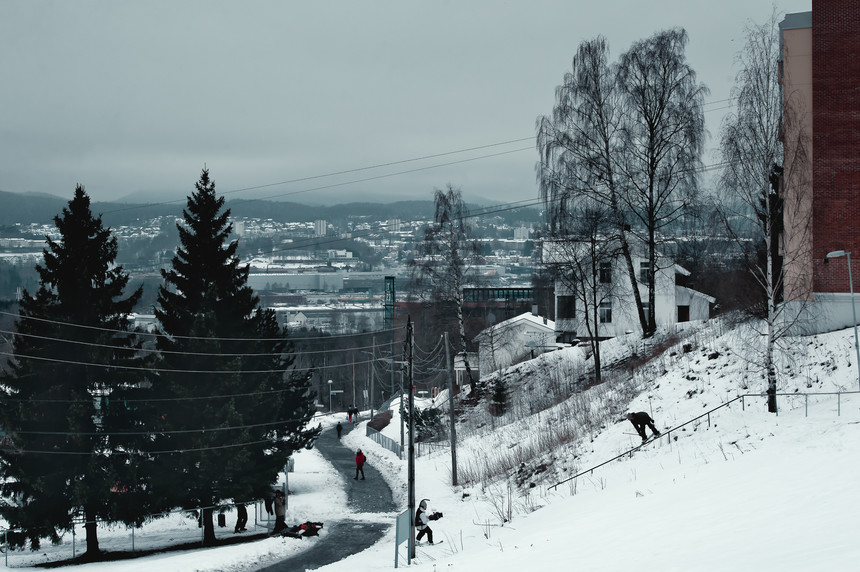 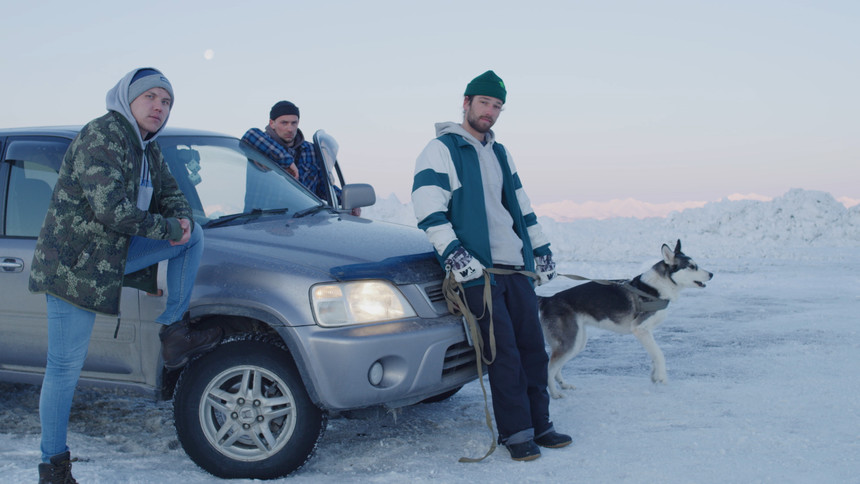 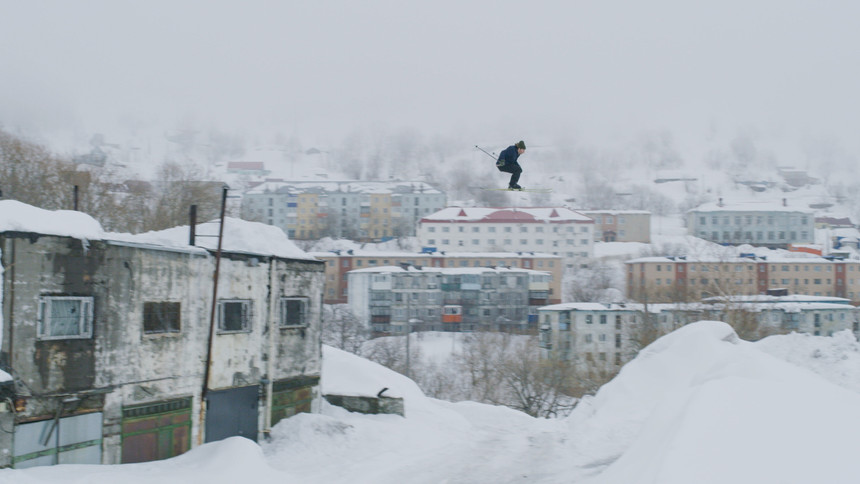