Tom van Steenbergen burst into mountain biking's upper echelon back in 2015 after landing a world-record 70-foot frontflip in unReal, a film collaboration between TGR and Anthill Films. With that in mind, it was an easy choice to bring him onto the team for ACCOMPLICE, our upcoming MTB film.

While growing up racing BMX in the Netherlands might have set the stage, it wasn't until a relocation to BC that he discovered a love for the beauty of soft loam. He’s also developed an affinity for Southern Utah’s hard red dirt, though. A competitor at Red Bull Rampage over the past seven years, van Steenbergen podiumed for the first time last year after narrowly missing the podium at Rampage 2018. For ACCOMPLICE, he headed down to Virgin, Utah to film with Cam Zink, Ethan Nell, and Jaxson Riddle, and proved beyond a doubt that he’s one to watch at the next Rampage. 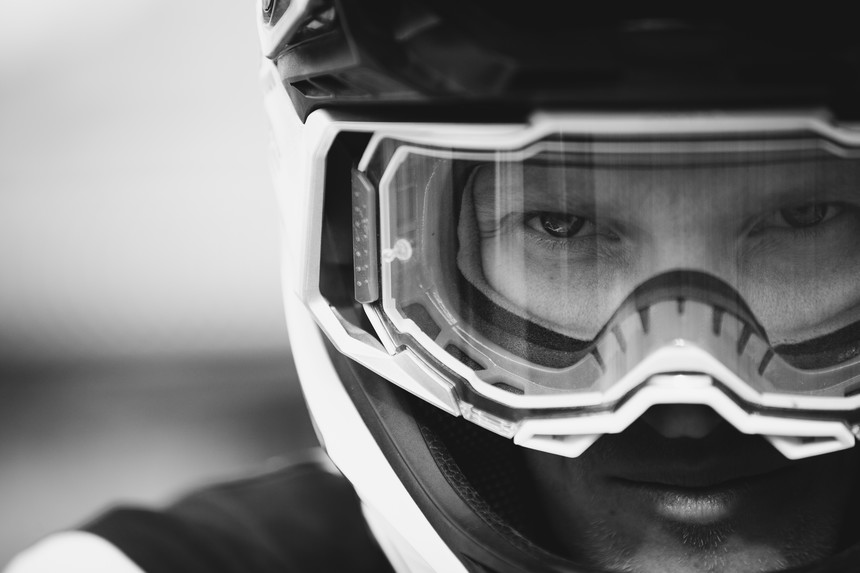 We caught up with Tom to learn a little more about his vision and goals:

A mountain bike symbolizes living in the moment.

Tom van Steenbergen: My first memory on a bike is when my dad built us a little ramp and we got air for the first time.

TVS: My favorite bike to ride lately has been my Hyper Bicycles downhill bike. I’ve spent a lot of time on it and it has such an amazing design. It suits my riding style perfectly. 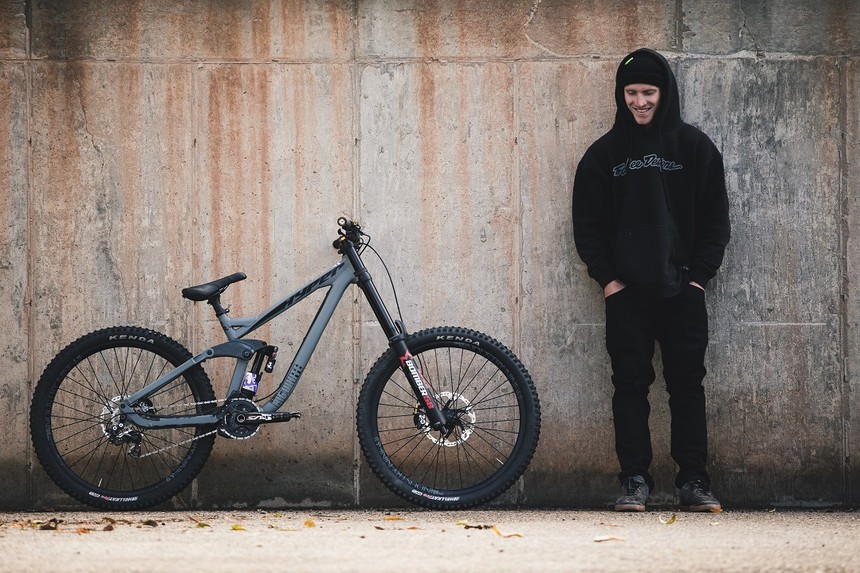 TVS: Bikes have gotten me to some really cool and very remote places.

TVS: To me, a mountain bike symbolizes living in the moment. 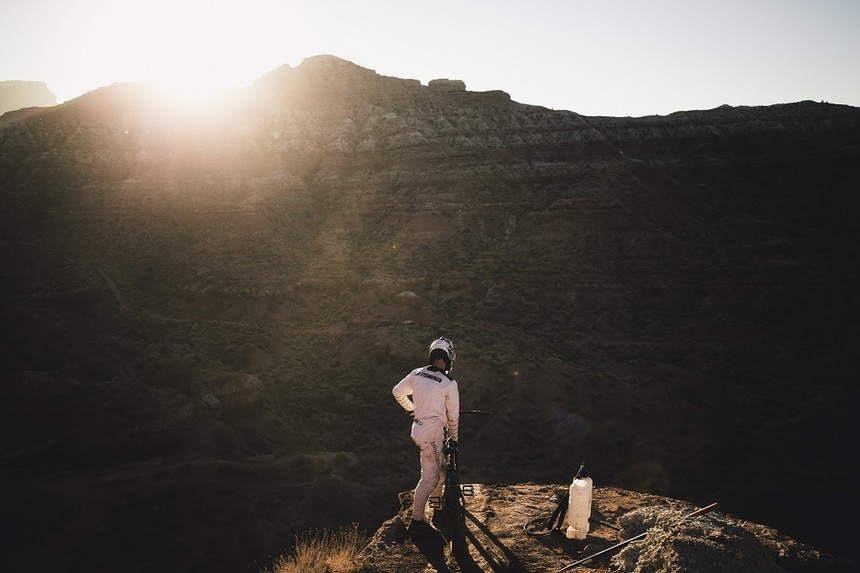 After seven years of competing at Rampage you podiumed last year. What made the difference?

TVS: It took me a really long time to figure out the right balance between risking it all and playing it safe. It also really helped that I had no pressure from my sponsors.

What’s your strategy for the next Rampage?

TVS: Next Rampage will be a new line at a new venue. Obviously, finding the right line is going to be the most important part. But I’ll also step up my riding and be prepared for anything, especially since I don’t know what my line will look like yet. 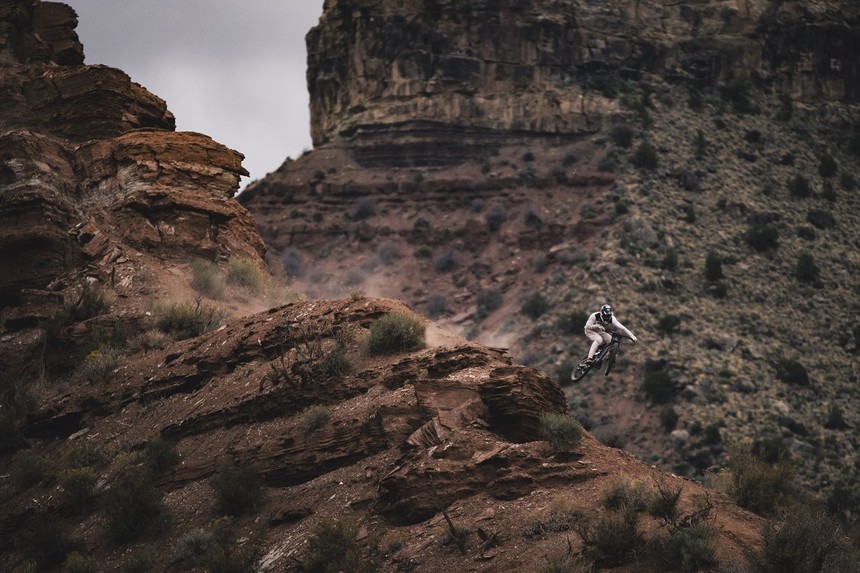 TVS: My big bike-related goal is to break a world record. It’s kind of bike related, but my “non-bike-related” goal is to stay healthy.

How was it to shoot with Ethan, Jaxson, and Cam?

TVS: It was fun to shoot with those guys. I’ve shot with both Cam and Ethan but never with Jaxson. Even though we got screwed over by the weather, it was so much fun to get to session some stuff with those guys!

Can you think of any funny anecdotes from your time shooting ACCOMPLICE?

TVS: It wasn’t that funny at the time, but we got shut down by rain after it hadn’t rained in over 100 days... We were all set to go and then the first day of rain ended the shoot.