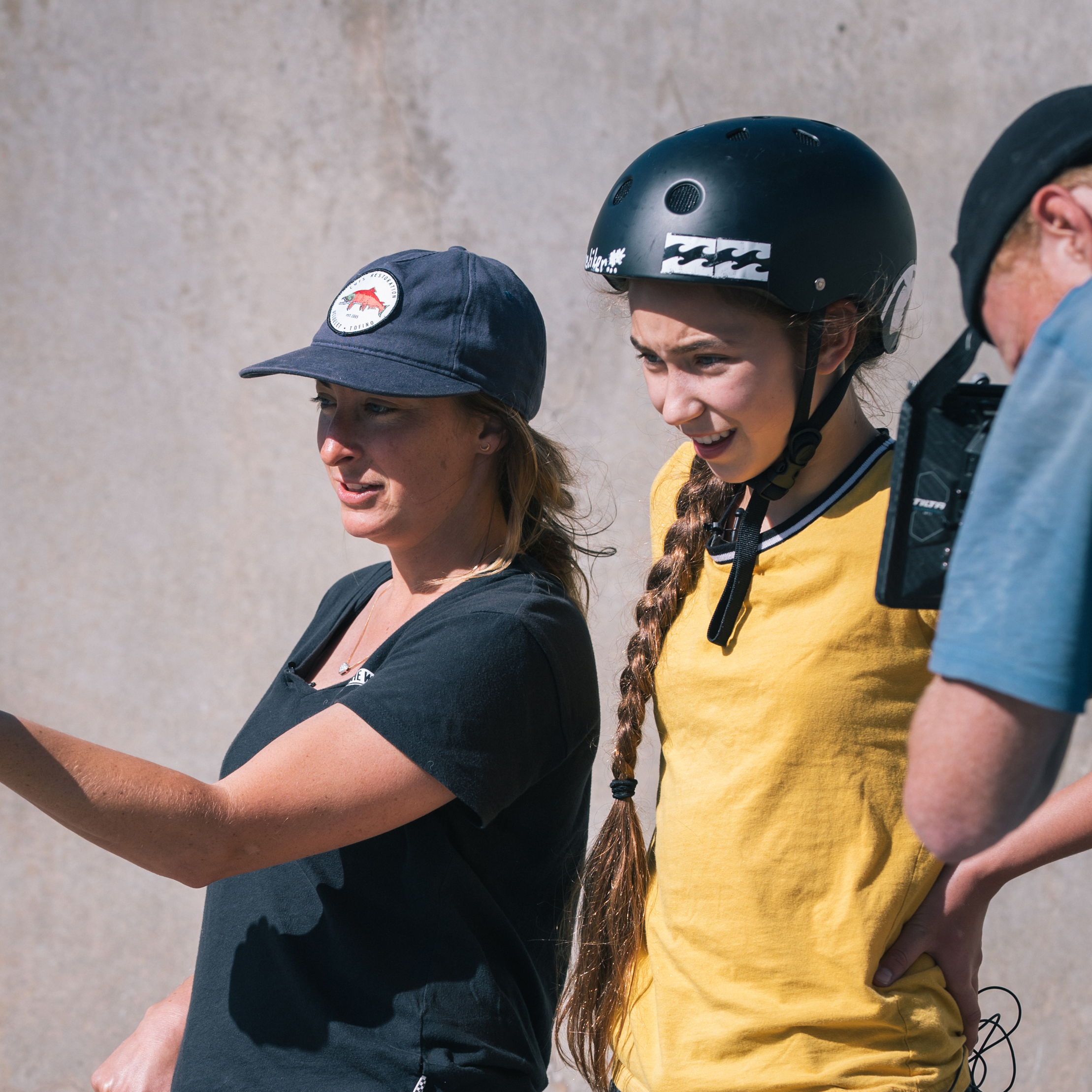 What Does ‘Cloverfield’ Have to do With Action Sports?

When it comes to gear on an action sports production there’s no shortage of bells and whistles: drones, gimbals, and RED cameras.

While Team 2’s production team had many of these gadgets at their disposal, they often opted to go barebones. It might sound crazy, but it was with good reason. To create a more visceral experience, the team shot many of the film’s scenes handheld. It’s a simple technique that goes a long way. All in all, it’s a more immersive filming style, not as commonly used within action sports because it’s not always as clean looking. For Director of Photography Jacob Callaghan, that meant running down the trail, RED camera in hand, as Hana and Mary zipped ahead on their mountain bikes. When they were in Juneau, Callaghan ditched the fancy gimbal and just skied next to the gals in order to convey the actual feeling of sliding down the mountain. When it comes to this unconventional film style, it’s all about balance. If you’re quick to get motion sickness don’t worry, it’s not used for every shot. For things that required a smoother shot like driving, the camera was rigged up on the side of the  Ford Ranger to seamlessly film as they drove. 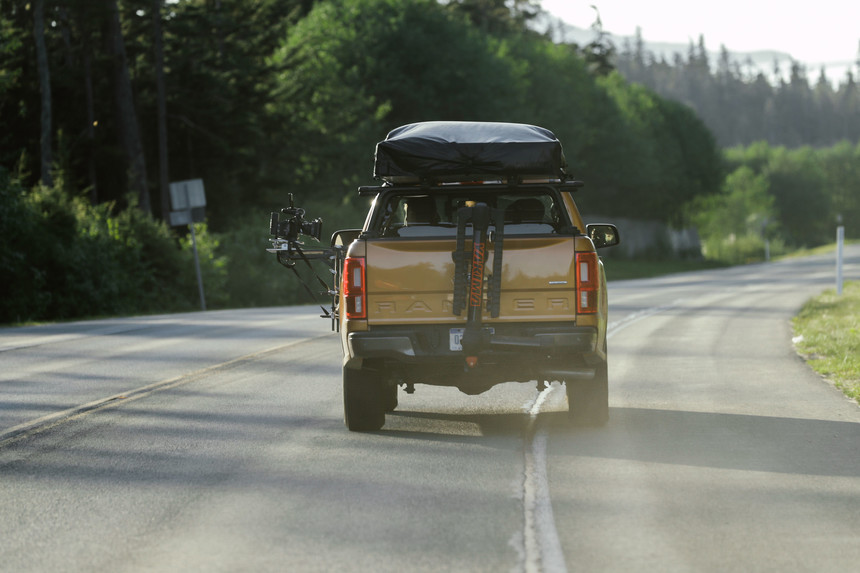 Curious how film crews get close-ups of driving? It’s all thanks to this handy dandy side door rig. Justin Mayers Photo.

And since all directors borrow from their predecessors, it shouldn’t be surprising to see it implemented in mainstream cinema. A classic example is Cloverfield, the 2008 alien horror movie set in New York City. The visual effects in the movie are pretty impressive, but what really pulls the viewer into the experience is the handheld filming, which became a subject of contention for critics.

Love it or hate the technique, it certainly creates a distinct mood whenever it's used.