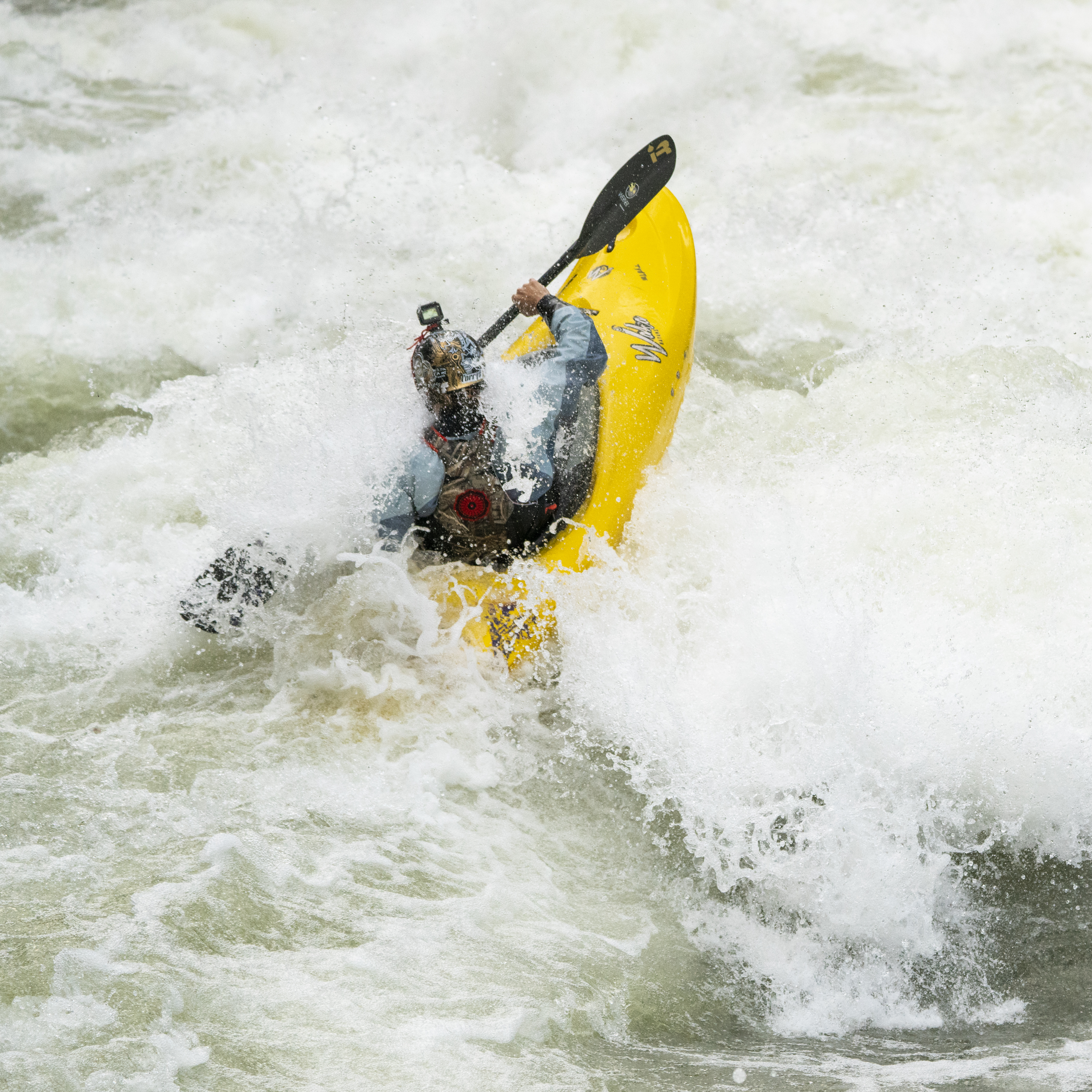 The North Fork and Running the Salmon

After running creeks in Montana, Trent and Knox joined the kayaking community at the biggest party of the year before running a 50-mile overnight stretch of a classic river.

To kick off the second week of their road trip, Trent and Knox left Bozeman and pointed the truck towards Banks, Idaho to truck camp and start paddling different sections of the North Fork of the Payette. The NF is one of the most challenging rivers in the country given its steepness, how shallow it is. “When they were building the road, they blew up the rocks with dynamite so the rocks in the river are extremely sharp,” shares Knox. 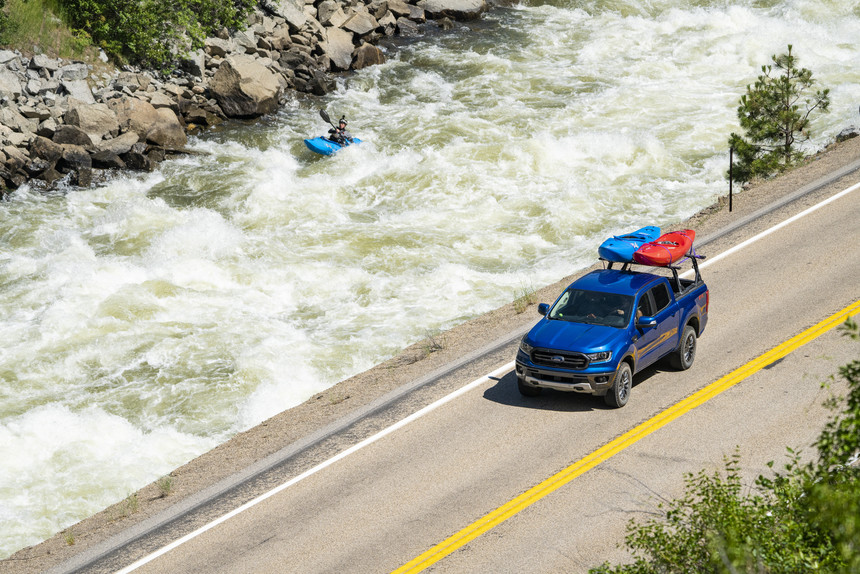 Fittingly, the North Fork is also home to the most notorious event in whitewater kayaking - a party that brings the entire kayaking community there for the World Championship race. Thursday night the crew attended the annual Whitewater Awards where the best lines, tricks, and expeditions were given awards based on the community’s votes. Trent won second place in the short film of the year category, and Knox took the coveted award for best line off a waterfall. 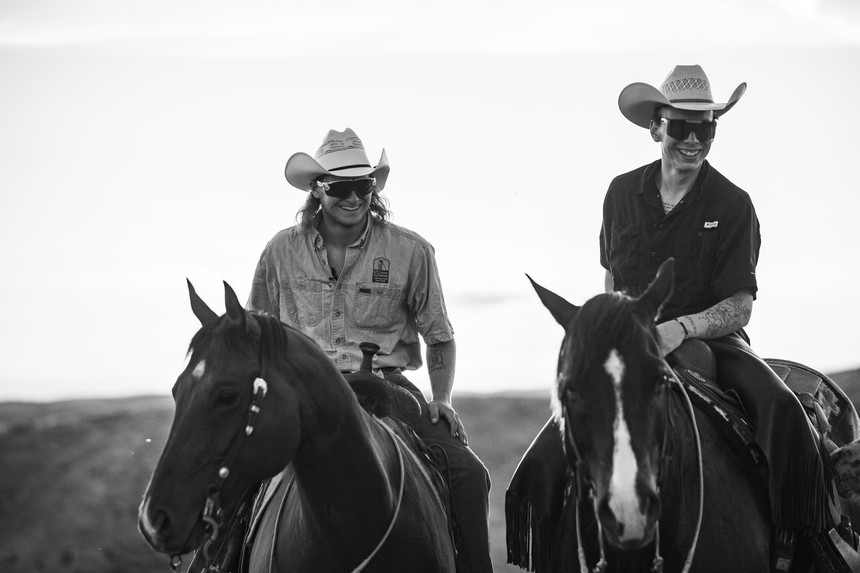 Riding horses is a lot like paddling boats, or is it? Eric Parker Photo.

The rest of the weekend was spent with some good time racing boats and lifestyling with friends from all over the world that the crew had not seen in a long time. After the championship, the crew packed up and drove to Eagle, Idaho where cinematographer and photographer Eric Parker’s mom and sister took the crew horseback riding at sunset through the valley. “It was both of our first times riding but we had a lot of fun!” says Knox. 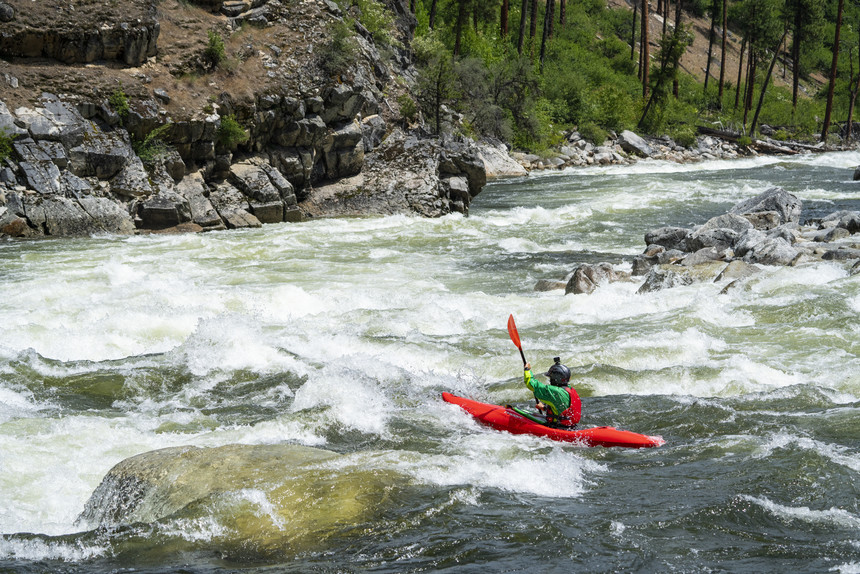 The team put in for an epic 50-mile stretch of the South Fork of the Salmon. Eric Parker Photo.

To finish off the week, the team put in on the South Fork of the Salmon for a 50-mile overnighter. They ran 10 miles the first day, camped out on a beach then woke up and paddled the remaining 20 miles on the river. They confluenced with the main flow of the Salmon; right when they did two jet boats came and gave the crew a ride to the takeout over the 20 miles of flatwater. Beats paddling. After the Salmon, Trent and Knox recuperated and started checking levels for California to form plans for next week.