From Deserts to Mountains and Back Again


After a week warming up around Salt Lake City, the team was ready to head further afield. During week two, Tim, Colter, and company scrambled up towers in Moab, earned their turns in the La Sal Mountains, and camped under the stars. 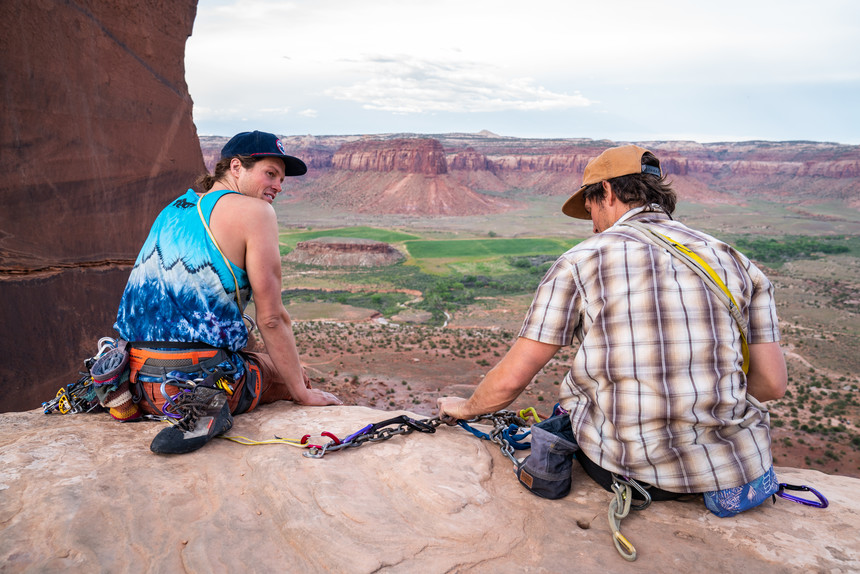 With a view like this up top, there's no rush to descend. Eric Parker photo.

Having wet their teeth on Little Cottonwood's Mexican Crack, Tim and Colter were feeling ready to up the ante. With that in mind, they headed to Moab in search of the region's legendary cracks, towers, and slabs. Their first objective was Indian Creek's Easter Tower, so named for its resemblance to Easter Island's moai. 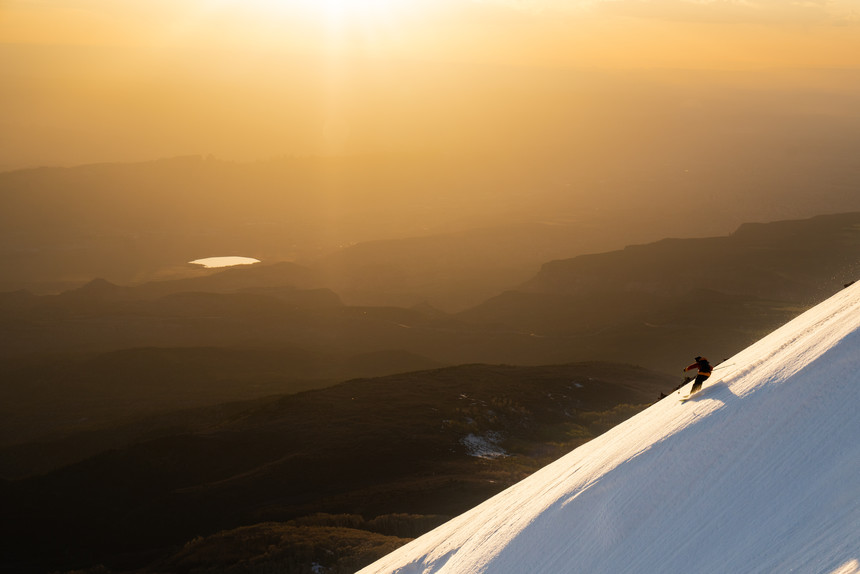 Tim and Colter are avid climbers, but professional skiers. Therefore, it should come as no surprise that they are willing to go to great lengths in pursuit of late-season snow. Climbing the 12,482-foot Mt. Tukuhnikivatz definitely counts as a great length, but the descent was worth the ascent. Said Tim: "It was perfect corn the whole way down." 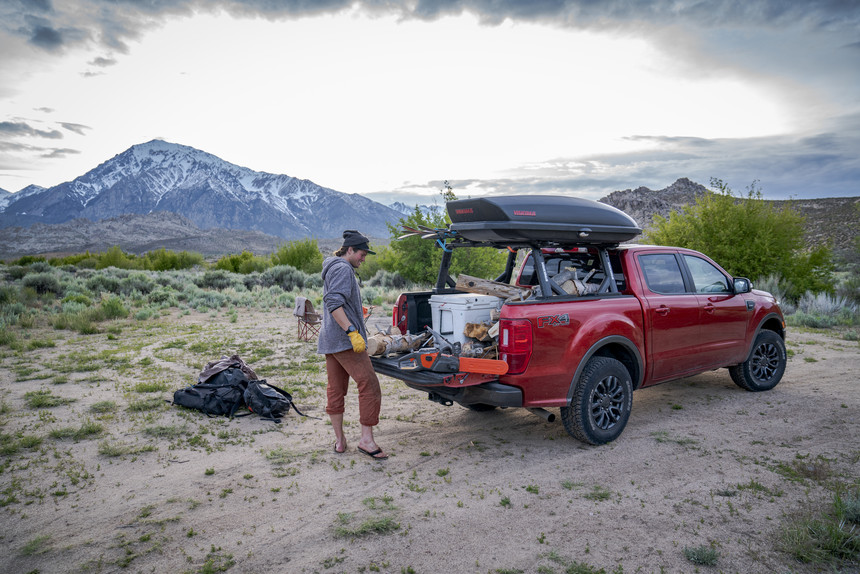 Tim and the Ranger are a dynamic duo around camp. Eric Parker photo.

Tim knows how to camp in style, and the Ranger is the perfect vehicle to haul gear, firewood, and everything else that makes camping enjoyable. The second week ended with the team westward-bound, with Nevada in their sights. Follow  @timdurtschi, @colterjh, and @tetongravity for daily updates on the team’s progress, and stay tuned for more weekly recaps from the field.