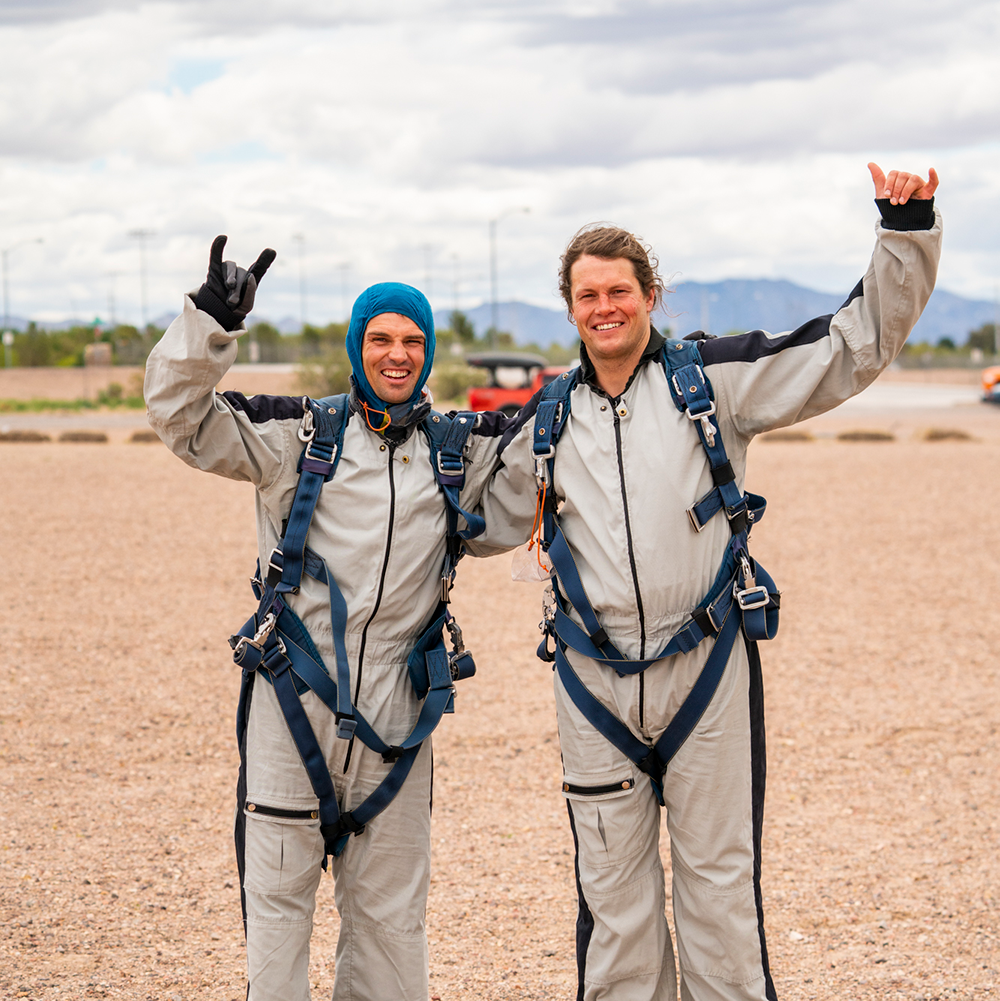 Bound for the Golden Coast

Week three of Tim and Colter’s adventure included a trip to Las Vegas, climbing in California’s High Desert, and surfing in the Pacific.

After two weeks of skiing, climbing, and camping under the stars, it was time for Tim and Colter to get some R&R before heading back out on the road. Unsurprisingly, they headed for Las Vegas—a famously restful and relaxing town. "Variety is the very spice of life," said 18th-century British poet William Cowper. And with that in mind, the team took full advantage of Vegas’ turquoise pools, tall, cool drinks, and tasteful entertainment—a dramatic departure from the previous two weeks of roughing it. The interlude recharged the team's collective batteries, priming them for success during the remainder of their trip's third week. 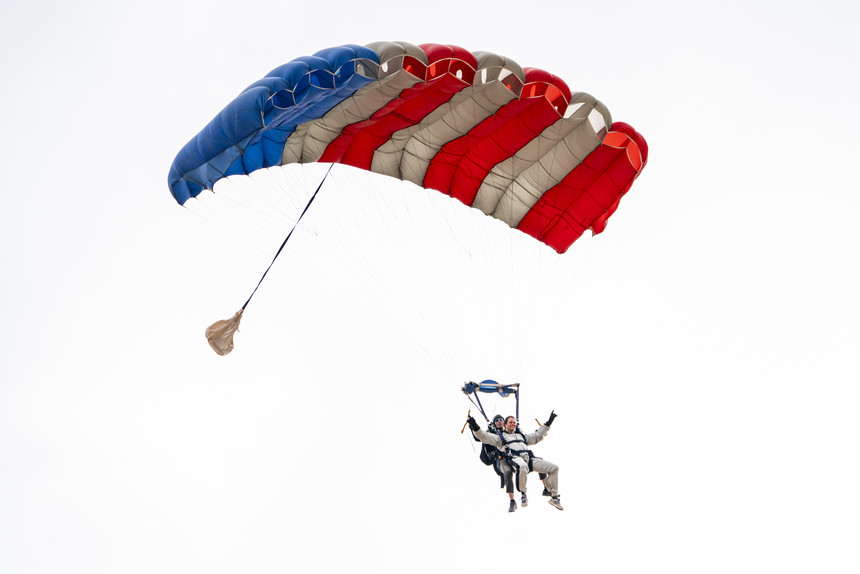 Highlights of their stay included a pool party, a show, and tandem skydiving. "We got the full Vegas experience," said cinematographer Walter Wood. "That said, it wasn't actually very relaxing." 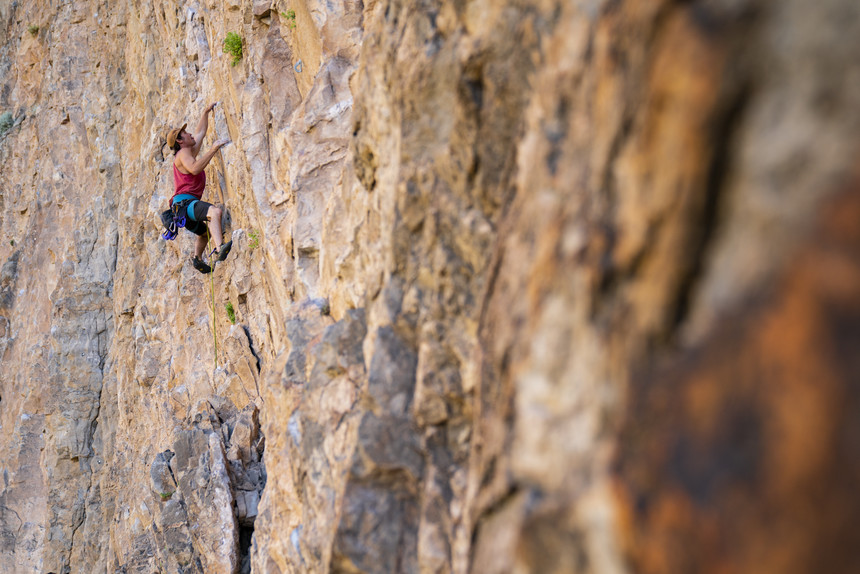 Having gotten a full taste of the city, it was time for the crew to get back on the road. They continued their journey west, leaving Nevada and stopping at New Jack City in Southern California. Not to be confused with the 1991 film starring Wesley Snipes, New Jack City is a sport climbing destination in California's High Desert known for its difficult routes and sharp, metamorphic rock The crew managed to climb a few routes, but were ultimately skunked by weather. "Storms forced us out," recalled Wood. "Our tents were being ripped apart by the wind."

Tim and Colter revel in having finally reached the Pacific. Walter Wood photo.

Tired of dealing with bad weather and cold mornings, the crew decided to leave the High Desert behind. Despite their lackluster experience surfing an artificial wave in Utah, Colter and Tim were hoping that Southern California's legendary surf would be a better place to hone their skills. Unfortunately, they were wrong. "They caught a few waves, but mostly just got spun in the washing machine," said Wood. Nevertheless, the warm air and laid-back Californian vibes did everyone some good, and the newly refreshed team headed into their trip's final week feeling ready to attack some serious objectives in the Sierra.